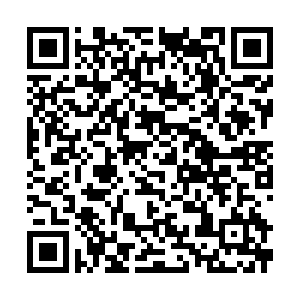 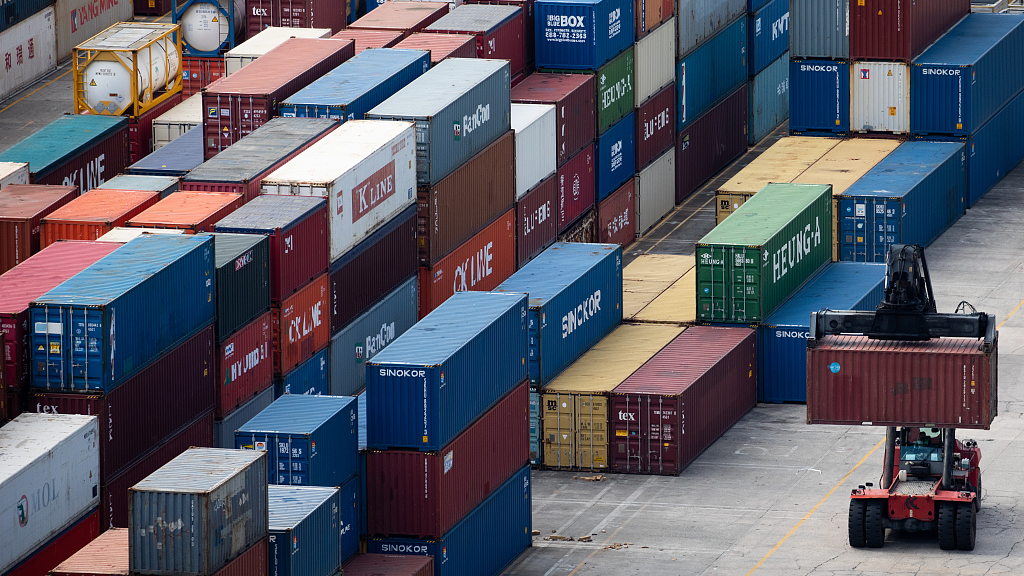 The Regional Comprehensive Economic Partnership (RCEP) agreement is expected to significantly promote the overall economic, trade and investment growth of the region and contribute to the growth of global trade and welfare, according to a Chinese Academy of International Trade and Economic Cooperation report.

The report said more than 90 percent of the goods trade in the region will eventually enjoy zero tariffs after the RCEP takes effect. By 2035, RCEP will drive the real GDP, export and import increase of the region to increase by 0.86 percent, 18.30 percent and 9.63 percent, respectively, from the baseline scenario, and the cumulative increase of exports and imports will reach $857.1 billion and $983.7 billion, respectively.

Among the RCEP members, the Association of Southeast Asian Nations (ASEAN) countries are expected to benefit the most from the macroeconomic level, with real GDP, imports and exports, investment all showing substantial growth. China, Japan, South Korea, Australia and New Zealand show a more significant increase in total economic welfare, the report said.

As for China, the report said by 2035, RCEP will increase China's actual GDP, export and import increases by 0.35 percent, 7.59 percent and 10.55 percent respectively, and the cumulative increase in exports and imports will each reach $315.4 billion and $306.8 billion.

RCEP will also provide more jobs for ASEAN countries, boost the wages and facilitate capital inflows in the region.