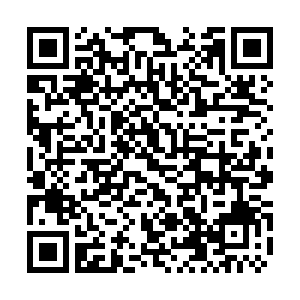 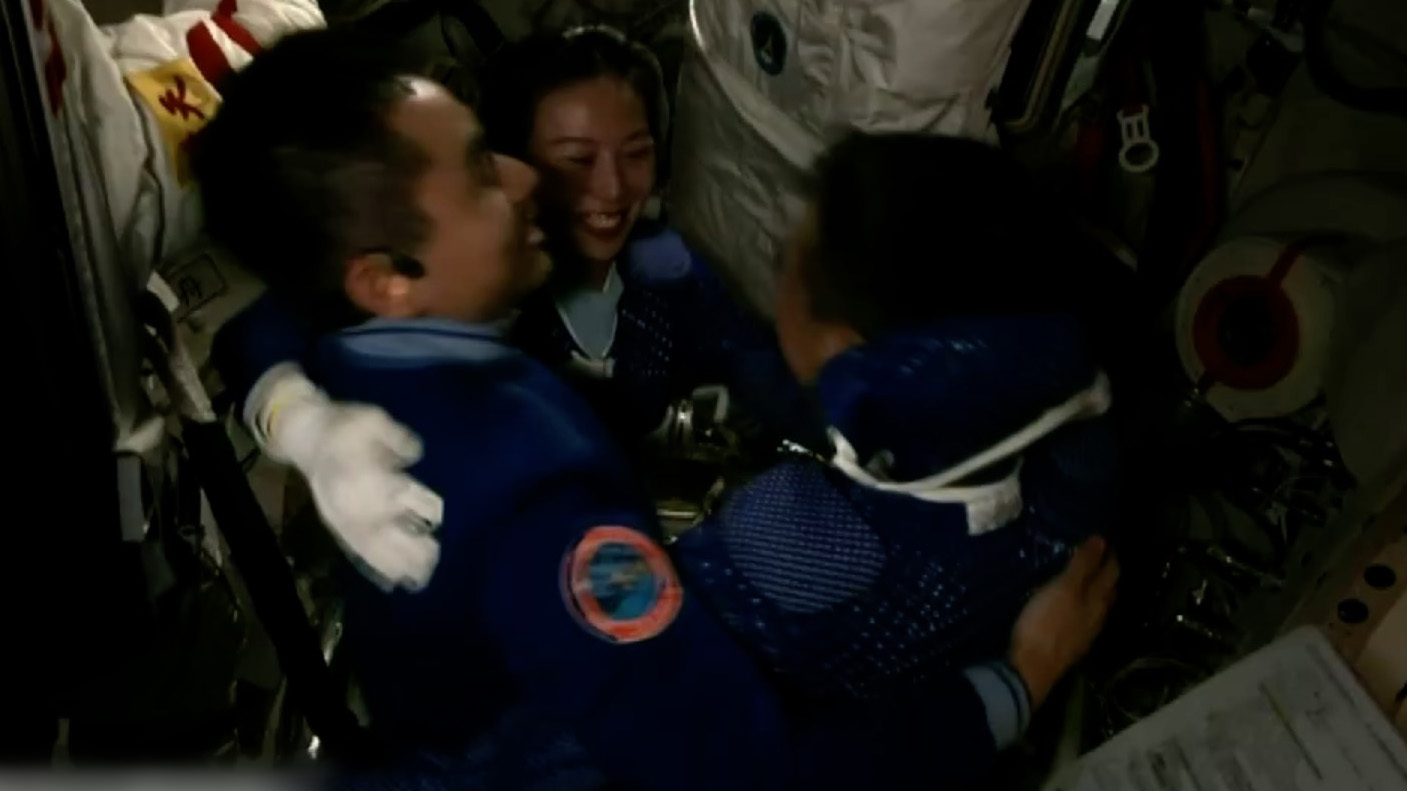 Wang has become not only the first Chinese woman to have boarded the space station, but also the first to have conducted a spacewalk.

At 4:30 p.m. on Sunday, Zhai and Wang went out of the core module, entered the docking hatch and put on the "Feitian" extravehicular spacesuit, as taikonaut Ye Guangfu stayed inside to assist the operation. At 6:51 p.m., Zhai opened the hatch and went out of the space station, the second time after his first EVA 13 years ago.

During routine communication with the ground, the three taikonauts' playful banter during regular check-ins sparked joyful comments on the internet.

The EVA involved the installation of some more parts of the robotic arm to ensure better functionality for future tasks.

Zhu Guangchen, deputy chief designer of the space station from the China Academy of Space Technology, said the space station was adjusted for this mission, including its flying posture and the direction of the solar panel and communication antenna. "The operation is precise," Zhu said.

In addition, Wang recorded Zhai's operation with a camera on her helmet during the EVA.

"We are gaining more experience in such operations, building up a great foundation for the future," said Huang Weifen, chief designer of the Astronaut Center of China, after the mission.