Download
What are the advantages of whole-process people's democracy?
Keith Lamb 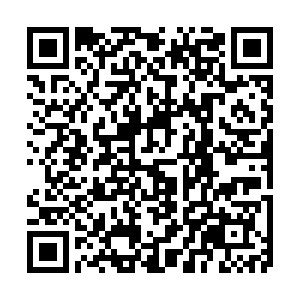 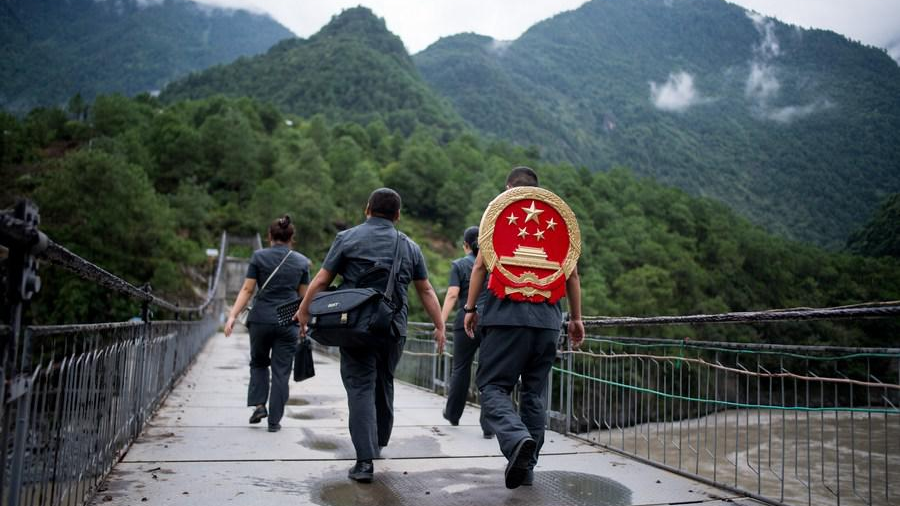 Deng Xing, a judge of the People's Court of Gongshan County, carries the national emblem on his back while walking with his colleagues on a bridge over the Nujiang River on their way to work in Nujiang Lisu Autonomous Prefecture, southwest China's Yunnan Province, August 30, 2019. /Xinhua

Deng Xing, a judge of the People's Court of Gongshan County, carries the national emblem on his back while walking with his colleagues on a bridge over the Nujiang River on their way to work in Nujiang Lisu Autonomous Prefecture, southwest China's Yunnan Province, August 30, 2019. /Xinhua

In my previous article, I described various systemic problems in the nature of liberal systems which negate the actualization of democracy. Here process is dogmatically emphasized over results. That is to say, even if the results of liberal democracies are unjust, and work for minority interests, the fact that they have gone through a "fair" process makes them democratic.

Of course, "fair" is open to interpretation, and the fact that liberal capital, which benefits the most from liberal democracy, also controls the mass media, means this class is able to propagandize their notion of "fair." Importantly, this notion of fairness unimaginatively separates politics from economics which is the main arena for real democratic change.

Needless to say, if liberal democracy is undemocratic, working primarily for the few, then it would be absurd for China, which is working on socialism for all, to blindly adopt it. Furthermore, the continued insistence, by liberal capital, to impose their "democracy" on China further diminishes its democratic credentials. Having a system dictated onto a sovereign state, by foreign powers, is nothing but modern-day colonialism which disrespects the diversity of other people's governing systems suited to their specific historical struggle.

For China, democracy comes from transforming economic outcomes to work for all. This means the minority interests of capital cannot be allowed to overwhelm the democratic process. In a large developing country, the eradication of poverty, the disciplining of tech capital, the building of public healthcare and the construction of an ecological civilization would all be stifled by the rent-seeking objections of capital working through the liberal process. Indeed, this is exactly what we see even in the developed U.S.

China's democracy, known as "whole-process people's democracy," in contrast to liberal democracy, is not about five-year pantomime election cycles, but constant involvement and feedback at all levels of decision making. Unlike liberal democracy, which posits itself as the endpoint, China's democracy is something to be constantly developed. As such, China does not seek to export its model. Crucially, the economy, the main arena for providing democratic outcomes and social justice, is not beyond the democratic remit.

The future of China's democratic process is heading in the direction of greater participation in decision-making processes at the grassroots level. Feedback is already provided through online and door-to-door canvassing of opinions and contact stations allow citizens to contribute to legislation. 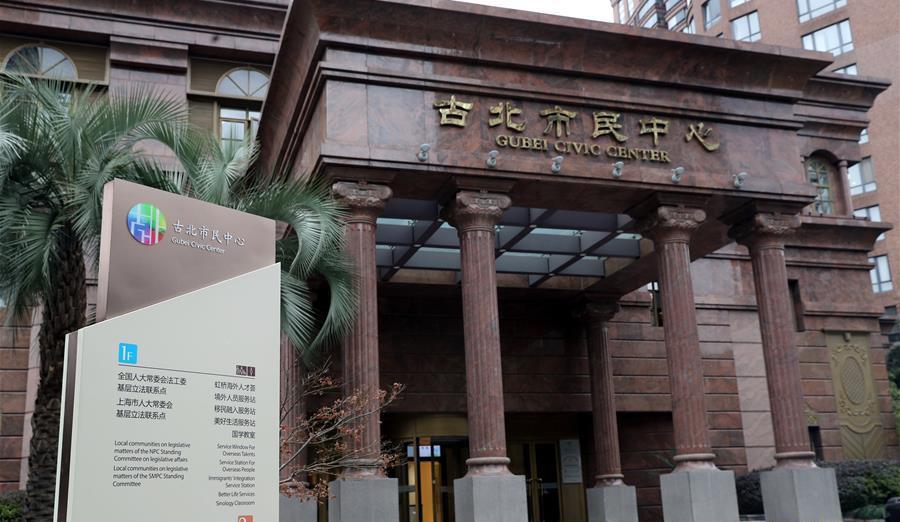 Already in Shanghai, all 16 districts of the city are covered by contact stations and, so far, 530 suggestions have been adopted into national legislation. Input comes from all members of society, including those under 18. One notable example was the voice of a middle school student who set forth the proposal that fining guardians for the abuse of their children would lead to further harm to the minor. As such, the idea of re-educating adults who harm their children was adopted instead.

The type of democracy that China is building is, as Xi Jinping said, "not an ornament to be used for decoration; it is to be used to solve the problems that the people want to solve." Consequently, democracy is not about voting for a manager of the status quo who, at any rate, fails to deliver on basic promises, but about producing real social change that allows citizens to expand their capacities and fulfill themselves.

On the contrary, electoral cycles within the context of a two-party system have frequently provided a block on democratic change. Paid-for politicians vote against the interests of their constituencies and then, with broken promises, elections become nothing but the opening of a pressure valve to relieve public discontent.

Democratic change and accountability require that citizens are aware of where their future is going. This is denied to citizens of some Western nations where long-term plans are undemocratic ones drawn up outside of the governing apparatus and funded by private capital whose concerns are not about bringing in social democratic change but thwarting it.

In contrast, Chinese citizens are conscious of the long-term process at play. The well-formulated plans, which are about bringing about real economic change, provide a road map to hold government to account. The milestone of eliminating absolute poverty was achieved in 2020, and by 2049 citizens expect to build China into "a great modern socialist country."

Five-year plans, which require the full effort of the people for their accomplishment are now drawn up with mass participation. The 14th Five-Year Plan (2021-2025) received 1 million online comments and led to revisions such as the plan to establish a cooperative model for elderly care services.

If development trends continue then inevitably the mass of educated minds will demand greater democratic participation. This is already the path China is going down. The future of China is one of greater democracy, in the form that China democratically chooses itself.