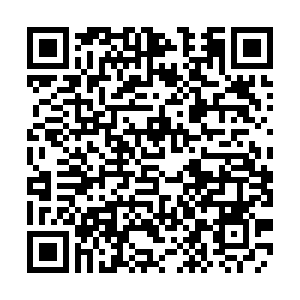 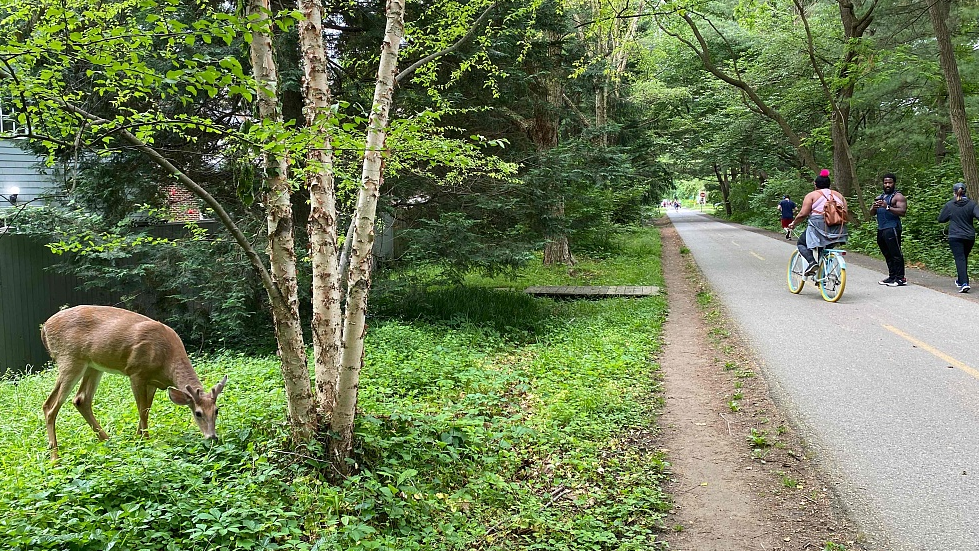 A white-tailed deer is seen eating leaves in front of a home in Bethesda, Maryland, U.S. on May 27, 2020, while joggers and bikers go by. /CFP

A white-tailed deer is seen eating leaves in front of a home in Bethesda, Maryland, U.S. on May 27, 2020, while joggers and bikers go by. /CFP

Concerns are rising after a recent study from the U.S. found that more white-tailed deer had tested positive for SARS-CoV-2, the virus responsible for COVID-19.

A new study released on biorxiv.org, an online preprint repository for the biological sciences, has found that 94 percent of sampled deer in the U.S. state of Iowa from April to November 2020 tested positive for active SARS-CoV-2 infection. Such a high level of virus detection led researchers to conclude a likely result "from multiple human-to-deer spillover events and deer-to-deer transmission."

Jennifer Ramsey, wildlife veterinarian for Montana Department of Fish, Wildlife and Parks (FWP), was quoted by the Billings Gazette newspaper Monday as saying that a recently released study, which found about one-third of 283 captive and free-ranging deer had tested positive for the infection, rose concerns about deer being a reservoir for the virus to mutate.

"There's a lot of uncertainty about how deer are getting exposed, and what this will mean for wildlife and humans over time," she said. 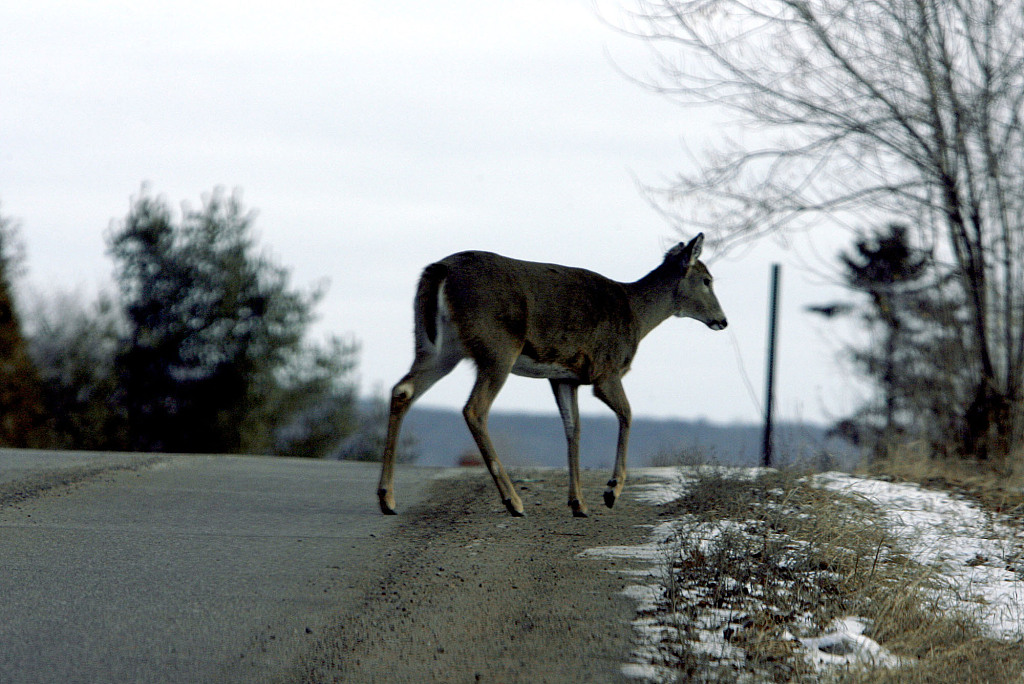 A white-tailed deer wandering across a road in Michigan. /CFP

A white-tailed deer wandering across a road in Michigan. /CFP

"What's the highlight of this research is that this is a free-ranging animal we don't have reason to suspect has any intimate human contact," Rachel Ruden, a coauthor of the paper and member of the Iowa State College of Veterinary Medicine, told the Duluth News Tribune. "But they're still getting this infection."

Previously, antibodies were found in 40 percent of the tested white-tailed deer from January to March 2021 across four U.S. states, according to a report published by the Proceedings of the National Academy of Sciences.

Although there is no evidence of deer spreading the virus back to humans, the high population density of over 30 million white-tailed deer in the U.S. and their strong human interactions, particularly with hunters and farmers, could make eradicating the pathogen even more difficult.