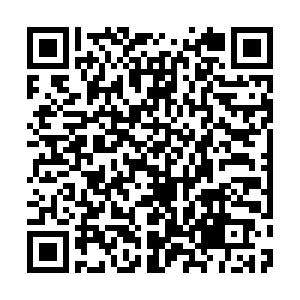 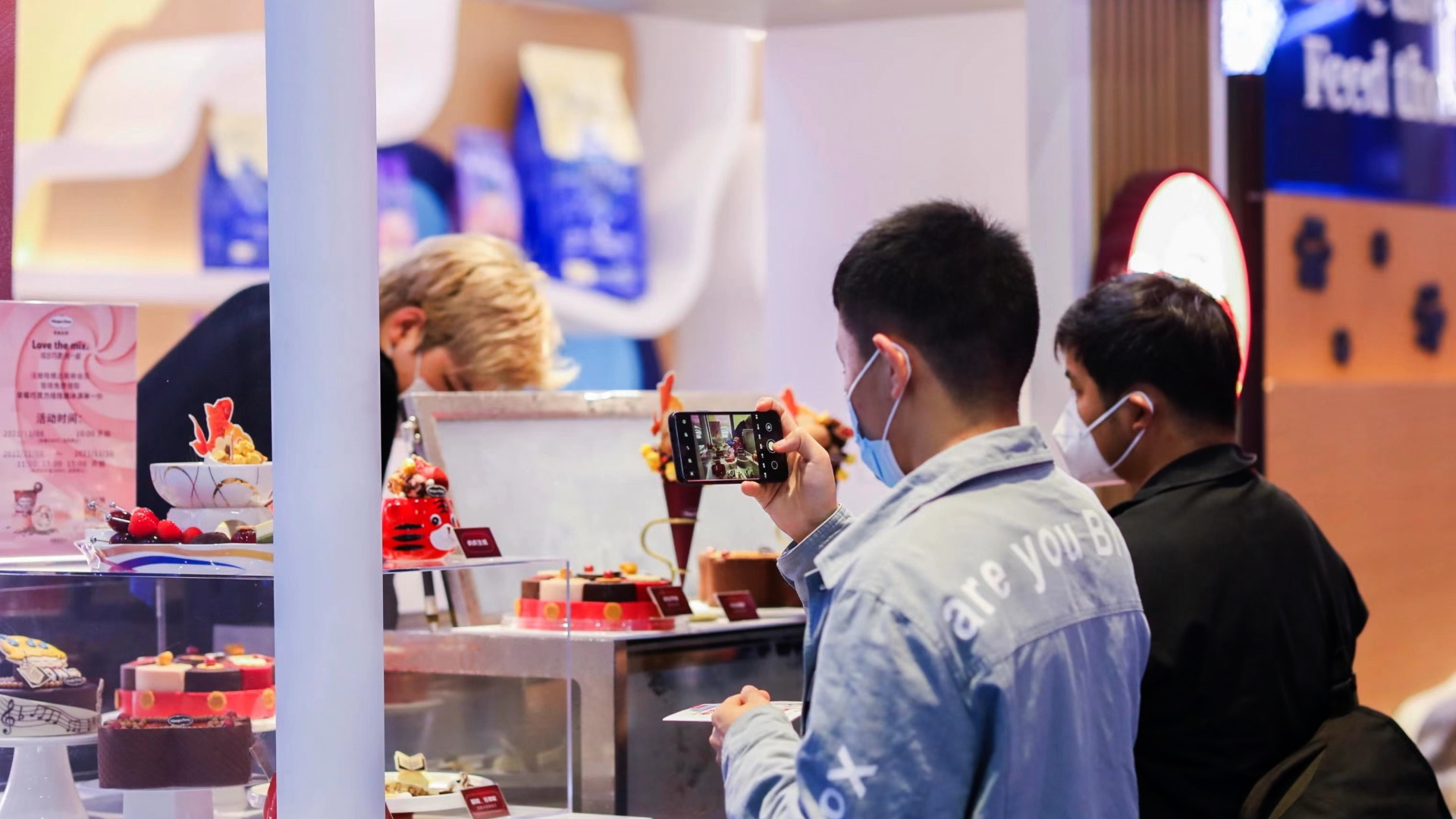 The food and beverage section is said to be the biggest hit at the China International Import Expo, the world's largest import expo, currently underway in the country's commercial hub of Shanghai.

This year's food section is special because all the first-time exhibitors are actually well-known brands in China. One of them is the Japanese beer brand Asahi which has been in China for 22 years.

Several years ago, Asahi acquired two European brands, giving the brewery new impetus to be at the expo. Asahi believes the bittersweet flavors of European beer would suit many young Chinese.

"China has the largest beer market, especially for high-end beer, which we think will continue to grow. So, we are now targeting the upscale market too, especially for imported beer," said Takashi Nishimura, Asahi's board chairman.

Asahi isn't the only old friend that has brought something new to the party. Ice-cream maker Haagen Dazs and dumpling brand Wanchai Ferry are both familiar names in China. This year, their parent company General Mills exhibited at the expo for the first time, sharing some new items, including products for furry friends.

"This is an Olympics of the China import expo. As an import company for almost 30 years, it's good to refresh ourselves and also learn from the partners but also bring new news to the general public," James Chiu, president and managing director of General Mills China, told CGTN.

This year's food section also reflects some new trends, such as plant-based meat. Nutritious and functional foods are highlights of the event.

The competition to grab Chinese people's appetite is expected to get fiercer as the Regional Comprehensive Economic Partnership takes effect next year.

Experts say the world's largest free trade deal is set to benefit household names in China, like Asahi, and make it easier for newcomers to enter the Chinese market.