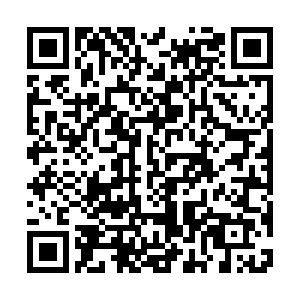 The world's largest political party by membership, the ruling party of the world's most populous country and the architect for one of the fastest-growing economies over the past decades: the Communist Party of China (CPC) is all these and more.

As its success stories continue to roll out, the CPC continues to view intra-party democracy as "the life of the Party." The ongoing sixth plenary session of the 19th CPC Central Committee may offer an in-depth look into what goes on behind the scenes.

The CPC has an established system of Party congresses with a fixed term. The CPC National Congress and the Central Committee it elects represent the highest leading bodies of the Party.

When the National Congress is not in session, the Central Committee carries out its resolutions, directs the entire work of the Party and represents the Party in its external relations.

Also present are members of the Standing Committee of the CPC Central Commission for Discipline Inspection and senior officials from relevant sectors, as well as a number of delegates to the 19th CPC National Congress who work at the grassroots level, experts and scholars.

For the Party, members from the CPC's primary organizations – Party branch committees – to the Party's highest-level body are all elected and reflect the electorate's will.

The current CPC Central Committee was elected by the 19th National Congress of the CPC in 2017.

Graphic: How are members of the CPC Central Committee and CCDI elected?

Meanwhile, the process of selecting delegates for the 19th National Congress of the CPC featured wide and active participation by Party members across the country, with all grassroots-level Party committees being included and 99.2 percent of the Party members taking part.

The changing makeup of CPC delegates

The delegates to the 19th CPC National Congress include not only Party leaders but also CPC members from frontline production and manufacturing, minority ethnic groups, female members, and those from various sectors, including the economy, science and technology, national defense, politics and the judicial sector, education, publicity, culture, health care, sports and social management. 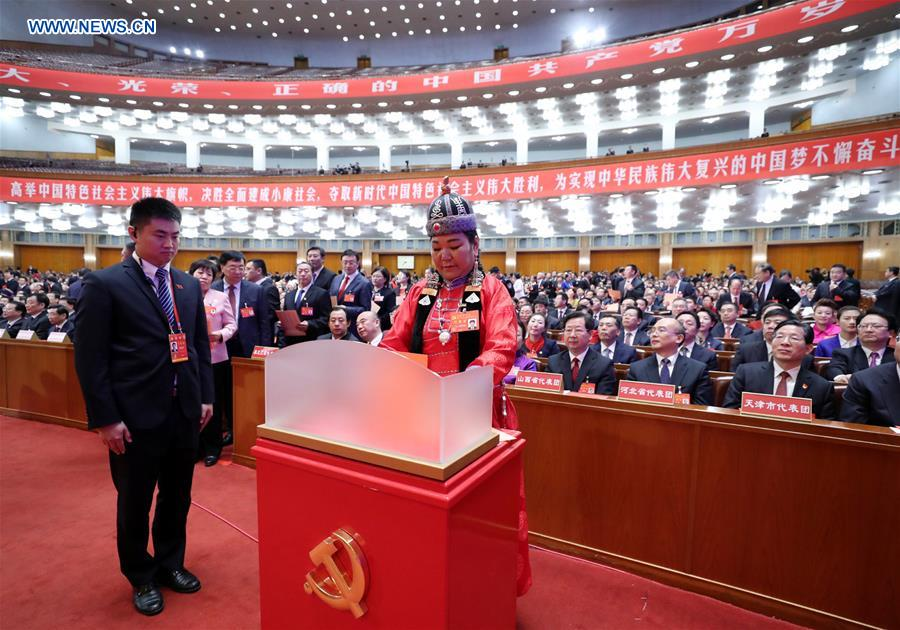 Attendees of the ongoing plenary session carry the trust of more than 95 million CPC members and the expectations of people from all ethnic groups as they review the key resolution on the major achievements and historical experience of the Party's 100 years of endeavor.

The resolution aims to let the whole Party understand why the CPC has succeeded in the past 100 years and learn how it can sustain its success, following the principle of historical materialism and through a correct perspective of the CPC's history.

Before the sixth plenary session, the Political Bureau in October listened to a report on soliciting opinions for drafting a key resolution on the major achievements and historical experience of the Party's 100 years of endeavor.

Solicited comments from the CPC members like this are now incorporated into all Party national congress reports, documents reviewed at plenary sessions, and important Party documents, decisions and reform policies, which in some cases amount to several rounds, fully demonstrating intra-Party democracy.