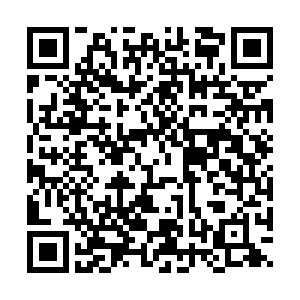 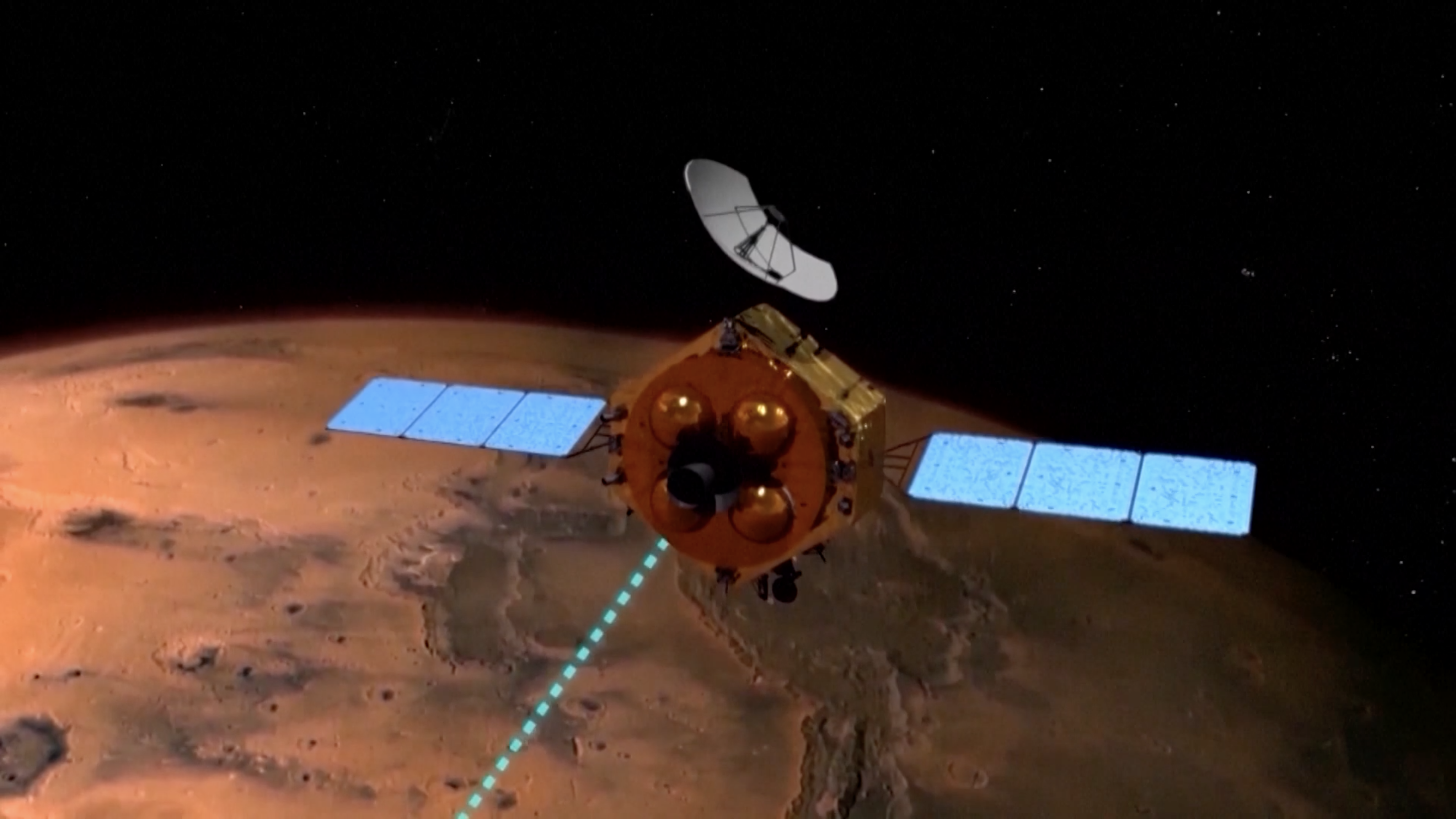 China's Tianwen-1 Mars orbiter will conduct global scientific exploration of Mars for about one year at the remote-sensing orbit it entered on Monday, Zhu Xinbo, deputy chief designer of the Mars orbiter, told China Media Group in an interview.

The orbiter, designed to orbit Mars for about two years, has been working since it entered the Mars orbit in February, said Zhu.

"Thanks to these payloads, we can get data of Mars' magnetic field, topography and even its subsurface structure," said Zhu.

Most of the scientific payloads started their exploration work earlier. Before the Mars rover touched down, for example, the high- and medium-resolution cameras took images of the landing area in preparation for the landing.

After the orbit changing this time, the subsurface radar will start operation.

"When deployed, the subsurface radar will have four antennas – measuring five meters in length – that will transmit and receive electromagnetic waves, and detect the subsurface structure of Mars, such as the distribution of water ice," Zhu said.

To get global data about Mars, the orbiter needs to take comprehensive images and observations of the red planet, which requires adjustments to the orbiter's orbit.

After entering the remote-sensing orbit, the orbiter will move between the north and south poles of Mars, and conduct detection at the perigee of the planet where provides better observation condition, said Zhu.

The orbiter will continue to relay communication between the Mars rover and Earth in the new orbit.

It is estimated that preliminary global data of Mars will be available by June 2022, laying a foundation for subsequent Mars sampling missions, said Zhu.

He added that after completing the remote-sensing exploration, new tasks will be designed for the orbiter.