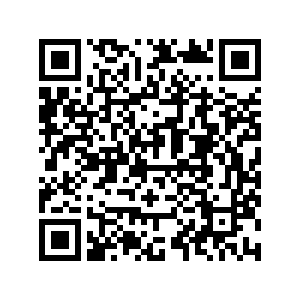 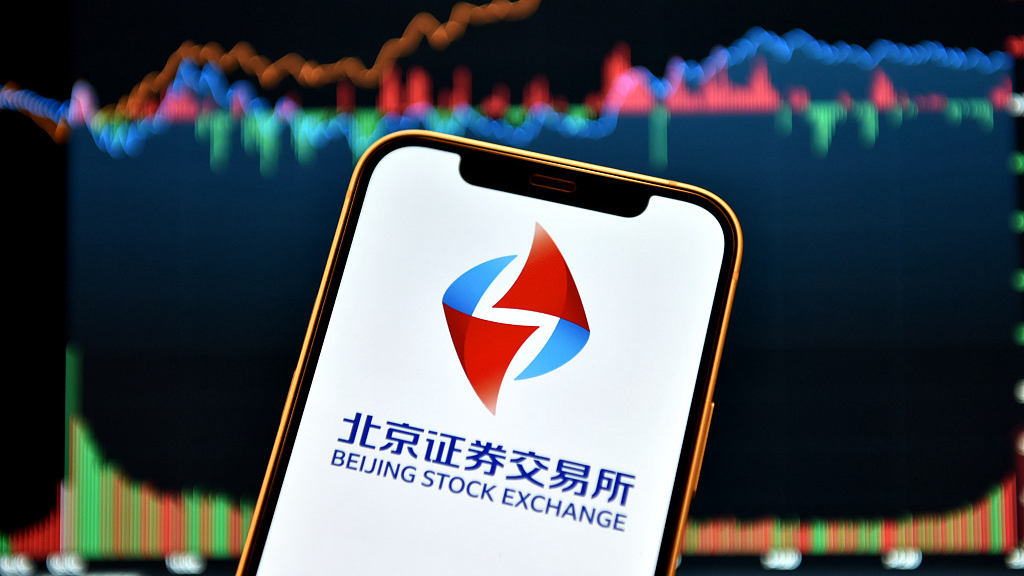 The logo of the Beijing Stock Exchange. /CFP

The logo of the Beijing Stock Exchange. /CFP

The Beijing Stock Exchange (BSE), China's newest bourse, announced in a statement on Friday that it will open for business on November 15.

The establishment of the BSE was announced by Chinese President Xi Jinping in September while addressing the Global Trade in Services Summit of the 2021 China International Fair for Trade in Services. The new bourse was set to be a major base for innovative small and medium-sized enterprises (SMEs), serving the high-quality development of the real economy.

QFII and RQFII were two programs adopted in 2003 and 2011, respectively, channeling foreign capital into Chinese stocks and bonds. China removed QFII and RQFII quotas in May 2020, maintaining the country's intact pace to reform and further open its financial market despite the disruption of the COVID-19.

The above new rules, together with other 45 business rules issued earlier, have covered the aspects of issuance and listing, financing mergers and acquisitions, company supervision, securities trading, membership management, and investor suitability, the BSE said. These rules formed a self-regulatory system of the BSE, it added.

The first batch of companies to be listed include 10 that were recently granted approval, as well as 71 companies transferred from the Select Tier of the New Third Board, according to the statement.

The New Third Board, officially known as the National Equities Exchange and Quotations (NEEQ), was launched in Beijing in 2013. It offers SMEs a financing channel with low costs and simple listing procedures.

The BSE is based on the existing Select Tier of the NEEQ and will employ a registration-based initial public offering mechanism, which makes the BSE the third in China to adopt such mechanism following Shenzhen's ChiNext and Shanghai's STAR Market.