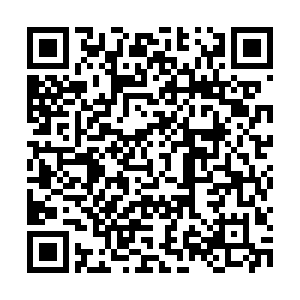 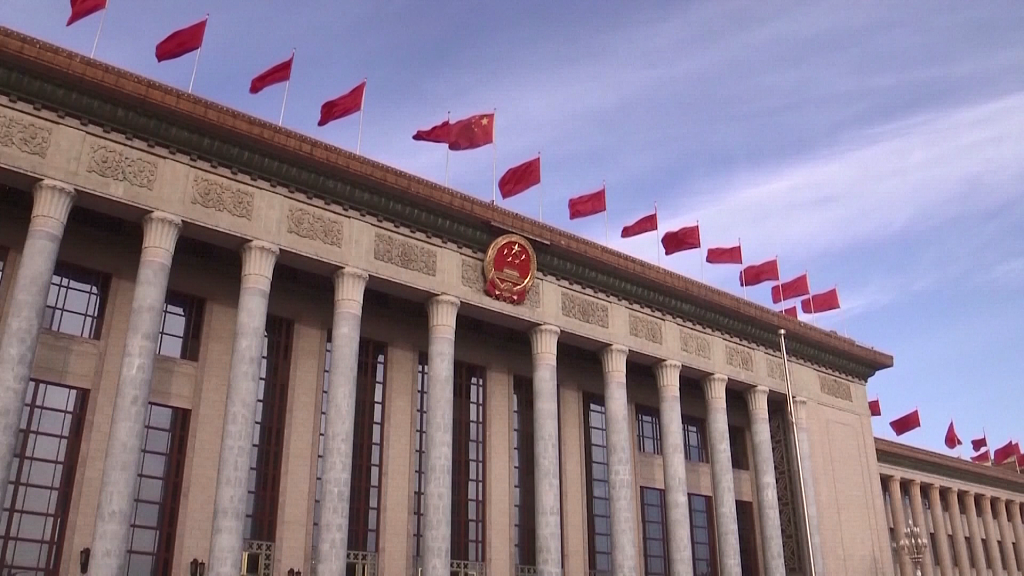 The Communist Party of China (CPC) will convene the 20th National Congress of the CPC in Beijing in the second half of 2022, according to a communique released on Thursday.

China's ruling party has concluded its sixth Plenary Session of the 19th CPC Central Committee, approving a resolution on the Party's history and achievements.

In 2021, the CPC has marked its centenary and achieved the first centenary goal. The country began to implement the 14th Five-Year Plan, preparing to fully build a modern socialist country.

The communique said the congress will be a highly important meeting and an event of great political significance for the Party and the country.

It is to be held at an important time when the Party has embarked on a new journey to build a modern socialist society in all respects, it added.

The plenary session discussed and approved a resolution on the Party's significant achievements in its 100 years of history. It also called for the entire Party and the nation to learn from history to accomplish China's second centenary goal and national rejuvenation.

As China embarks on new journey, why does CPC plenary session matter?