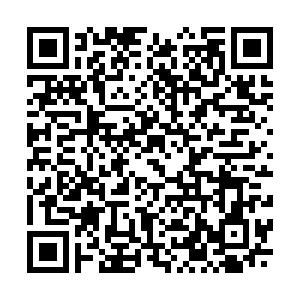 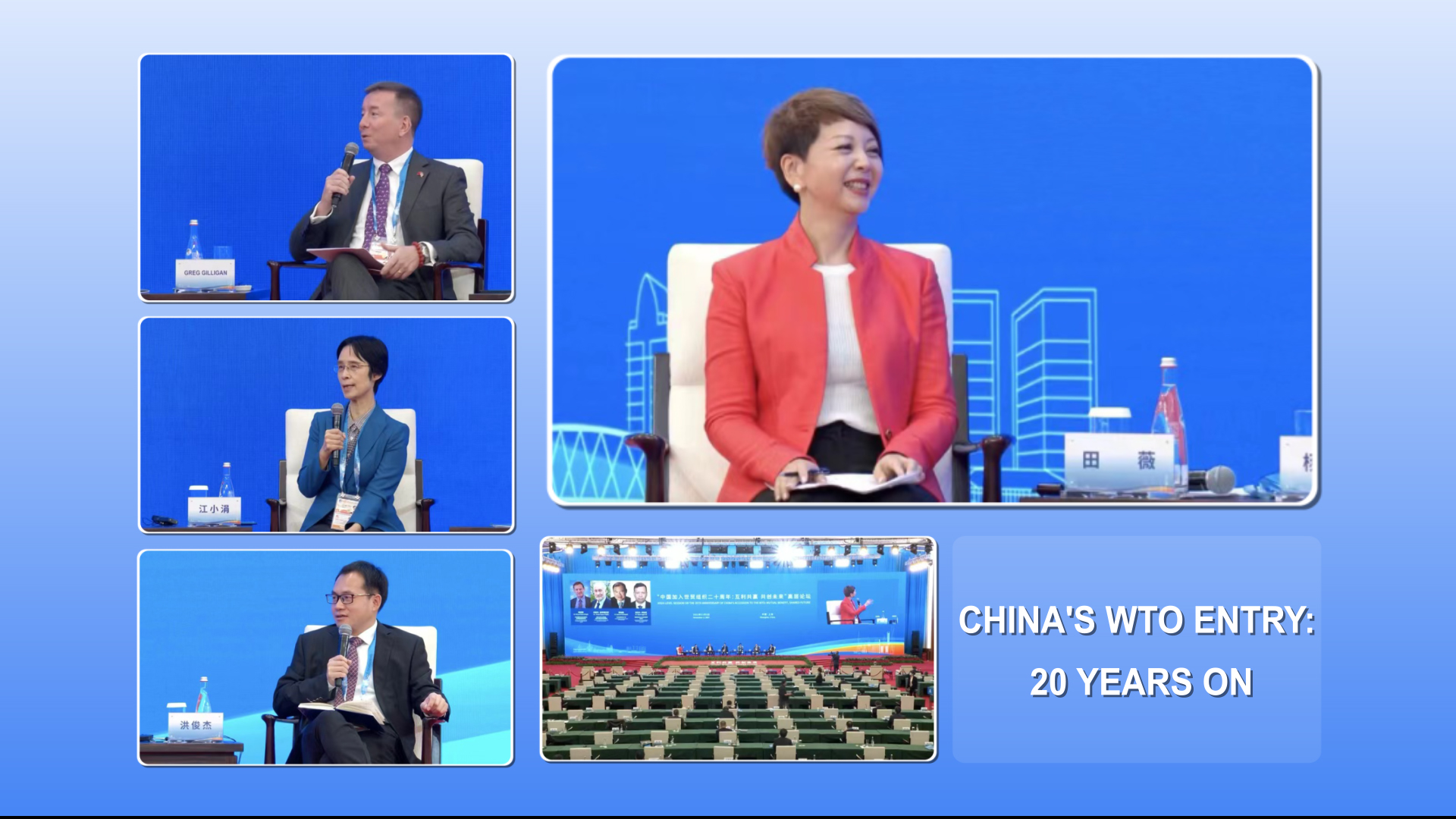 China celebrates its accession to the World Trade Organization 20 years ago. China's international trade has grown six-fold since its accession to the global trading regime. China marks this anniversary while it hosts the China International Import Expo, the largest import expo in the world. What does China's membership to the WTO mean for the world? How has trade factored into China's economic success?