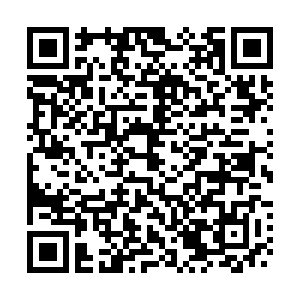 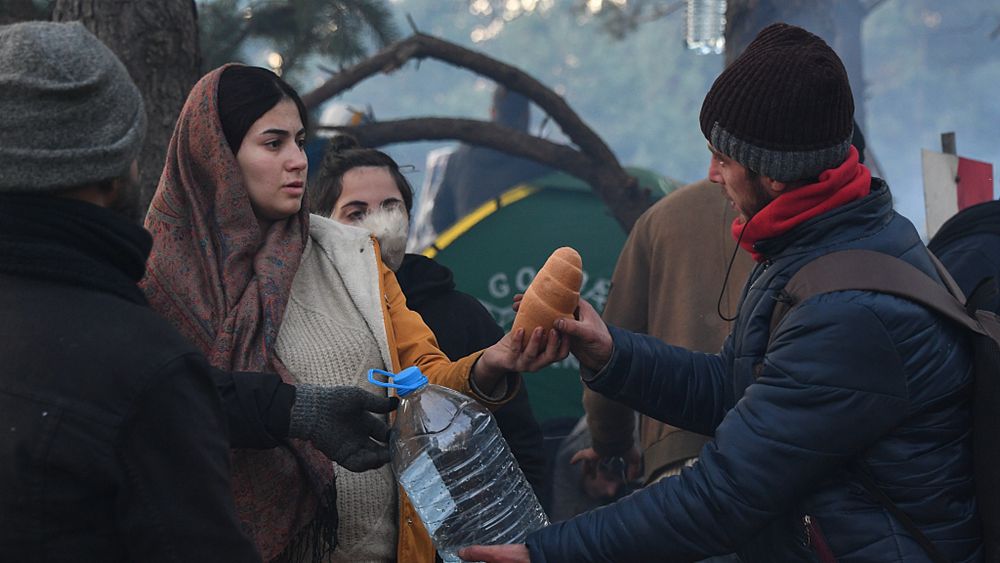 Refugees from the Middle East and North Africa are seen in a migrant camp on the Belarusian-Polish border in the Grodno region, Belarus, November 10, 2021. /CFP

Refugees from the Middle East and North Africa are seen in a migrant camp on the Belarusian-Polish border in the Grodno region, Belarus, November 10, 2021. /CFP

They underlined the importance of an early settlement of the acute crisis in line with international humanitarian standards, the Kremlin said in a statement.

Putin suggested restoring contacts between the EU states and Belarus to resolve the issue.

Putin and Merkel had a phone call a day earlier to exchange views on the refugee crisis and expressed concern over its humanitarian consequences.

Concern is growing for about 2,000 migrants, mainly Kurds from the Middle East, who are living in a tent camp on the border between Belarus and Poland in near-freezing temperatures.

Poland is refusing to allow the migrants to cross, accusing Minsk of luring them to Belarus to send across the border in revenge for sanctions.

The EU has so far refused any direct contact with Belarusian President Alexander Lukashenko, who on Thursday warned that any new sanctions would be met with a response, including potentially cutting off natural gas transit to Europe.

Russian Foreign Minister Sergei Lavrov said earlier this week that the Western policy toward the Middle East and North Africa had led to the tensions.

Tensions on the rise at Poland-Belarus border

See images of migrants on the Belarusian-Polish border