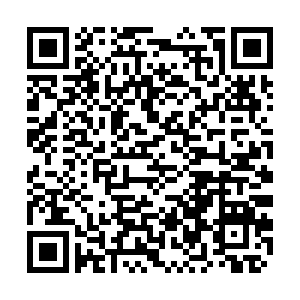 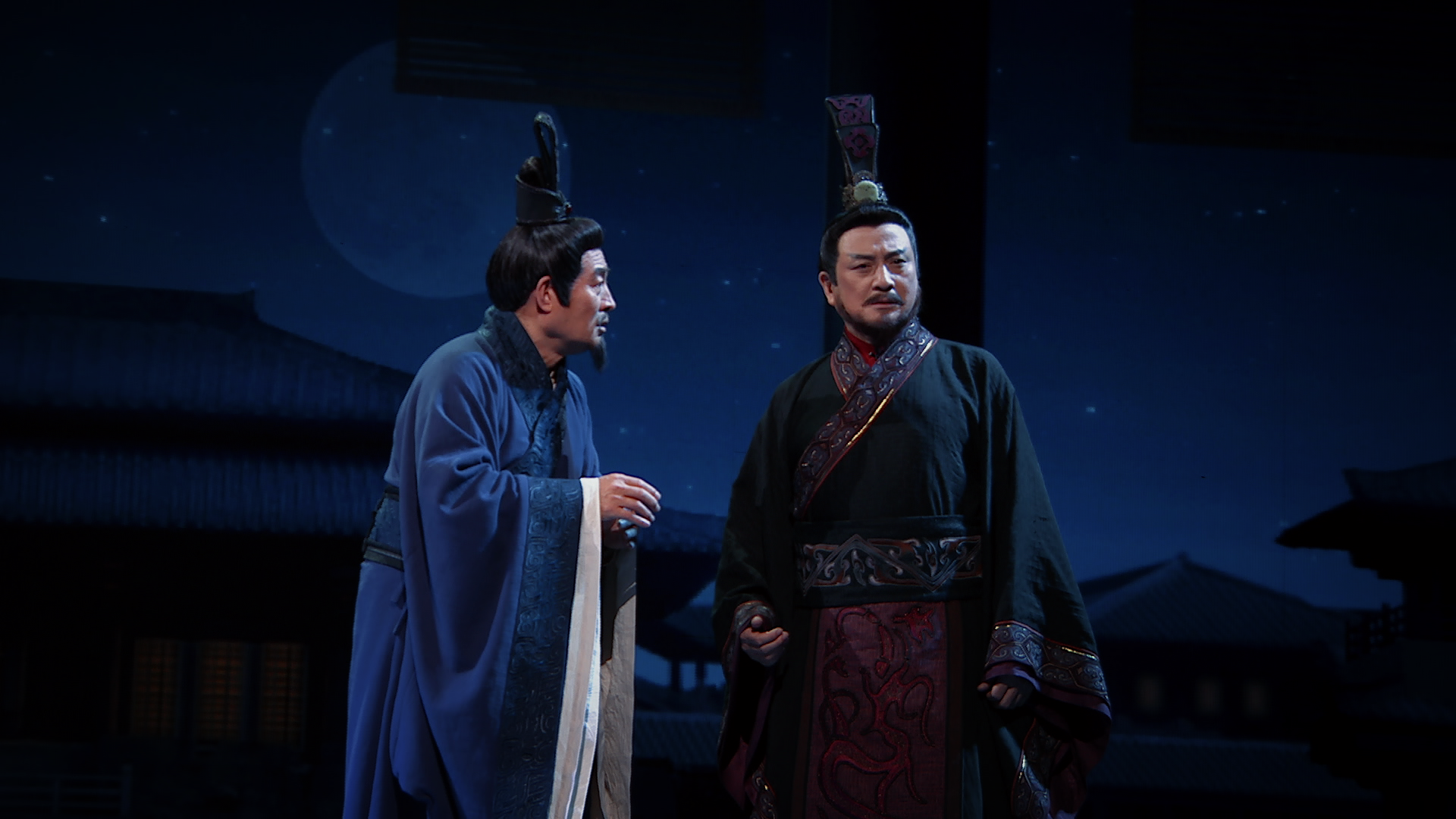 In this episode, Sa Beining travels back 2,000 years to visit Qu Yuan and Song Yu bearing mandarin oranges from Zigui. The oranges from his hometown remind Qu Yuan of his past, and Sa Beining takes the opportunity to introduce Songs of Chu to Qu Yuan and consults him about the background when writing In Praise of the Orange Tree. Qu Yuan remembers growing up with King Huai of Chu, and how they swore to strengthen the State of Chu together.

Qu Yuan wrote In Praise of the Orange Tree to express his strong love for the homeland. King Huai appointed him as minister of rituals. Later, when Qu Yuan served as vice grand chancellor, he brought about the Vertical Alliance among five vassal states, with King Huai as its leader. But the alliance army suffered a crushing defeat when attacking Qin and fell apart. King Huai lent a ready ear to advisor Shangguan's slander and demoted Qu Yuan to minister of rituals.