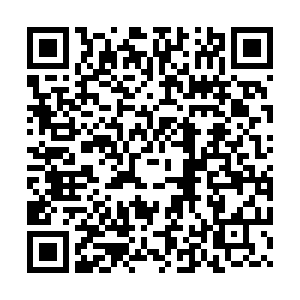 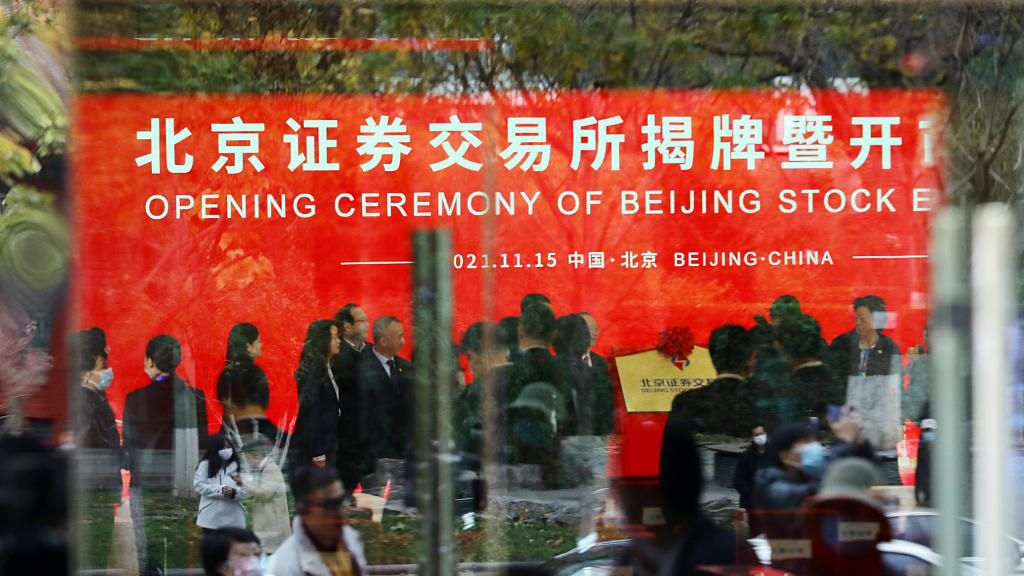 After setting-up the STAR Market in 2019, the launch of the BSE is another effort made by the Chinese government to incentivize financial institutions to invest in SMEs. The sector faced challenges in raising capital domestically because major banks prefer to give loans to bigger firms.

"In the past decade, 90 percent of the domestic capital was concentrated in the top 5 percent of companies. This is not conducive to the growth of small- and mid-sized companies", said Zhang Chi, chairman of Xin Ding Capital.

The BSE, which kicked off trading on Monday, witnessed shares of most of the 81 listed companies rising, reminiscent of investors' enthusiasm in the first few days after the opening of the STAR Market.

The BSE is located on the existing Select Tier of the National Equities Exchange and Quotations (NEEQ), also known as the New Third Board. Among the 81 companies, 10 were recently granted approval, and 71 were transferred from the Select Tier. With no limit on the first day of listing, some of the new 10 firms rose substantially – Henan Tongxin Transmission saw its share price rising over 400 percent by midday.

Why does China need the BSE when it already has the NEEQ?

Zhang pointed out the challenges the NEEQ has faced that investment activities in the NEEQ have waned in the past several years, and this lack of liquidity has forced some companies to withdraw.

"Close to 300 companies have been listed on the STAR Market in the past two years, and they encompass most of China's bigger tech firms. But medium-sized companies that aren't yet qualified still have a hard time," Zhang added.

The new bourse was set to be a major base for innovative SMEs, serving the high-quality development of the real economy.

It employs a registration-based initial public offering mechanism and provides an even shorter listing process than the STAR Market. It is oriented toward earlier-stage growth companies compared to the STAR Market.

Analysts say this is good news for investors as well because many early-stage start-ups have huge growth potentials, and that means potentially big returns.

"In the past, because of strict requirements, companies that were qualified to list might have already grown by 10 times or even 100 times before being qualified for their IPOs. So stock investors weren't able to cash in on their early growth. Now, with the Beijing Stock Exchange, stock investors can invest in small companies," said Yao Zhipeng, portfolio manager at Harvest Fund.

Individual investors need about $77,000 assets in their stock accounts to be qualified to trade in the new exchange. Those who don't meet this requirement can choose from eight mutual funds that are launching financial products targeted at the BSE.