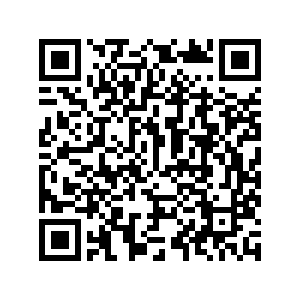 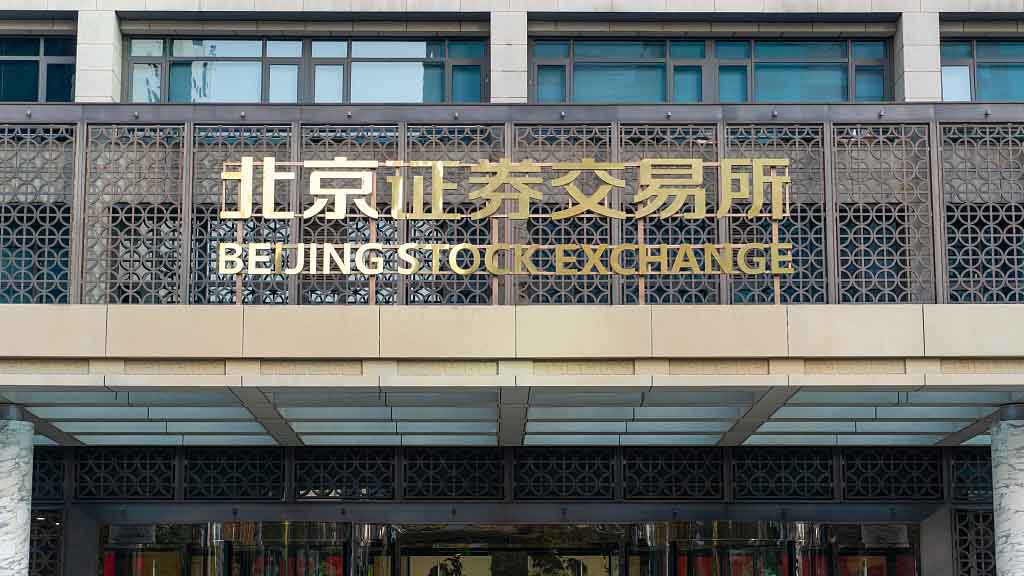 The newly launched Beijing Stock Exchange (BSE) witnessed a turnover of 9.57 billion yuan ($1.5 billion) for the first batch of 81 companies on Monday.

With no price limit on the first day of trading, the newly approved 10 firms on average surged as much as two-fold. The share price of Henan Tongxin Transmission closed 493.67 percent higher, while that of Nantong Great Electric and Hebei Raisesun Information Technology jumped by over 200 percent. Performance was mixed for the other 71 stocks, which were transferred from the Select Tier of the National Equities Exchange and Quotations (NEEQ).

The new bourse is in addition to the other two main boards in China, Shanghai and Shenzhen stock exchanges, setting to be a major base for innovative small and medium-sized enterprises (SMEs).

It has set a lower bar for the SMEs to list while a higher bar for investors. The relaxed rules will attract more liquidity that facilitates innovation, Daryl Guppy, a trade expert and founder of guppy-traders.com, told CGTN. 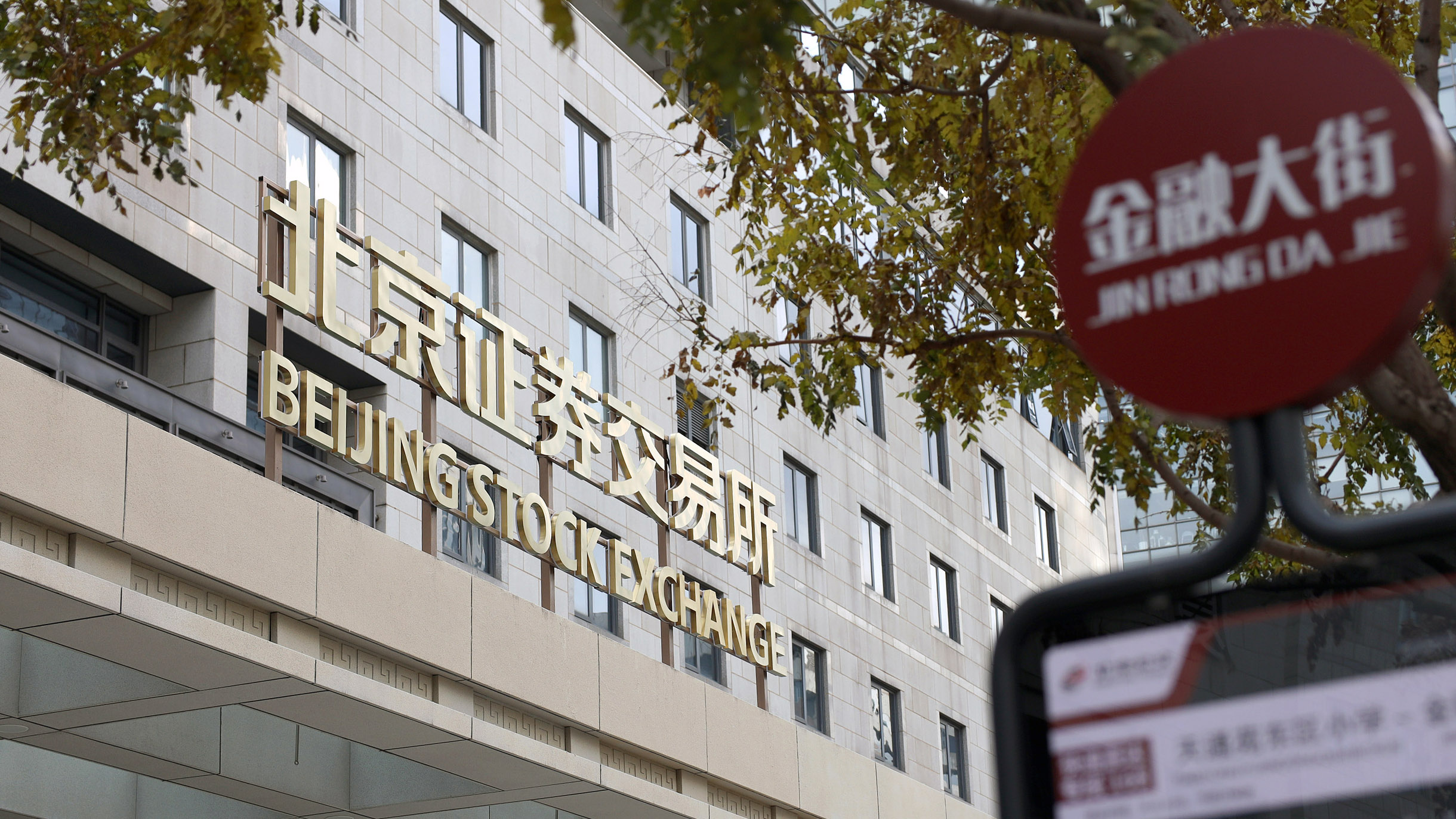 QFII and RQFII programs were adopted in 2003 and 2011, respectively, channeling foreign capital into Chinese stocks and bonds. China removed QFII and RQFII quotas in May 2020, maintaining the country's pace to reform and further open its financial market despite the disruption caused by COVID-19 pandemic.

The BSE employs a registration-based initial public offering mechanism. It is the third in China to adopt such mechanism following Shenzhen's ChiNext and Shanghai's STAR Market. 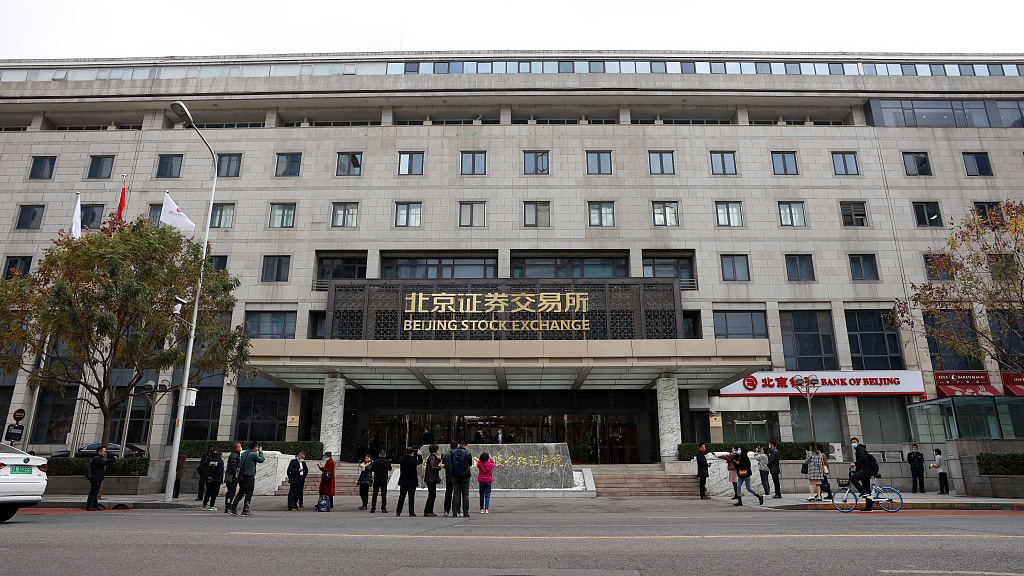 Yi Huiman, chairman of the China Securities Regulatory Commission, hailed the launch of the BSE as "another landmark in China's capital market reform and development."

"It is also of vital importance in creating a multi-level capital market, improving financial support for SMEs, as well as promoting innovation-driven development, and economic transformation and upgrading," he said at the launching ceremony.