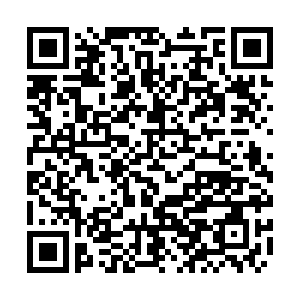 The Communist Party of China (CPC) Central Committee on Tuesday issued a milestone resolution on what the Party has achieved and overcome over the past century.

Adopted at the sixth plenary session of the 19th CPC Central Committee, the document traced the Party's founding and detailed its major achievements and historical experience across periods from the new-democratic revolution, the socialist revolution and construction, the reform, opening-up and socialist modernization, to the new era of socialism with Chinese characteristics.

Here are some of the key takeaways. 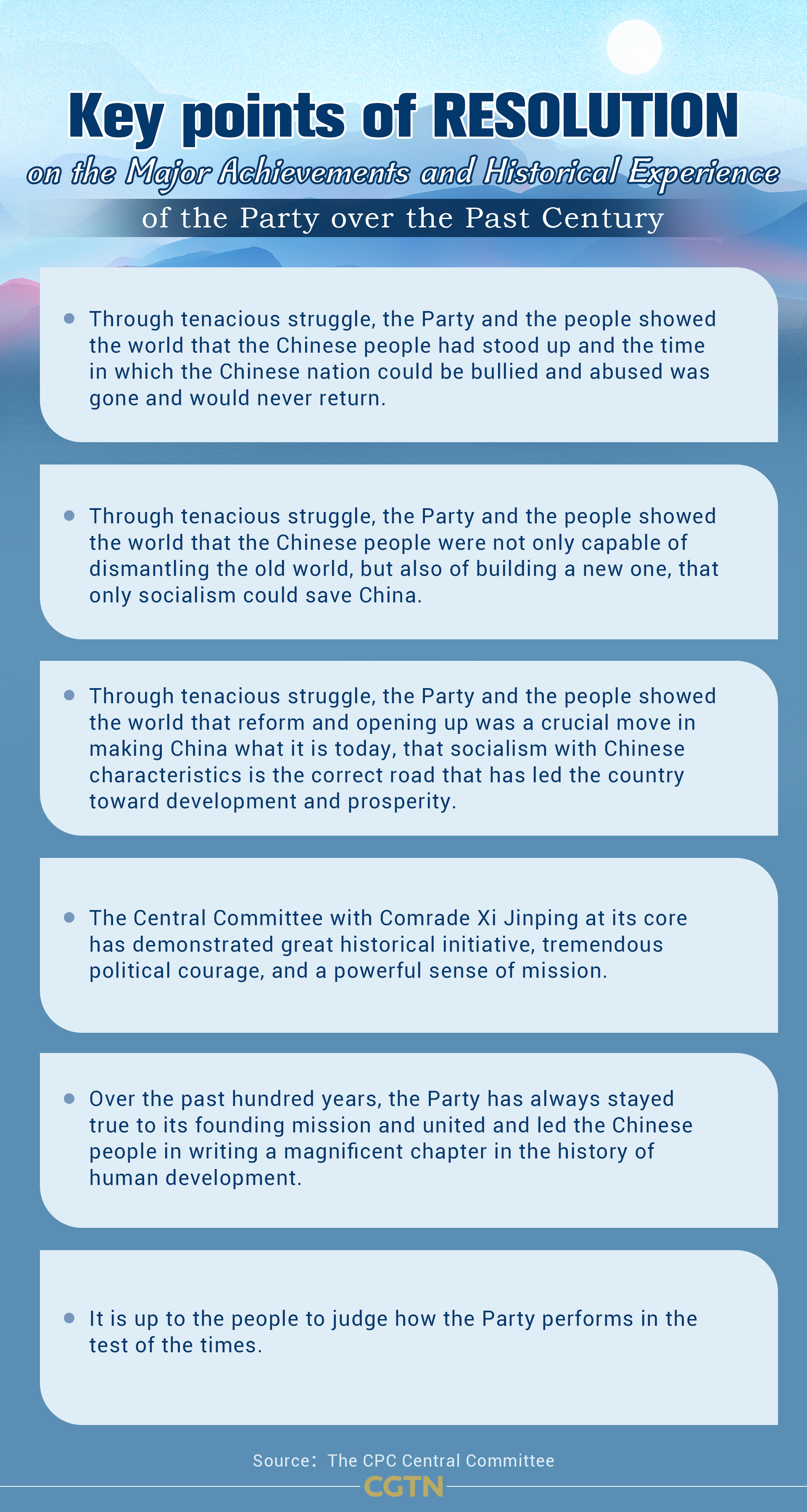