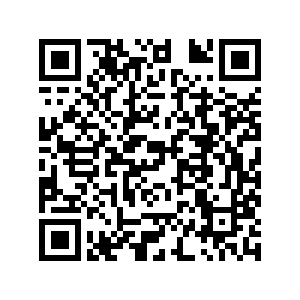 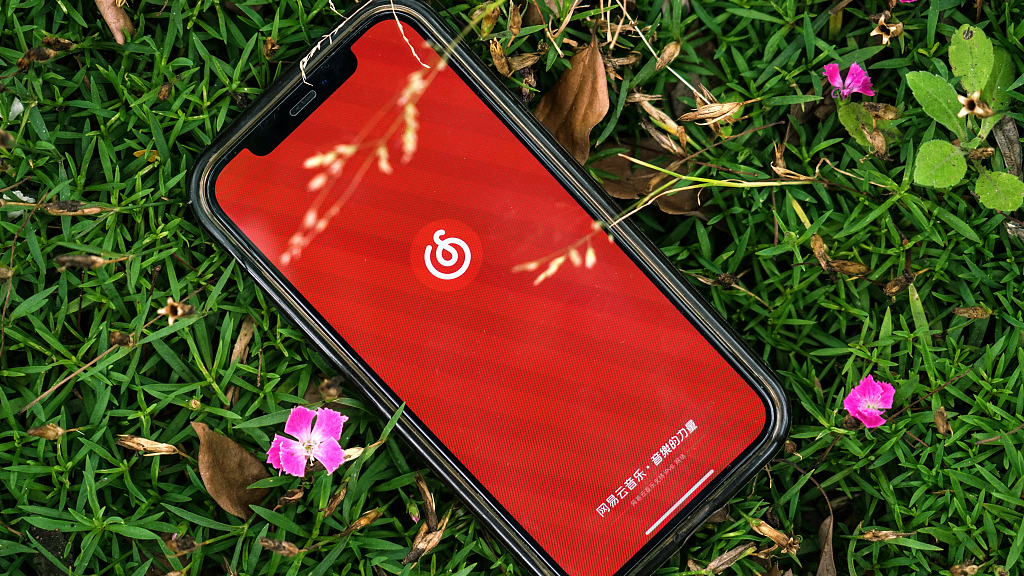 In May, NetEase had announced its intention to spin-off Cloud Village by way of a separate listing of the ordinary shares of the subsidiary on the main HKSE board.

On August 9, Cloud Village decided to put its scheduled $1 billion initial public offering (IPO) on hold, a week after it got the listing approval of the HKSE listing committee, amid China's technology sector overhaul.

For the first three quarters, Cloud Village reported a revenue of 5.1 billion yuan (about $797.3 million), up 52 percent year on year, due to increased user base, said the company.

Meanwhile, the company reported a gross profit margin of 0.4 percent in nine months, compared with a negative gross margin of 14.5 percent in the same period last year.

The company said it grew its monthly music users to 184.2 million in the first three quarters of the year, compared with 179.6 million the same period last year. Monthly paying users surged by 93 percent to 27.52 million in the nine months that ended on September 30.

"Despite a continued increase in its user base, Cloud Village may continue to incur gross and net losses and net operating cash outflow in the foreseeable future, including for the year ending December 31, 2021, due to its continued investments in content, technologies, marketing initiatives as well as research and development," according to information disclosed on HKSE.