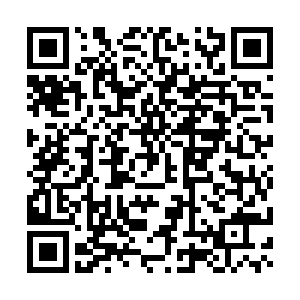 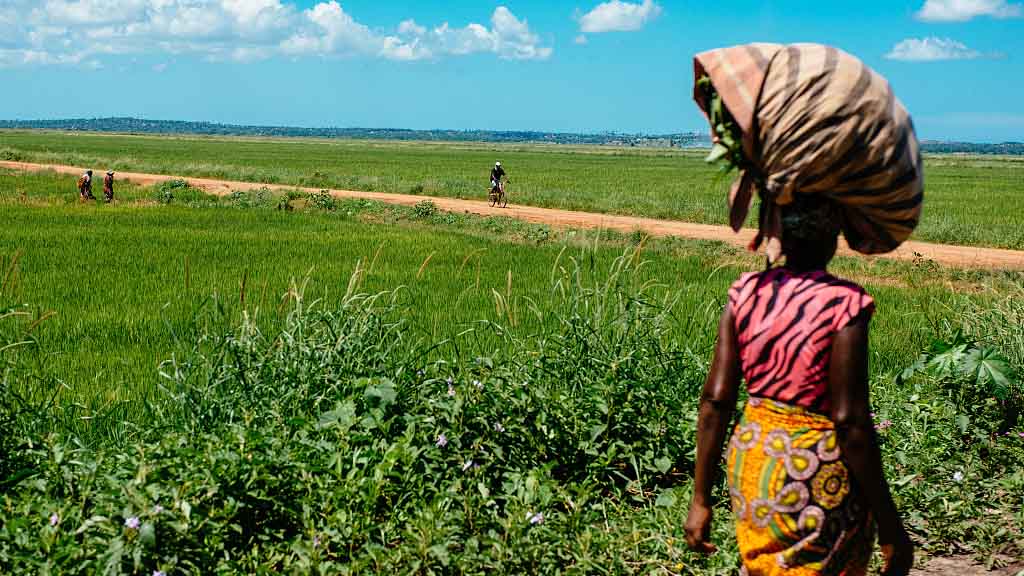 The eighth Ministerial Conference of the Forum on China-Africa Cooperation (FOCAC) will be held in Dakar, Senegal, at the end of November, with 55 member countries expected to participate.

China's Ministry of Commerce held a press conference on Wednesday outlining the general agenda of the forum.

"We will work together on setting new measures in accordance with our development strategies. The new measures should be in line with China's vision of 2035 and the adaptation of 'dual-cycle development.' For Africa, the measures should also align with the African Union's 2063 agenda," said China's Vice Minister of Commerce Qian Keming.

The last FOCAC was held in 2018 in Beijing. And for the past three years, China-Africa trade and economic cooperation have made solid progress.

In the first nine months of this year, the bilateral trade volume reached a record of $185.2 billion, up by 38.2 percent year on year. China's direct investment to Africa across all sectors registered $2.59 billion, mirroring an increase of 9.9 percent, which outpaced China's overall outbound direct investment by 3 percentage points and exceeded the pre-pandemic level in 2019.

"China's exports of construction machinery and daily necessities have met both the production and living needs of those in Africa. To China, Africa is an important source of many mineral resources, an important element in maintaining the stability of our industrial chain," said Qian. "In recent years, we have also taken active measures to expand the import of non-resource-based products from Africa while helping African countries increase their foreign exchange income. This also better enriches China's domestic market supply."

China has not only put great emphasis on trading goods with Africa, but it has also cooperated to help improve the continent's economic development, virus control strategies and the livelihood of African people, said Qian. Measures used by China include holding a summit with Africa that focuses on cooperation on public health and optimizing the structure of financial support to Africa.