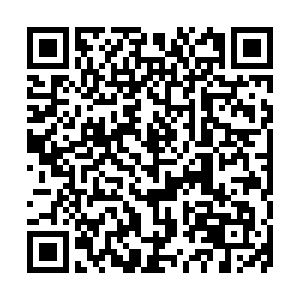 The magnitude of foreign direct investment (FDI) into China, in actual use, surged by 17.8 percent year on year to 943.15 billion yuan ($147.87 billion) in the first 10 months of this year, the Chinese Ministry of Commerce (MOFCOM) said on Thursday.

It is expected that China will see double-digit growth in the inflow of FDI this year and achieve the goal of stabilizing foreign investment for 2021, if there are no special circumstances, MOFCOM spokesperson Shu Jueting said.

The ministry had said in October that foreign investment into China is expected to exceed 1 trillion yuan for the whole year.

During the first 10 months, foreign investment in the service industry jumped by 20.3 percent year on year to 752.52 billion yuan, while the FDI in the high-tech industry saw a year-on-year increase of 23.7 percent, Shu said.

In geographical terms, FDI in the east, mid and west regions witnessed year-on-year increases of 17.5 percent, 29.8 percent and 9 percent, respectively, she added.