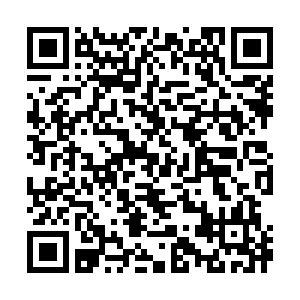 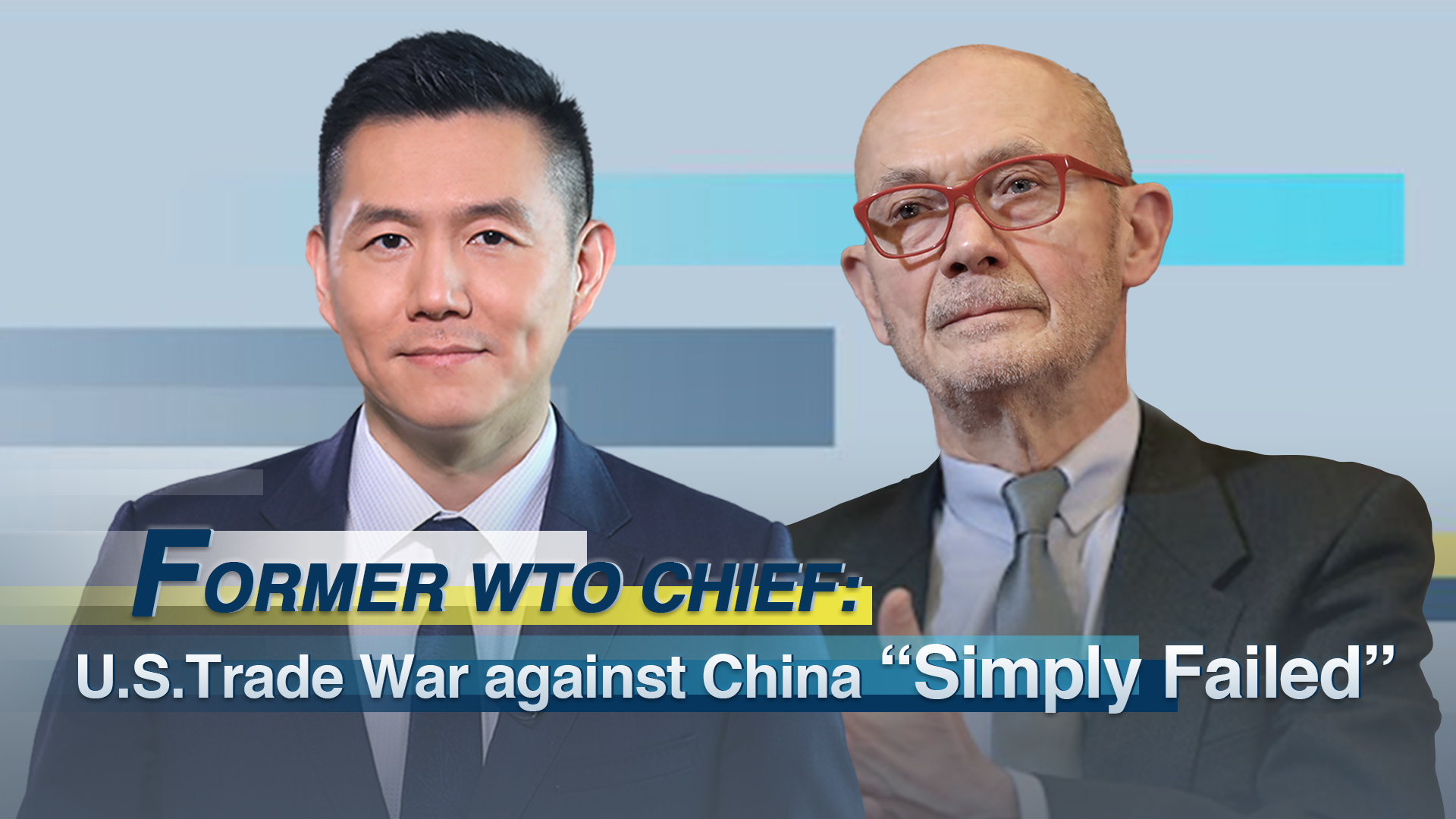 Editor's note: Pascal Lamy is the former Director General of the World Trade Organization, now the President of Paris Peace Forum. As China celebrates its 20th anniversary of its entry to the WTO, what role is China expected to play on the international arena? And with Tuesday's China-U.S. virtual meeting, are we finally seeing the proverbial silver lining?

Pascal Lamy: Overall, China's accession to the World Trade Organization is a win-win.

Wang Guan: Where do you see China-U.S. rivalry, as you put it, headed?

Pascal Lamy: I think if I look back at the Trump trade policy vis-a-vis China, it simply failed.

Wang Guan: Where is the WTO in all this?

Pascal Lamy: We need new rules to address climate and digitalization. And this will not happen without the U.S., China and EU.

Wang Guan: The Chinese and American leaders met virtually from each other's capital. What's your takeaway of this meeting? What messages did you pick up?

Pascal Lamy: I think the main message is that President Xi Jinping and President Biden are talking to each other. And I think it is good that they talk to each other as often as possible or necessary. Given that we now are in a period of growing rivalry between the U.S. and China and this will remain the case for the times to come. So the more often they speak, the better it is, in order to control, contain this rivalry and avoid that it becomes a conflict. So I believe this is a positive signal overall.

Wang Guan: But in the medium and also the long run, where do you see China-U.S. rivalry, as you put it, headed? Do you think this will be a benign and healthy rivalry, a race to the top, if you will; or a continuation of the Trump-era "trade war" against China in what looks like to be a race to the bottom…that sort of thing?

Pascal Lamy: I don't think the trade side of the U.S.-China relationship is the main dimension. The main dimension is about security. It's about strategic issues and it's about the U.S. worrying about the relative growth of the importance of China on this world. But it is also true that geopolitics matter more in the digital era than in the old economy. And notably because of the sensitivity of the big data, because of cyber security worries, so there is some implication of geopolitics and geo-economics in the digital era. And this is something that connects this rivalry with trade, although not the Trump way. I think if I look back at the Trump trade policy vis-a-vis China, it simply failed. It was the wrong thing to do. It failed as evidence by the numbers and by the way, I don't think that if the U.S.' strategy is to isolate China, it will work.

Wang Guan: You're talking about tariffs. U.S. Treasury Secretary Jennet Yellen said in an interview that the U.S. is considering lowering tariffs against Chinese goods. And we all know it has been 3 years since Donald Trump launched the "Trade War" against China. Do you think the U.S. should lower or maybe cancel the tariffs?

Wang Guan: But do you think Joe Biden can convince his constituencies, especially those in the so called "rust belt area"? If you go to Michigan, Minnesota, and Texas, those farmers and industrial workers do not necessarily benefit from the global trade.

Pascal Lamy: I believe Trump trade policy has not been good for the U.S. - it's been bad for the U.S., it's been bad for China, it's been bad for the world. Protectionism may be liked by some constituencies who do not like foreign competition - this has always been the case. In issues of trade policy, trade opening works overall, but with some winners and losers. And the losers of trade opening prefer protectionism - it has always been the case - which is the reason why the margin of maneuver of President Biden vis-a-vis his own domestic constituencies to depart from Trump protectionist' policies is inevitably limited.