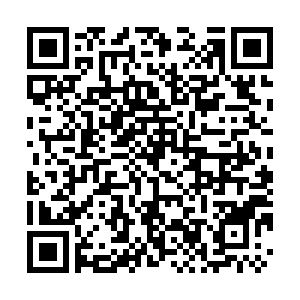 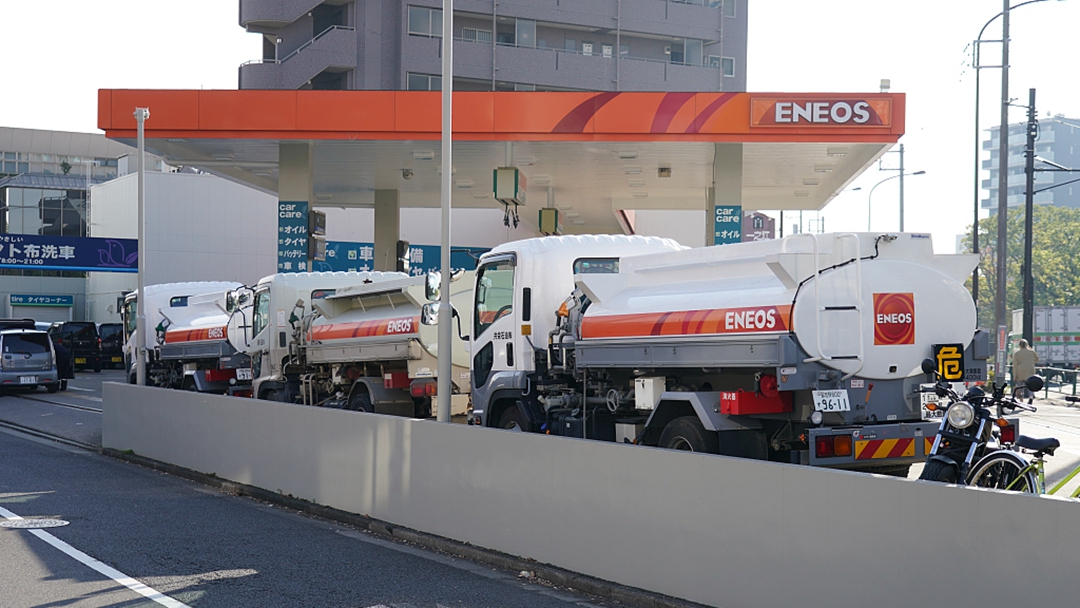 However, Japan may struggle to justify such a move, as under its own laws the country can release reserves only at a time of supply constraints or natural disasters, but not to lower prices.

The U.S. administration of President Joe Biden, who faces falling approval ratings and higher gasoline prices, has pressed some of the world's biggest economies to consider releasing oil from their strategic reserves to quell high energy prices.

"We're proceeding with consideration as to what we can do legally on the premise that Japan will coordinate with the United States and other countries concerned," Kishida told reporters.

"We want to draw a conclusion after thoroughly considering the situation each country faces and what Japan can do."

Japan has tapped its reserves in the past to deal with the fallout of the Gulf War in the early 1990s and the deadly earthquake and tsunami in 2011.

Resource-poor Japan gets the vast majority of its oil from the Middle East. Recent surging oil prices and a weakening yen are driving up the cost of imports, dealing a double blow to a trade-dependent nation.

Kishida's government on Friday unveiled a record $490 billion stimulus plan including measures to counter higher oil prices. It plans to subsidize oil refiners in the hope of capping wholesale gasoline and fuel prices to ease the pain to households and firms from rising oil costs.

"What's important is to urge oil-producing countries to ramp up oil production," Kishida said last month after discussions with cabinet ministers. "We will arrange concrete measures after confirming what industry sectors are being affected."