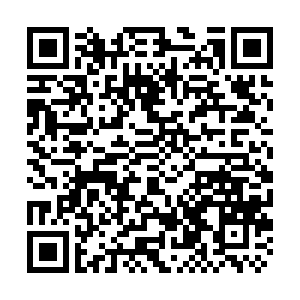 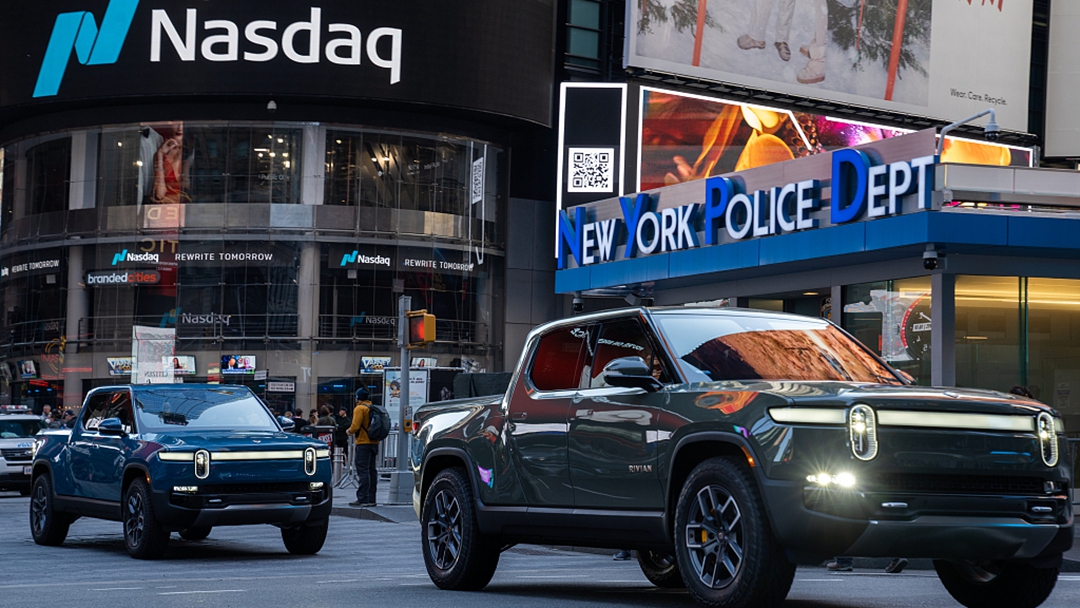 Electric truck maker Rivian and Detroit auto giant Ford on Friday announced they have canceled plans to jointly develop an electric vehicle, a week after Rivian made a blistering entry onto Wall Street.

Ford will maintain its stake in the start-up, after investing $500 million in 2019 when it announced plans to collaborate.

"As Ford has scaled its own EV strategy and demand for Rivian vehicles has grown, we've mutually decided to focus on our own projects and deliveries," Rivian spokeswoman Miranda Jimenez said.

"Our relationship with Ford is an important part of our journey, and Ford remains an investor and ally on our shared path to an electrified future."

In a statement to AFP, Ford also confirmed cancellation.

Demand has surged for Rivian's R1T pickup trucks, which it began making in September.

The company is loss-making and had delivered less than 200 vehicles as of the end of last month, but its value nonetheless soared. Its November 10 stock market debut topped those of traditional automakers General Motors and Ford.

Rivian was worth $114 billion at the close on Friday, compared with Ford's $77 billion.

Much of the enthusiasm was fueled by the start-up's partnerships with Ford and with Amazon, which plans to buy 100,000 Rivian vans by 2030.

Rivian also has been helped by the buzz around electric vehicles among Wall Street traders who have watched the ascent of Elon Musk's firm Tesla in recent years.

Ford however has stepped up its own electric vehicle plans, announcing it would invest $30 billion by 2025 in the cars.