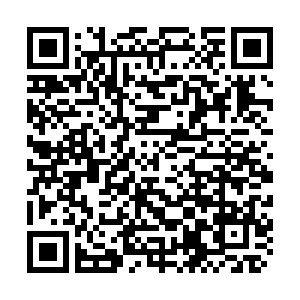 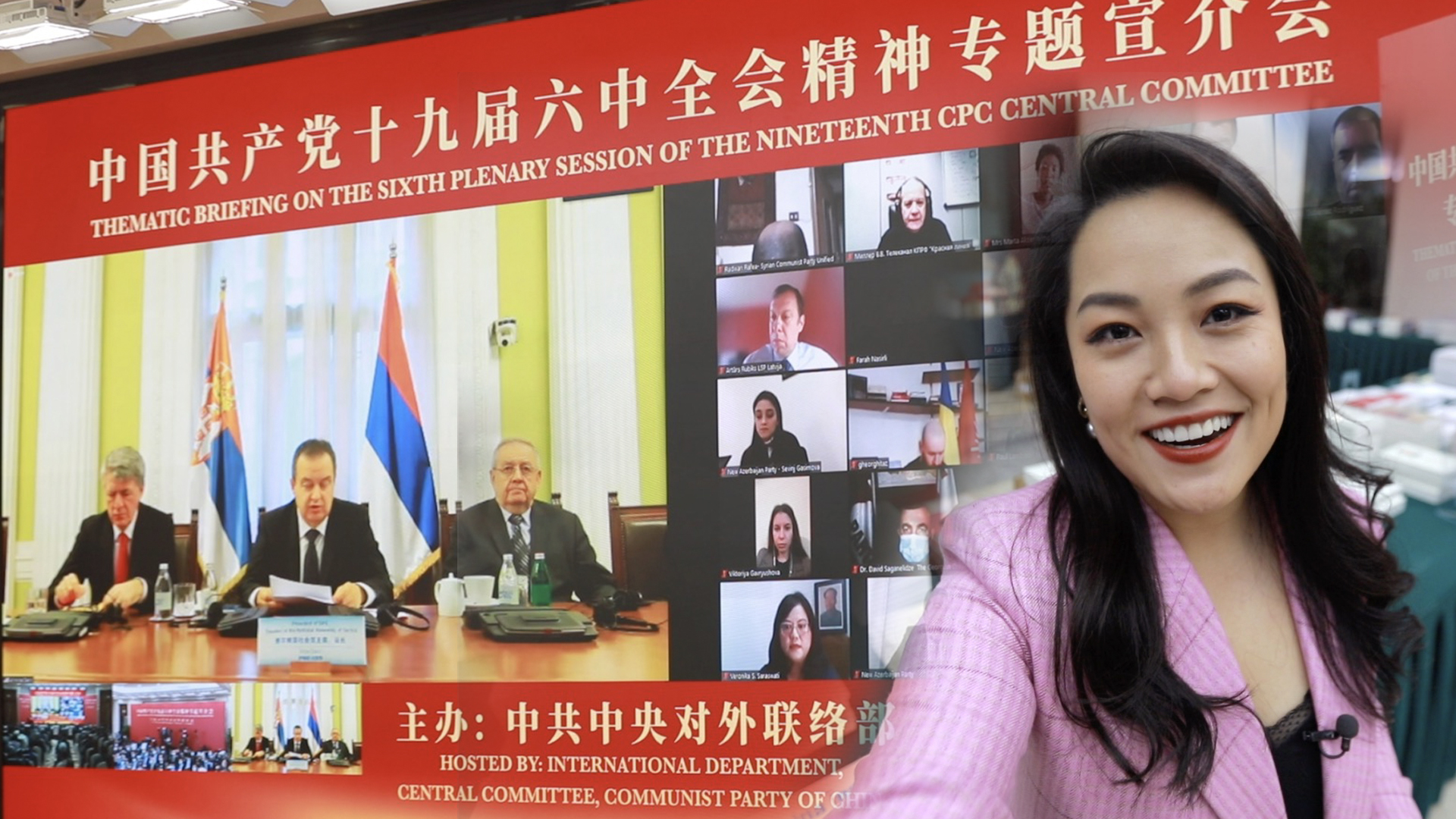 What does the world think about the governing of the Communist Party of China (CPC)?

An exchange of thoughts took place among 100 senior diplomats and 500 representatives of different organizations across the world at the International Department of the Communist Party of China (IDCPC) as it held the thematic briefing on the Sixth Plenary Session of the 19th CPC Central Committee on November 19th.

During the event, experts and diplomats reviewed the experiences and history of the CPC in the past 100 years, and how it successfully brought China from being a war-torn country to one of the world's largest economies.

Check out the video to hear what ambassadors and experts from the world say!