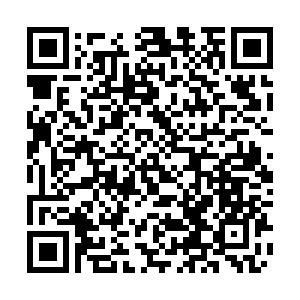 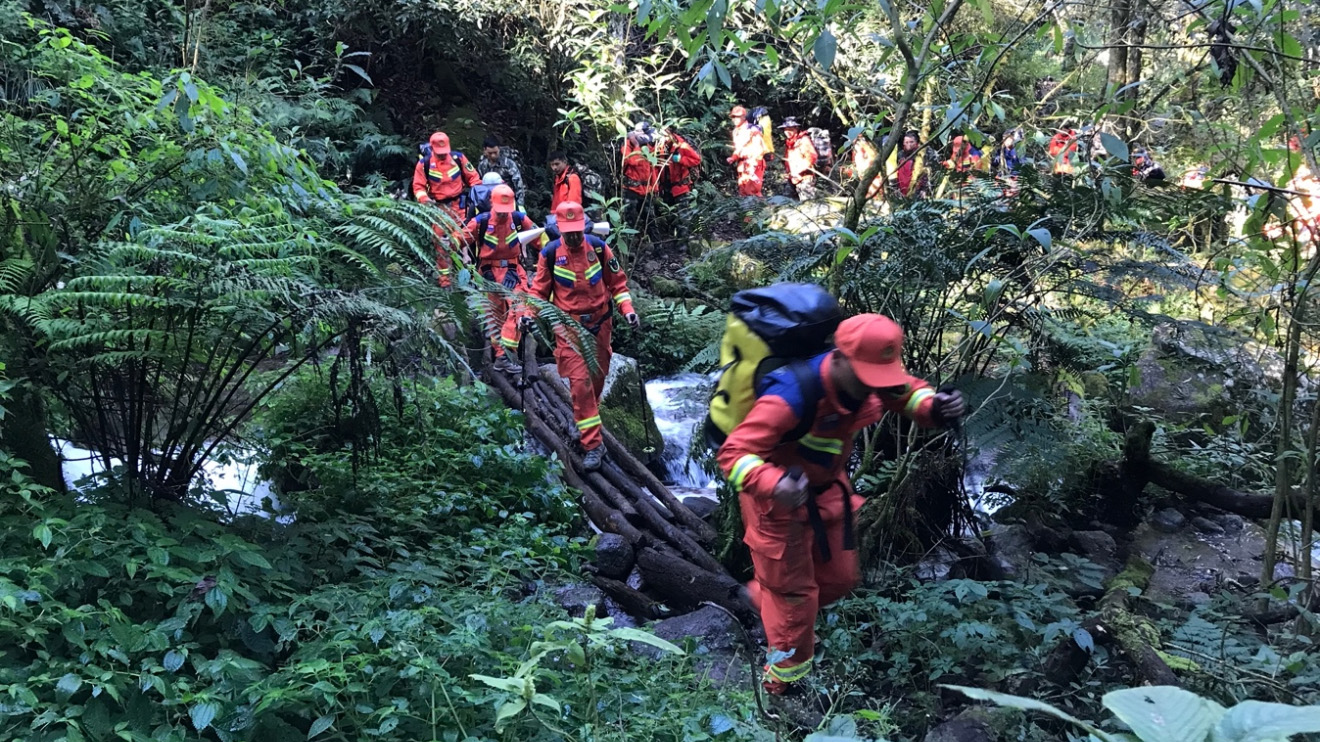 Rescuers from southwest China's Yunnan Province continue to search around the clock against enormous challenges for four geological investigators who have been missing for a week.

On Saturday, the rescue team was beefed up and divided into 13 groups for a thorough search operation surrounding the shelters where the geologists previously stayed.

"We won't miss any ditch or cave, and the operation will be carried out both in the air and on the ground," said rescuer Chen Peng, noting that they would use drones and infrared detectors in the air.

So far, more than 560 people have been deployed for the rescue mission. 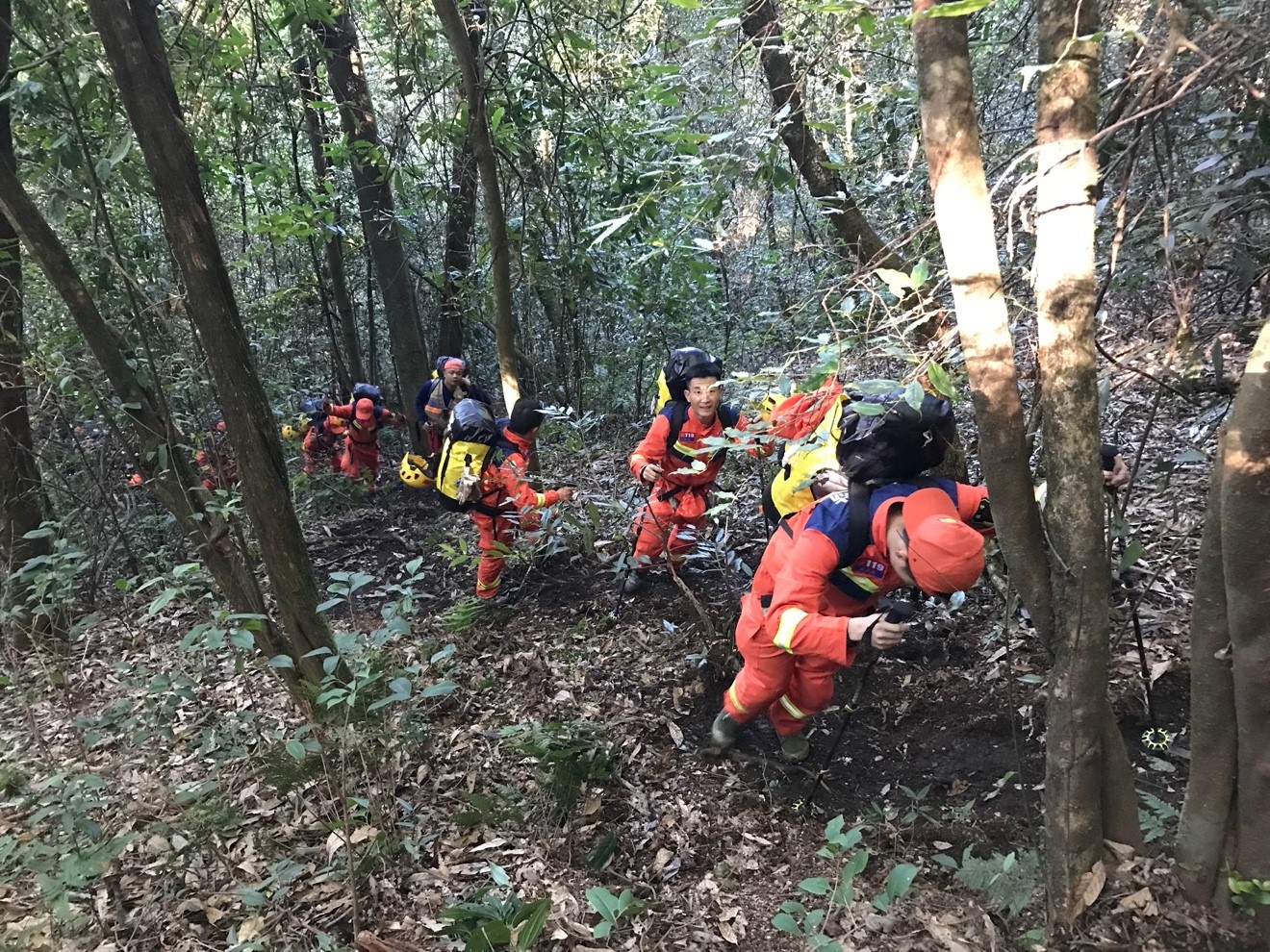 On November 13, four geologists, all from the Kunming Natural Resources Comprehensive Survey Center of China Geological Survey, entered the Ailao Mountains to survey forestry resources. Two days later, the local government of Zhenyuan County, where the four set out from, received a report that contact had been lost.

Situated in central Yunnan, the Ailao Mountains are the boundary between the Yunnan-Guizhou Plateau and the Hengduan Mountains, with a large part classified as a national-level nature reserve. The area is known of its precipitous terrain.

Zhang Zhaohui, deputy head of Zhenyuan County, told the press that preliminary investigations showed that the four, aged between 25 and 32, brought along compasses, shovels and provisions that could only sustain them for about a day and a half.

According to the county government, items such as knives, raincoats and beverages were discovered during the search operations and were confirmed to be theirs. 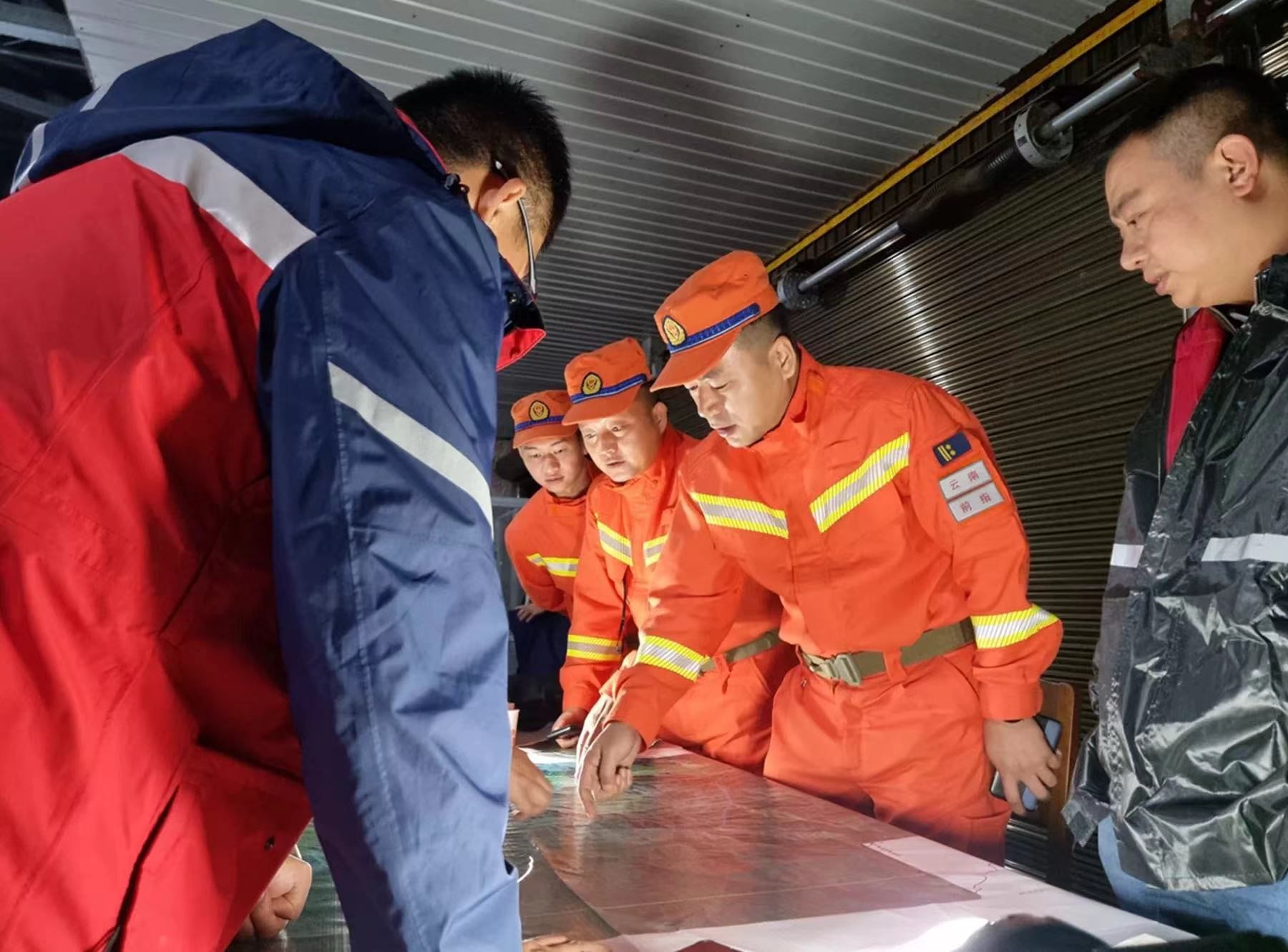 Now the search operation faces multiple challenges. The rescuers need to climb over several mountains with an elevation of more than 2,800 meters for traces of the missing ones' whereabouts.

"The terrain of the Ailao Mountains is much more complicated than many had expected. This mission is more challenging than what we have experienced before," Hu Wenkun, deputy director of the Yunnan Outdoor Sports Association, told CCTV.

Liu Dongjun, a member of a local fire brigade, said that the big temperature difference between day and night is another test.

"Satellite phones also do not work in the mountains," he added.

Rain is forecast to hit the area starting Sunday, which will put added pressure on the rescue team.

Possible reasons for the geologists' disappearance

Wang Hongdong, who works at the Ailao Mountains National Nature Reserve, said severe weather may have caused the geologists to become missing, as continuous rainfall in previous days lowered the level of visibility in the mountains, making it easier for people to get lost.

The mountain cliffs in the nature reserve may have made it harder for them to find a way out, he added. The rich biodiversity in the region also means that there are some dangerous animals, such as bears and snakes, which are a great risk for both the missing geologists and rescuers, according to some previous reports.

To further facilitate the search and rescue work, another supply depot has been set up in the mountains.