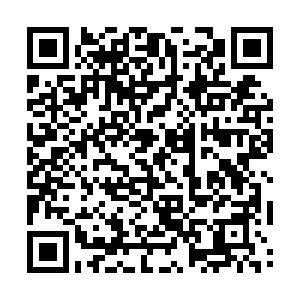 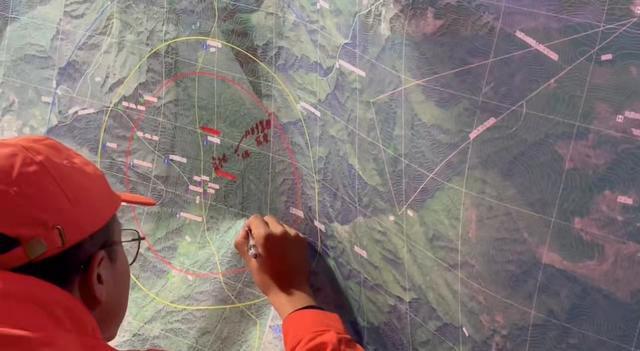 Four Chinese geological investigators who had been missing for a week were found dead in southwest China's Yunnan Province, local authorities reported on Monday.

Ten helicopters and dozens of vehicles, drones, satellite phones as well as over 8,000 people had been deployed for the search and rescue mission, which faced severe challenges due to a highly difficult terrain.

The four geologists, all from Kunming Natural Resources Comprehensive Survey Center of the China Geological Survey, entered the Ailao Mountains on November 13 to survey forestry resources.

Two days later, the local government of Zhenyuan County, from where the four set out, received a report that contact had been lost.

Situated in central Yunnan, the Ailao Mountains are the boundary between the Yunnan-Guizhou Plateau and the Hengduan Mountains, with a large part classified as a national-level nature reserve. The area is known for its precipitous terrain.

RTK devices were never turned on

The four geologists, aged between 25 and 32, all had served as soldiers, had field operational experience and survival expertise.

Reports stated that each geologist carried a real-time kinematic (RTK) device, which would allow rescuers to find their location based on satellite data when turned on. However, the devices were never turned on from November 14 to 21 at 11 a.m., making it impossible for rescuers to verify their location.

RTK is a technique used to increase the accuracy of global navigation satellite system (GNSS) positions using a fixed base station that wirelessly sends out correctional data to a moving receiver.

"If the communication signal is lost in the forest, even if the RTK device is turned on, the information it sent may have no access to the receiver," said some workers engaged in geological work.

Wang Hongdong, who works at the Ailao Mountains National Nature Reserve, said severe weather may have caused the geologists lose their way, as continuous rainfall in previous days lowered the level of visibility in the mountains, making it easier for people to get lost.

The mountain cliffs in the nature reserve may have made it harder for them to find a way out, he added. The rich biodiversity in the region also means that there are some dangerous animals, such as bears and snakes, which are a great risk for both the missing geologists and rescuers, according to some previous reports.

Further investigation into the accident is underway.