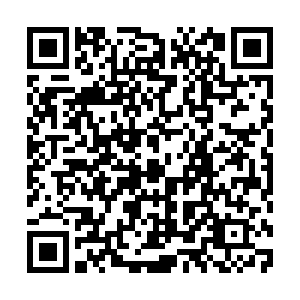 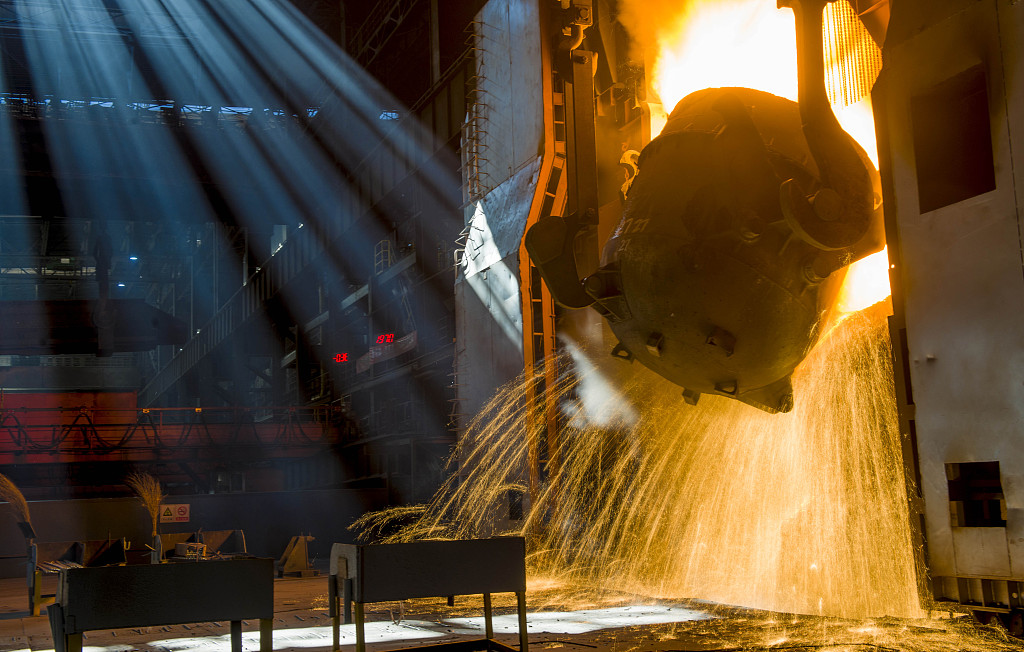 China's average daily crude steel output hit its lowest point since 2018 in October 2021 amid the country's bid to cut carbon emissions and gear up green transformation of the steel industry, according to the Ministry of Industry and Information Technology (MIIT).

In the first 10 months of the year, the country produced 877 million tonnes of crude steel, down 0.7 percent over one year earlier.

China, the world's top steel producer, has targeted the industry as part of its bid to reduce carbon emissions and reach net-zero by 2060.

Wang Yingsheng, chief economist at the China Iron and Steel Association, predicted last month that China's annual crude steel output will go down by 30 million tonnes if it keeps the daily output as it was in September.

As part of the green shift by its energy-consuming steel industry, China has vowed to shrink its crude steel output in 2021 from a year earlier.