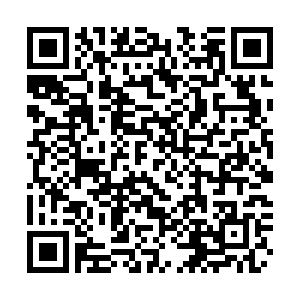 Oil prices largely held gains on Wednesday after the U.S. and Japan ordered the release of strategic reserves in order to bring down energy costs, with investors skeptical about the move's effectiveness and turning their focus to the next meeting of oil producers on December 2.

The gains came after U.S. President Joe Biden announced Tuesday he had ordered the release of 50 million barrels of oil from the U.S. strategic reserves to try to cool prices, according to the White House.

Biden, facing low approval ratings amid rising inflation ahead of next year's congressional elections, has repeatedly asked the Organization of the Petroleum Exporting Countries and its allies, known as OPEC+, to pump more oil.

OPEC+, which includes Saudi Arabia and other U.S. allies in the Gulf, as well as Russia, has rebuffed requests to pump more at its monthly meetings. It will meet again on December 2 to discuss policy but has so far shown no indication it will change tack.

Following the U.S., Japanese Prime Minister Fumio Kishida announced on Wednesday that his country will release part of its strategic petroleum reserves. Japan will hold auctions for about 4.2 million barrels of its national stockpile by the end of this year, the Nikkei newspaper reported. 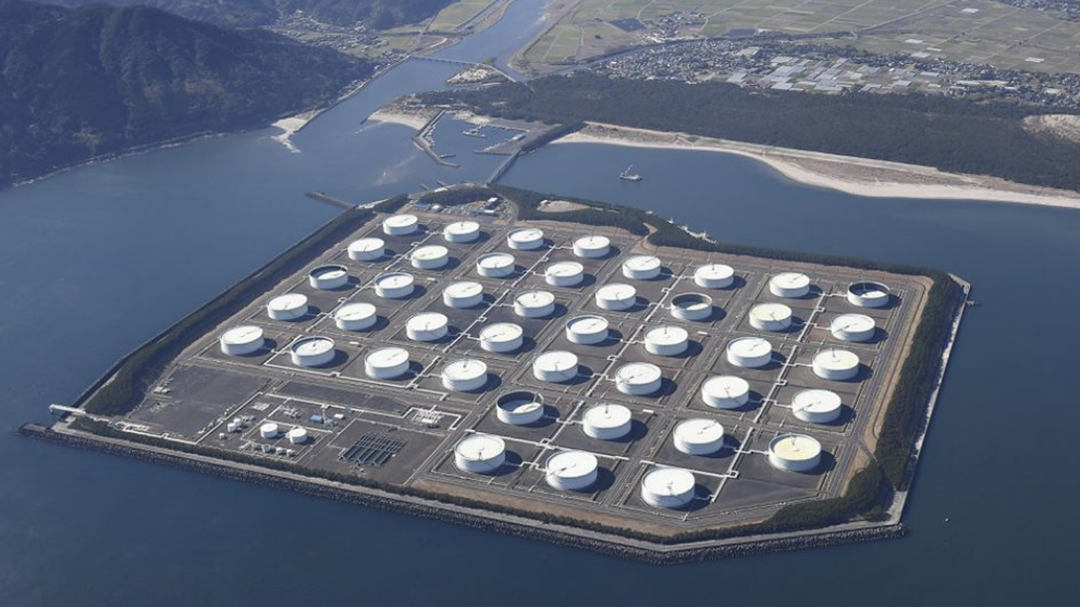 "Investors were disappointed by the small size of the joint oil release by the U.S. and other countries," said Satoru Yoshida, a commodity analyst with Rakuten Securities. "Also, the coordinated efforts by oil consuming countries raised fears that OPEC+ may slow their output increase pace."

"The threat of more supply in the short term certainly creates an artificially looser oil market for the next 1-2 month period," Louise Dickson, senior oil markets analyst at Rystad Energy, said in a report.

"However, the move by [U.S. President Joe] Biden and other leaders may just be pushing the supply issue down the timeline, as emptying out storage will put even further strain on already low oil stockpiles," he added.

The United Arab Emirates energy minister said on Tuesday he saw no logic in the Gulf OPEC producer supplying more oil to global markets when all indicators pointed to a supply surplus in the first quarter of next year.

Crude stocks rose by 2.3 million barrels for the week ended November 19, against analysts' expectation of a decline by about 500,000 barrels.