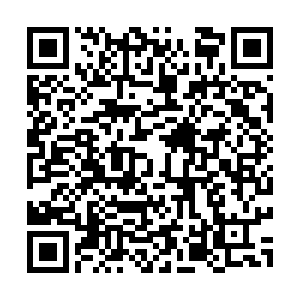 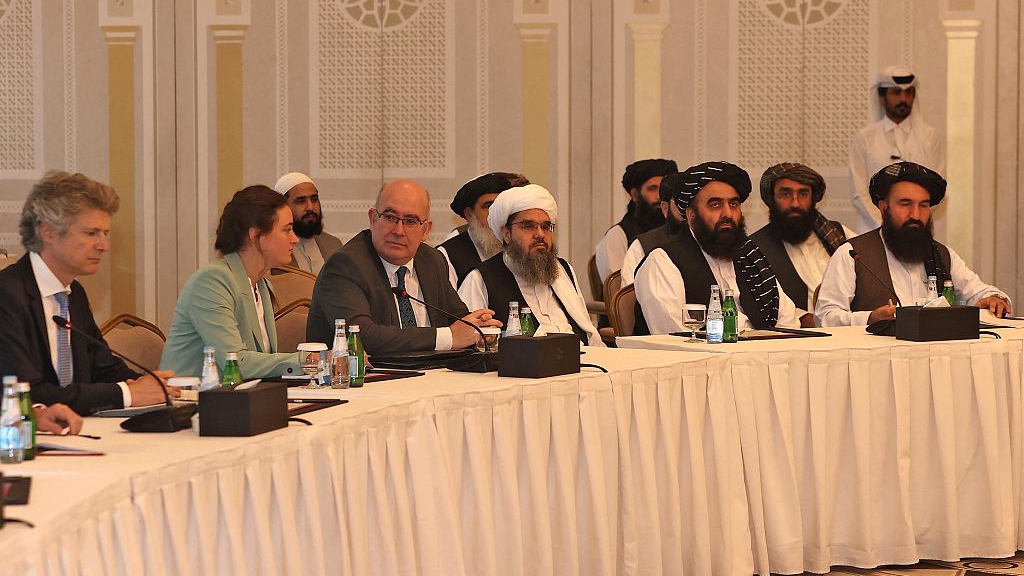 The U.S. Special Representative for Afghanistan will visit Doha next week for two weeks of meetings with leaders of the Taliban, State Department spokesperson Ned Price said on Tuesday.

"They'll discuss ... our vital national interests when it comes to Afghanistan," said Price. "That includes counterterrorism, that includes safe passage for U.S. citizens and for Afghans to whom we have a special commitment and that includes humanitarian assistance and the economic situation of the country."

The U.S. envoy, Tom West, earlier this month attended a meeting of the extended "Troika," comprising Pakistan, China, Russia and the United States to discuss Afghanistan. The group had also met with senior Taliban representatives.

West was also part of the U.S. delegation in meetings with Taliban officials in Doha in October, the first such talks between Washington and the Taliban after a chaotic end to the United States' two decade-long war in Afghanistan on August 31.

An abrupt withdrawal of most foreign development support after the Taliban seized power on August 15 from Afghanistan's Western-backed government has sent the economy into freefall. Millions of Afghans face growing hunger amid soaring food prices and a drought. 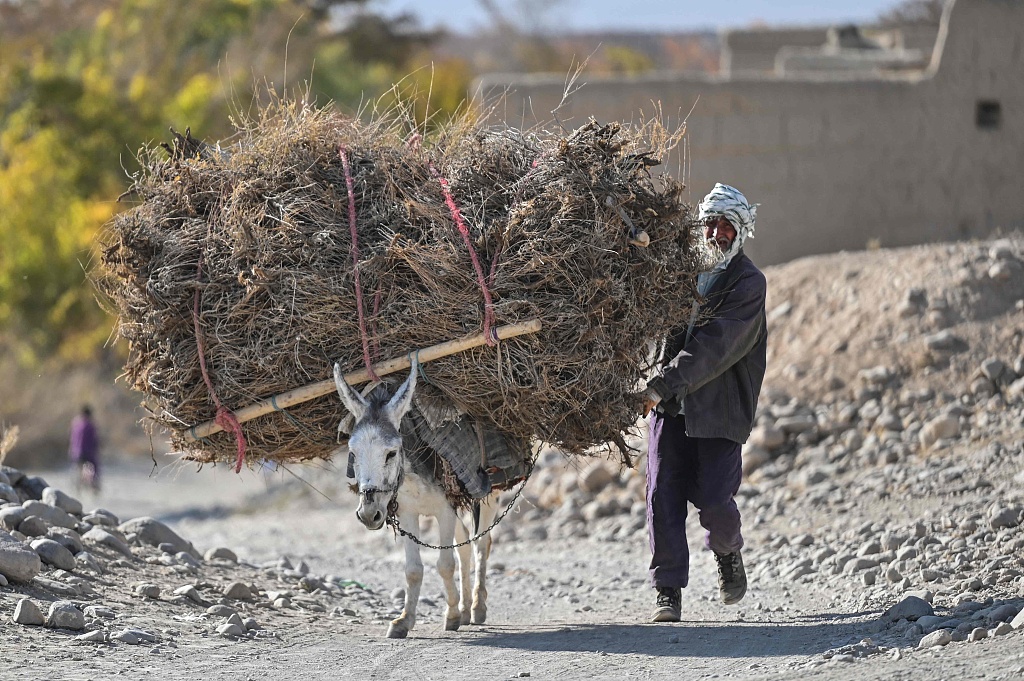 An Afghan man in a village southwest of Ghazni, in Ghazni Province, Afghanistan, November 14, 2021. /CFP

An Afghan man in a village southwest of Ghazni, in Ghazni Province, Afghanistan, November 14, 2021. /CFP

West on Friday reiterated U.S. conditions for the Taliban to receive U.S. financial and diplomatic support: Fight terrorism, install an inclusive government, respect the rights of minorities, women and girls, and provide equal access to education and employment.

He said the United States would continue to have dialogue with the Taliban and for now provide only humanitarian aid.

"We are concerned that if the current situation prevails, the Afghan government and people will face problems and will become a cause for mass migration in the region and world, which will consequently create further humanitarian and economic issues for the world," Muttaqi said.

Geng Shuang, China's deputy permanent representative to the United Nations, said in September that the freezing of Afghan overseas assets is one of the major causes for the current economic difficulties in the country. These assets belong to Afghanistan and should be used for Afghanistan, not as leverage for threats or restraints, he said.