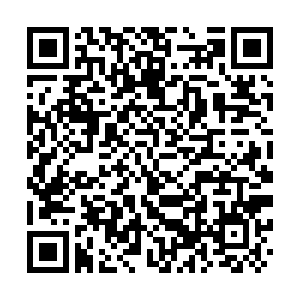 The Chinese Defense Ministry said on Thursday that China-Russia military relations are improving and it is committed to bringing the comprehensive strategic partnership of coordination to a new stage.

Wu Qian, the spokesperson for the Ministry of National Defense, made the remarks at a press conference when asked to comment on the future relations of the Chinese and Russian militaries after a phone call between the defense ministers of the two countries.

On Tuesday, Chinese State Councilor and Defense Minister Wei Fenghe held talks via video link with Russian Defense Minister Sergei Shoigu, and the two ministers exchanged views on the next step of cooperation.

Highlighting the improvements in military cooperation mechanisms between the two sides, he said that the two militaries have further strengthened coordination and cooperation within multilateral frameworks such as the Shanghai Cooperation Organization.

"This year marks the 20th anniversary of the signing of the China-Russia Treaty of Good-neighborliness and Friendly Cooperation, which is of special significance to the two countries," he said.

The Chinese military is ready to work with the Russian side to enhance strategic coordination, deepen exchanges and cooperation, bring more benefits to the two countries and peoples and play a bigger role in maintaining world peace and stability, he added.