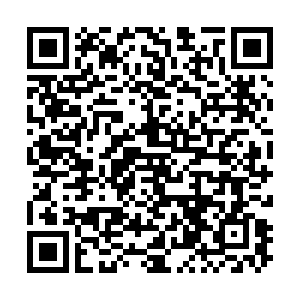 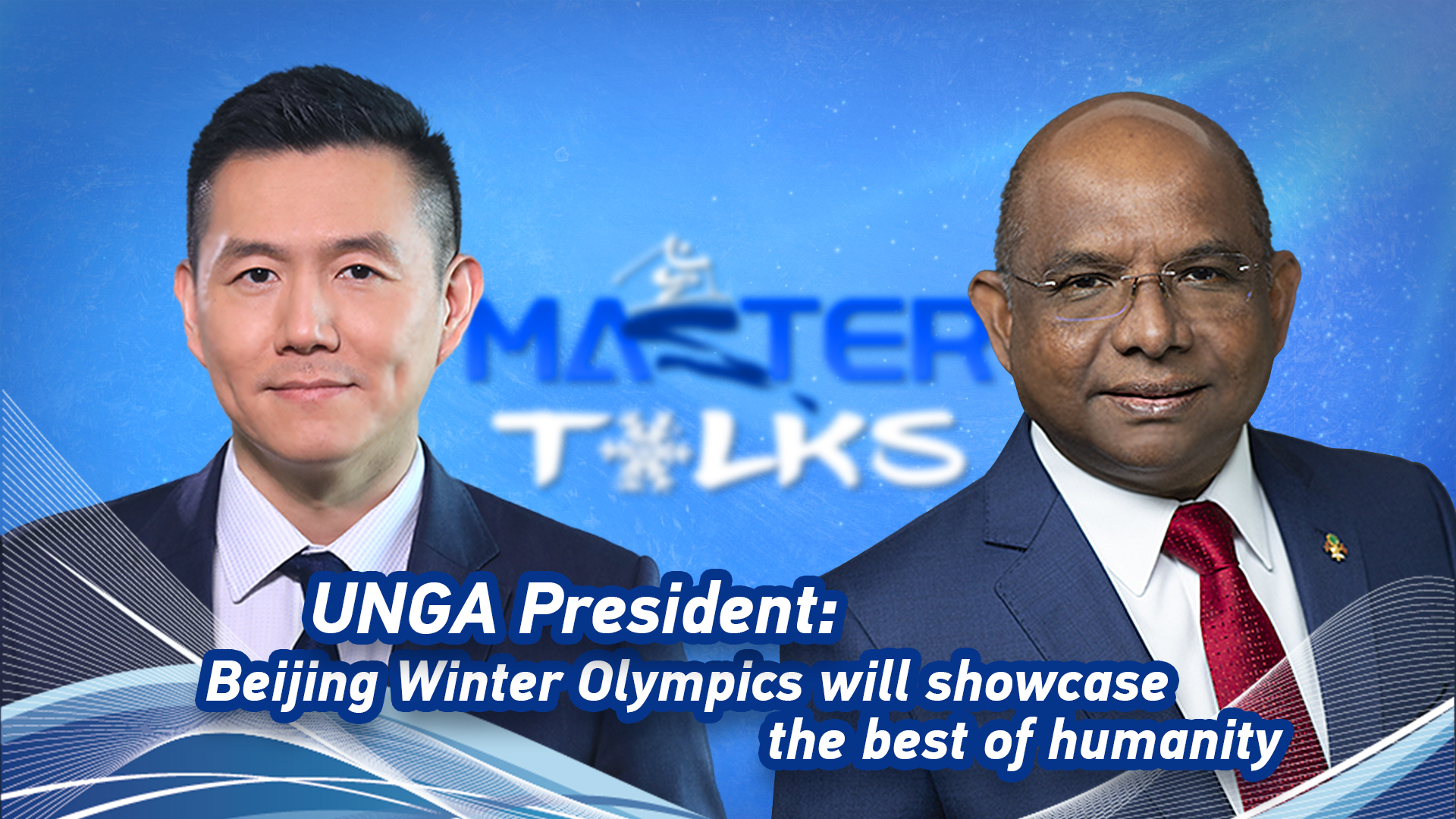 Wang Guan: The 2022 Beijing Winter Olympics are around the corner, as you know. What are your expectations for these games?

Abdulla Shahid: I understand that this is going to be the first time Olympic Games are going to be held with renewable energy and green technology, which showcases the technology and scientific knowledge that humanity has been able to achieve – it showcases the best of China, it showcases the best of humanity. In the General Assembly next week, I will be convening. The General Assembly will sit to pass the Olympic Truce Resolution sponsored by China and many other countries. I have every confidence that this Olympics is going to be very, very successful.

Wang Guan: We know that anticipation is very high surrounding the Olympics, a lot of excitement over there. But let's face it: there has been some politicians making noises surrounding these games. How do you look at that? What do you think the Olympics, and this Olympics in particular, should be about?

Abdulla Shahid: Olympics symbolizes humanity coming together. It symbolizes peace. It symbolizes sustainable development. It symbolizes good health and prosperity. The Olympic Truce is all about it. And I would call upon all to come together, celebrate humanity, the goodness of humanity.