Download
Xiaomi to open factory in Beijing with annual output of 300,000 cars
CGTN 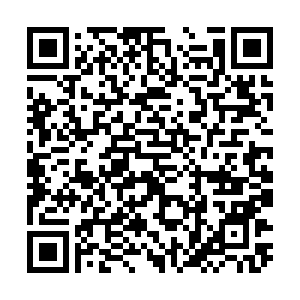 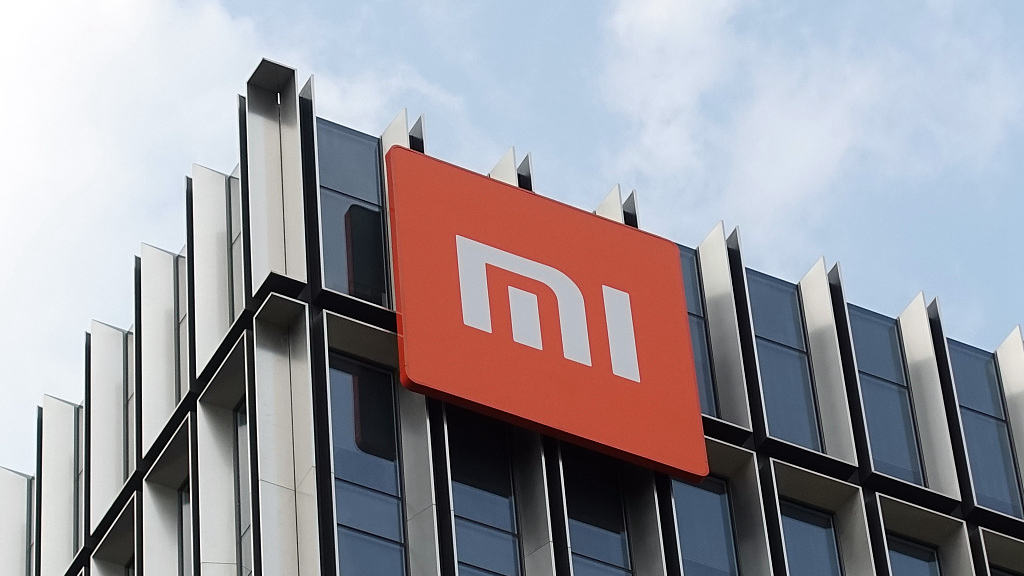 The headquarters of Xiaomi in Beijing, China. /CFP

The headquarters of Xiaomi in Beijing, China. /CFP

Xiaomi became the latest tech company to join China's red-hot new energy vehicle (NEV) sector committing to invest $10 billion in a new electric car division over the next 10 years in March. Six months after that, it completed the official business registration for its electric vehicle (EV) unit, Xiaomi EV, a milestone in its push into the automotive sector.

The new plant will be able to produce 300,000 vehicles annually for Xiaomi's EV unit, according to the statement the E-Town posted on its WeChat account.

The plant will be constructed in two phases and Xiaomi will also build its auto unit's headquarters, sales and research headquarters in the E-Town, the statement said, adding it is anticipated the plant would reach mass production in 2024 – a goal announced by Xiaomi's CEO Lei Jun in October.

Xiaomi revealed in its latest third-quarter financial report on Tuesday that its car project is progressing smoothly, with a team of more than 500 staff.

China has become the world's biggest electric car market in the past decade, attracting more and more overseas and domestic companies to plunge into the domain.

Besides Xiaomi, other NEV makers such as homegrown Nio Inc. and Xpeng Inc. and foreign firms such as U.S. leader Tesla Inc. are expanding their manufacturing capacity in China, where the government has aggressively promoted green growth.

The NEV sales have amounted to 2.54 million units, surging by 180 percent year on year, in the first 10 months of 2021, data from the China Association of Automobile Manufacturers showed.

The association estimated the NEV sales for the full year could reach 3 million units.

E-Town, located in Daxing District, south Beijing, is a major base for technologically advanced industries in Beijing, serving the local real economy. It is now home to leading industries in next-generation information technology, NEV and smart cars, biotechnology and big health, robotics and smart manufacturing.

Automakers, such as Beijing Benz and Beijing Electric Vehicle, have also set up headquarters in the area.