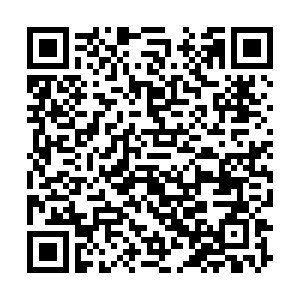 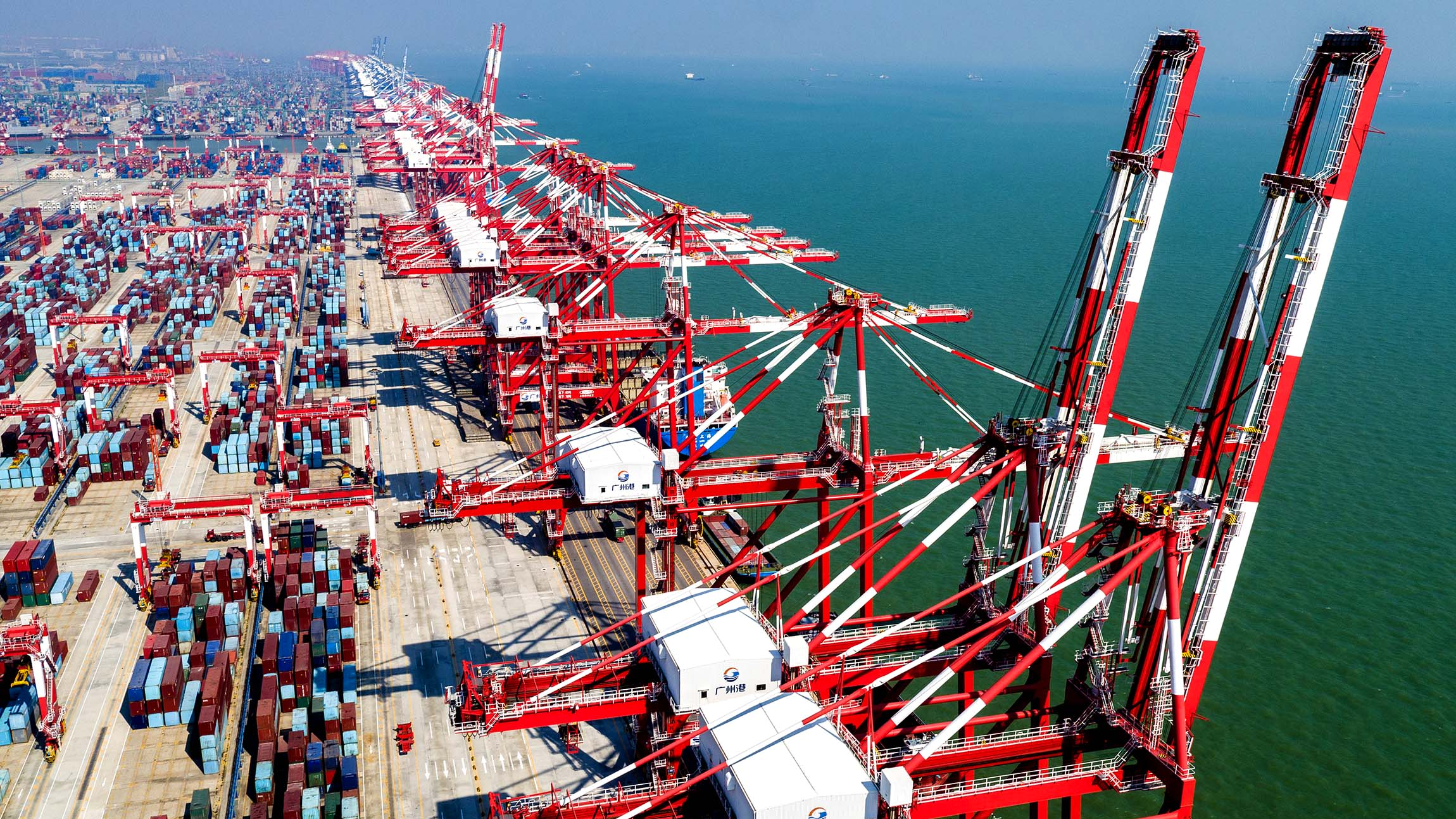 A view of the Nansha Port in Guangzhou, south China's Guangdong Province. /Xinhua

A view of the Nansha Port in Guangzhou, south China's Guangdong Province. /Xinhua

Editor's note: Huang Yongfu is an economic affairs commentator. After earning a PhD, he started his career at the University of Cambridge and then moved on to the United Nations (UN) system. He is the author of many papers and books related to economics. His current interests lie in global development and Sino-U.S. links, especially trade, financial and technological issues. The article reflects the author's opinions and not necessarily the views of CGTN.

At a time when inflation in the United States resembles a fairy-tale beast, President Biden's re-nomination of Jerome Powell as Federal Reserve (Fed) chairman on November 22 means that monetary policy will stay on its previous course of exceptionally easy, raising concerns about the impact of the inflation spike and the Democrats' social spending policies.

According to a November 10 U.S. Labor Department report, inflation has risen by 6.2 percent, three times above the Fed's 2 percent mandate, the fastest rate in 31 years.

As is well-known, this is a price shock largely made by the reckless policy of the U.S. government, which has been orchestrating one of the most radical trade protectionist policies against China and the boldest economic policy responses against disaster since World War II.

On the one hand, the disrupted global supply chain has become a bottleneck. This is partly due to the Trump administration's trade war against China, which aimed to hurt China economically, decouple the two economies via technological and economic sanctions and relocate some production to the U.S. or its allies.

On May 20, 2020, I wrote an op-ed entitled" Stagflation is looming if Trump pursues decoupling instead of cooperation," pointing out that Trump's decoupling will be sending inflation shooting back up and run up against the interests of the American economy and people.

On the other hand, the U.S. Congress feeds demand while the Fed stays easy, causing an extraordinary explosion in the money supply in connection with unruly government borrowing. In March, Congress shoveled out $1.9 trillion in new spending after about $4 trillion in COVID-19 relief in 2020, feeding a huge increase in personal savings.

The Fed slashed interest rates to zero and monetized the federal debt of trillions of dollars at the largest scale never seen before, in concert with Congress and the U.S. Treasury. The money supply, measured by M2, increased by more than $5 trillion, a stunning one-third increase in only a year and a half (from the end of 2019 to this summer). This month, Biden signed a roughly $1 trillion infrastructure bill into law, and Democrats want to pass another multi-trillion spending bill, including a massive social-welfare expansion.

As the pandemic recedes, buoyant demand is fueled by stimulus, low-interest rates, and the reopening of businesses. At the same time, supply is hobbled by disrupted global supply chain, COVID-19-related disrupted transportation, factory closures, labor shortages, energy shortages, and port-capacity constraints. With the resulting typical supply-demand mismatch, inflation has zoomed to its highest levels in three decades. A customer checks out at a grocery store in San Francisco, California, U.S., November 11, 2021. /Getty

A customer checks out at a grocery store in San Francisco, California, U.S., November 11, 2021. /Getty

Milton Friedman's famously said, "Inflation is always and everywhere a monetary phenomenon." As one characteristic outcome of a fiat money system, the inflation upticks aren't temporary but structural. It has to be tamed from both a macroeconomic and a microeconomic perspective.

The Fed is now weighing how to fight inflation from a macroeconomic point of view via asset-purchase taper and higher interest rates. However, the Fed can't address the microeconomic problems of inflation. Moreover, raising interest rates too fast or too soon carries multiple risks, including political blowback. It risks prematurely slowing down the hiring, undermining stock and real-estate values, lifting budget deficit and putting the brakes on.

The Biden administration is working on the microeconomic aspect of inflation, specifically the COVID-19-related supply-side problems constraining U.S. labor markets and output, such as increasing the capacity at ports and releasing raw materials or energy reserves. However, all these can only achieve limited utility because, ultimately, sound global supply chain and trade openness play a key role.

In fact, a tariff reduction, especially on goods from China, could be the biggest lever to tame U.S. inflation.

Under the Sino-U.S. phase one trade deal, the U.S. still has 25 percent tariffs on roughly $250 billion in Chinese goods and 7.5 percent tariffs on about $120 billion in other imports from China. Given the high tariffs, U.S. imports from China still exhibit a rising trend in 2021, with U.S. consumers paying for the high tariffs, not Chinese firms.

The Association of Southeast Asian Nations and the European Union are now bigger trading partners with China than the U.S. This should be attributed to the irreplaceability of China's manufacturing, which is getting more and more comprehensive and advanced, no longer based on cheap labor but on expertise and competence.

With the U.S. waged trade war compounded with the COVID-19 pandemic, the inflationary spike is becoming a hot international and domestic political issue. It threatens to worsen inequality, derail a much-needed sustained and inclusive economic recovery from the COVID-19 pandemic and jeopardize Biden's re-election campaign.

The current inflation crisis in the U.S. revives memories of the re-election campaign of former U.S. President Jimmy Carter. Carter's fecklessness in containing the double-digit inflationary crisis in the 1970s resulted in his loss to Ronald Reagan in the 1980 election in addition to 20 percent interest rates, an economic recession and quite a revolution in the government's role in the economy.

To implement the spirit and consensus agreed on in a recent virtual meeting between President Xi Jinping and President Joe Biden, the U.S. slashing tariffs on goods from China could be an effective step fighting inflation and persuading Americans that Biden is up to the job for the second term.