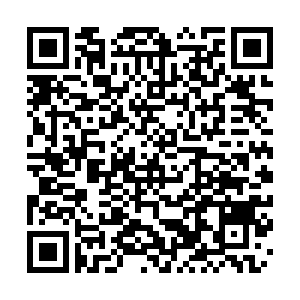 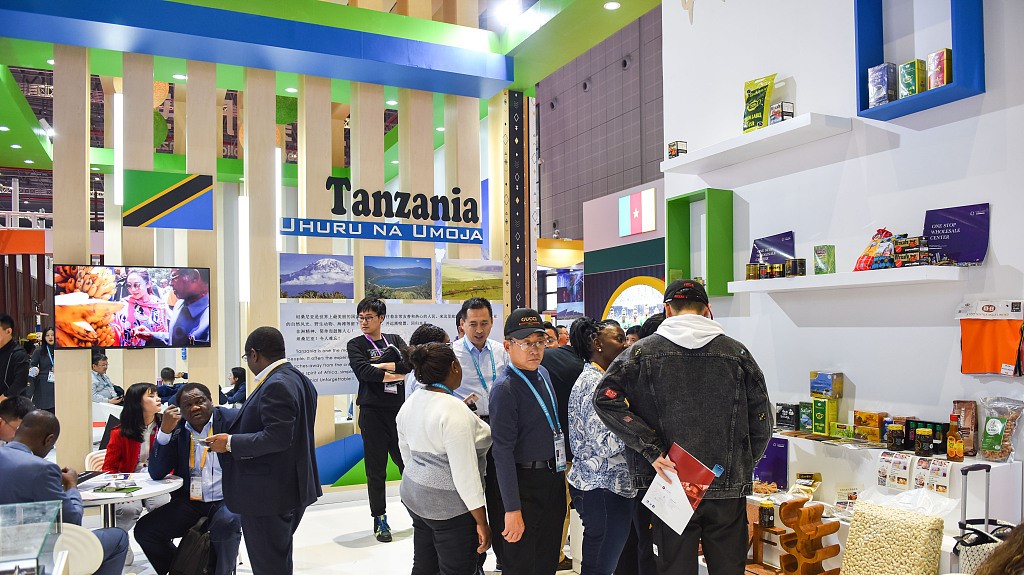 China and African countries have boosted economic ties despite the impact of the COVID-19 pandemic. Rising bilateral trade volume reflects the enthusiasm of China-Africa trade exchanges.

China-Africa trade reached $185.2 billion between January and September of this year, up 38.2 percent year on year, establishing a new record for the period.

China's direct investment in Africa registered $2.59 billion in the first nine months of the year, exceeding the level of the same period in 2019 before the epidemic, data from China's Ministry of Commerce showed.

The Chinese share of African exports exceeded 21 percent in 2020, according to a white paper detailing China-Africa cooperation released last week.

China's imports in services from Africa have been growing at an average annual rate of 20 percent since 2017, creating close to 400,000 jobs on the continent every year, according to the white paper.

The eighth Ministerial Conference of the Forum on China-Africa Cooperation will be held from Monday to Tuesday in Dakar, Senegal.

The forum will assess the implementation of the results of the previous summit held in 2018, the situation of China-Africa unity in the fight against the epidemic, and lay out the development direction of China-Africa relations in the next three years and beyond.