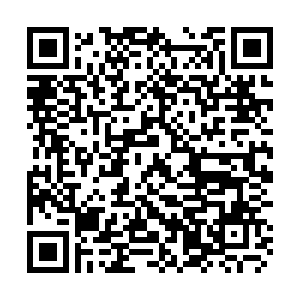 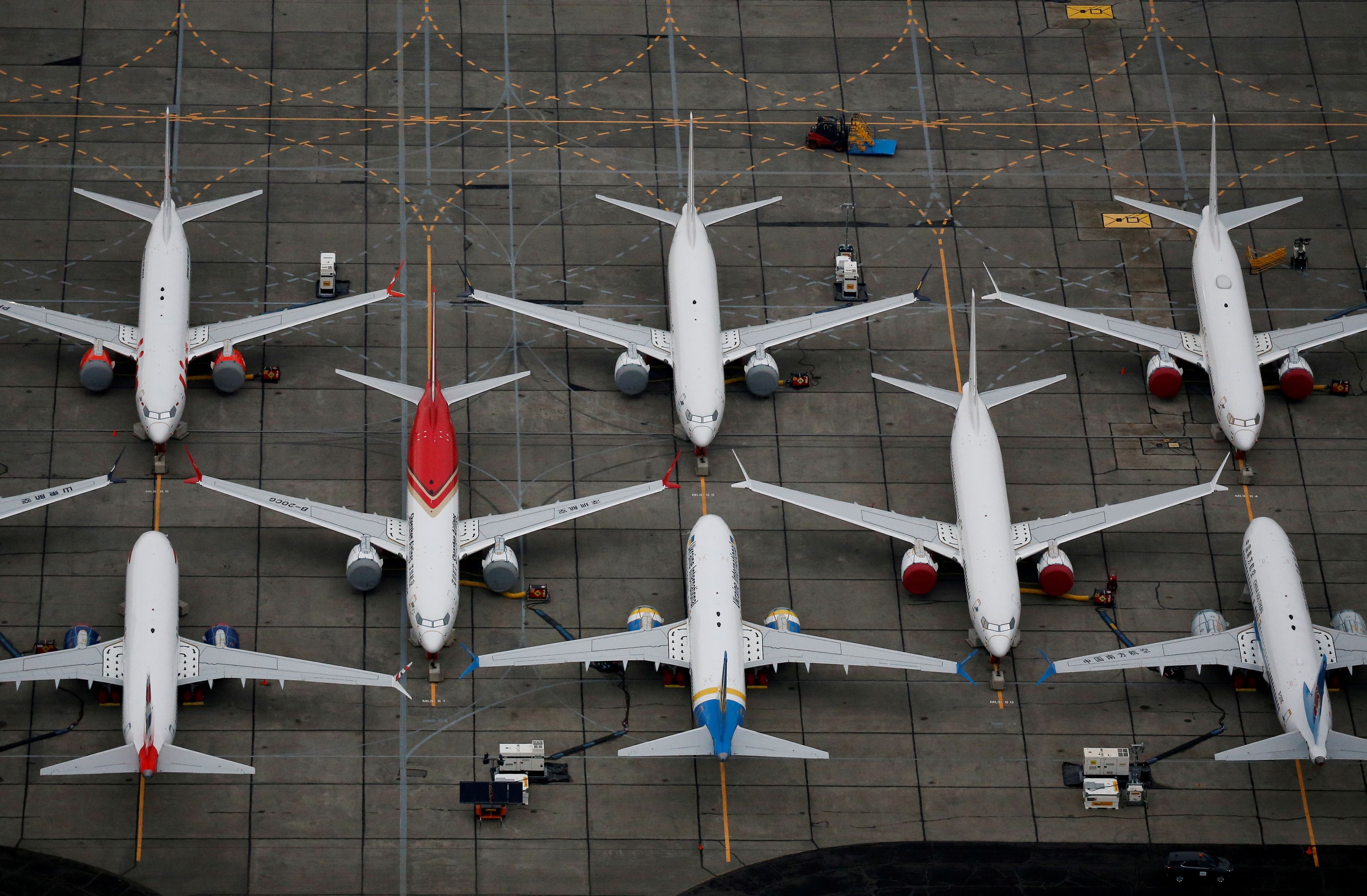 China's aviation authority on Thursday issued an airworthiness directive on the Boeing 737 MAX that will help pave the way for the model's return to service in China after being grounded for more than two and half years over safety issues.

The airworthiness directive, released by the Civil Aviation Administration of China (CAAC), confirmed that the unsafe elements of the plane's Maneuvering Characteristics Augmentation System can be eliminated with relevant corrective measures, meaning the Boeing 737 MAX no longer has any airworthiness regulatory obstacles in the country.

The directive instructs airline operators on the revisions required before the Boeing 737 MAX can return to service. However, this does not mean it will be immediately available for commercial flights in China.

"Obtaining the airworthiness directive only fulfills the basic requirement," Yang Meizhen, deputy director of the Airworthiness Department at the CAAC, said in a monthly press conference on Friday. "Next, airlines need to complete a series of works including aircraft modifications, parked aircraft restorations and pilot training," Yang said.

China was among the first countries to ground all 737 MAX after 346 people were killed in the crash of a Lion Air flight in Indonesia on October 29, 2018, and an Ethiopian Airlines flight on March 10, 2019, both of which were Boeing 737 MAX planes.

For the plane to resume commercial services, China's civil aviation regulator has set out three steps: aircraft modifications must be approved for airworthiness; pilots must be fully retrained to fly the model; finally, the findings of the investigations into the two fatal air tragedies must be made available and the defects that caused the crashes must be addressed.

Existing flight crews might be able to return to services by the end of this year or early next year if these requirements are completed and pass the supplemental operation certification, according to Yang. Purchases of new aircraft can resume then, she said.

Yang said that the CAAC has maintained close contact with Boeing and the U.S. Federal Aviation Administration over the past two years to advance the 737 MAX's airworthiness certificate in an orderly manner.

The aerospace giant said the 737 MAX performed a successful test flight for the CAAC in August.

Last month, the CAAC also posted a notice to invite airlines to give feedback on the proposed airworthiness directive for the 737 MAX.

The notice said it had evaluated the changes Boeing proposed, including on aviation control software and display system design. The changes, after a comprehensive review, could resolve issues that crashed the aircraft.