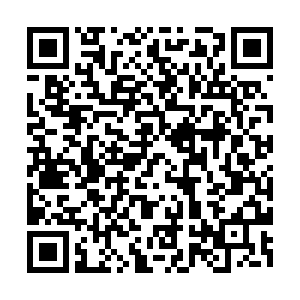 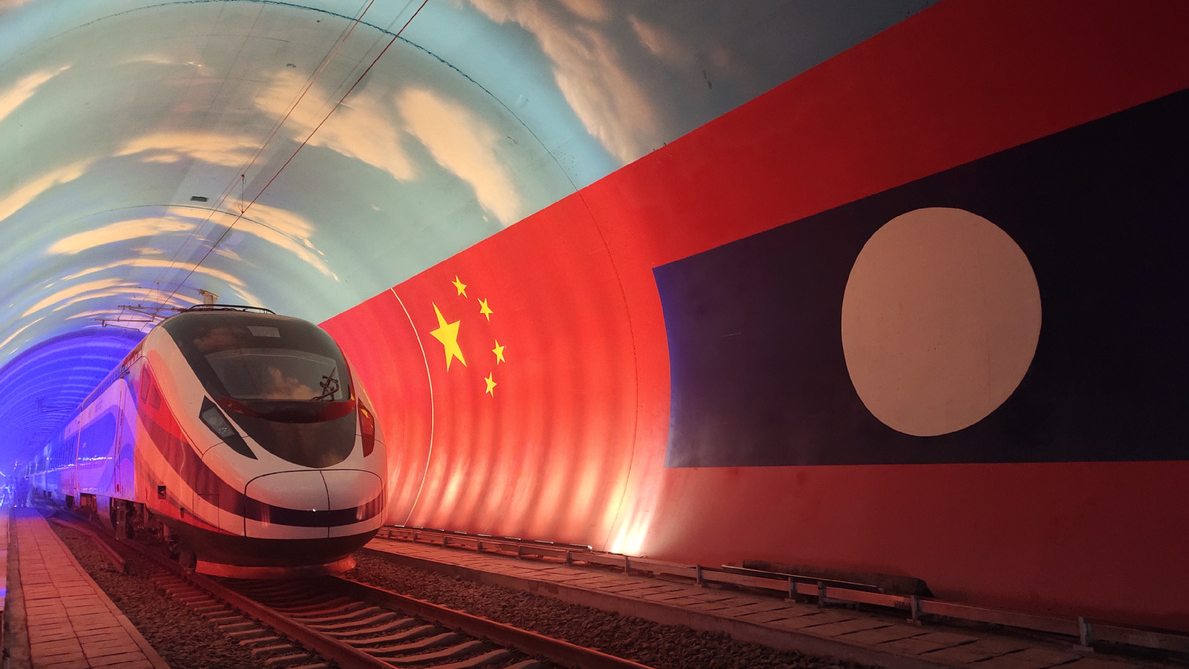 With a length of 1,035 kilometers, this docking project links the China-proposed Belt and Road Initiative (BRI) and Lao's strategy to convert itself from a landlocked country to a land-linked hub.

The designated rail speed of 160 kilometers per hour shortens the travel time from Vientiane to Moding on the China-Laos border from two days to around three hours, and the full journey to Kunming can be done in about 10 hours, according to a statement issued by China State Railway Group (CSRG), the national railway operator, on Thursday.

Construction took nearly five years and was mainly funded and constructed by China with the line directly connected to the Chinese railway network.

"What we are building is not only a railway, but also it represents the standards of 'made in China' and the inheritance of China-Laos friendship," said Wang Gengjie, general manager of China Railway's Kunming bureau, a contractor of the cross-border railway.

A CSRG spokesperson said on Thursday that about 110,000 Lao people had taken part in the railway's construction. The builders also helped build and repair nearly 2,000 kilometers of roads and canals, and bought Lao materials worth 5.1 billion yuan ($800 million), the spokesperson said.

"The new railway is a major investment that has the potential to stimulate the Lao economy and allow the country to take advantage of its geographical position at the heart of mainland Southeast Asia," Sombath Southivong, a senior World Bank infrastructure specialist, told AFP.

Besides an expected reduction in transport costs of 30-50 percent, the new link is expected to increase trade flows between China and Laos to 3.7 million tons (3.4 million tonnes) by 2030, according to the World Bank.

As a part of the trans-Asian railway network, the electrified passenger and cargo railway will eventually be connected to railways in Thailand, Malaysia, and Singapore. "A railway network of this kind will have a great influence on China-ASEAN cooperation in sectors such as trade, investment and industrial chain," said Li Mingjiang, associate professor at the S. Rajaratnam School of International Studies, Nanyang Technological University in Singapore.

Residents in Laos said the new railway brings convenience and opportunities. "If we have the railway, it will be convenient for both domestic and foreign travel," said Nataly Phomvongsa, adding that "industries and economy will also benefit from it."

Besides the booming China-Europe freight trains, CSRG has carried out projects in regions including Southeast Asia and Europe in recent years, and the China-Laos Railway is one of them.

The Jakarta-Bandung High Speed Railway of Indonesia is the first 350 kilometers per hour high-speed railway adopting Chinese standards outside China based on technical cooperation. The last batch of 6,600 tons of rails of the link arrived at the Cilacap Port in Indonesia's Central Java province, September 21, 2021.

The Lahore Orange Line Rail Transit Project in Pakistan is the first transportation infrastructure project officially launched in the China-Pakistan Economic Corridor in the context of the BRI.

Hungary-Serbia Railway is the flagship project of cooperation between China and Central and Eastern European countries. The left line of the Beze section of the Serbian Railway was officially opened for operation on October 21, 2020.

"In the future, the CSRG will continue its efforts on China-Europe freight trains and overseas cooperation projects to serve the BRI and the country's further opening up, guaranteeing a stable industrial chain and supply chain for countries participating in the BRI," said Wang.