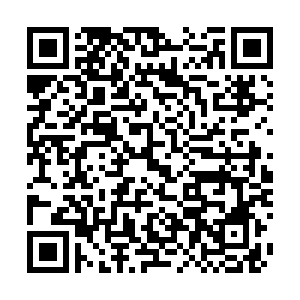 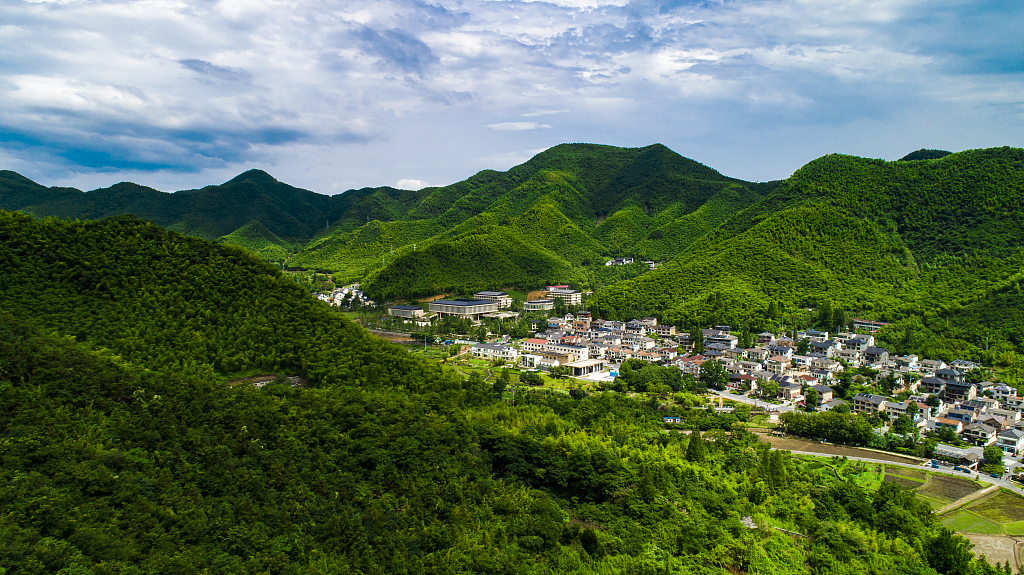 Xidi and Yucun, two villages in eastern China, were on Thursday listed among the best examples of villages in the world that embrace tourism to provide opportunities and promote sustainable development.

The World Tourism Organization (UNWTO) announced the list of "Best Tourism Villages 2021" at an event held in Madrid, Spain, on the sidelines of the 24th general assembly.

The village of Yucun, located in Anji County, Zhejiang Province, boasts clear waters and green mountains. However, back in the 1980s and 90s, it paid a high price for pollution due to its pursuit of economic growth from mining.

In recent years, Yucun has made great efforts to improve its environment and it has become a popular tourist destination in the country today. In 2017, it welcomed 400,000 domestic and international visitors and was awarded the title of National Ecological Cultural Village. 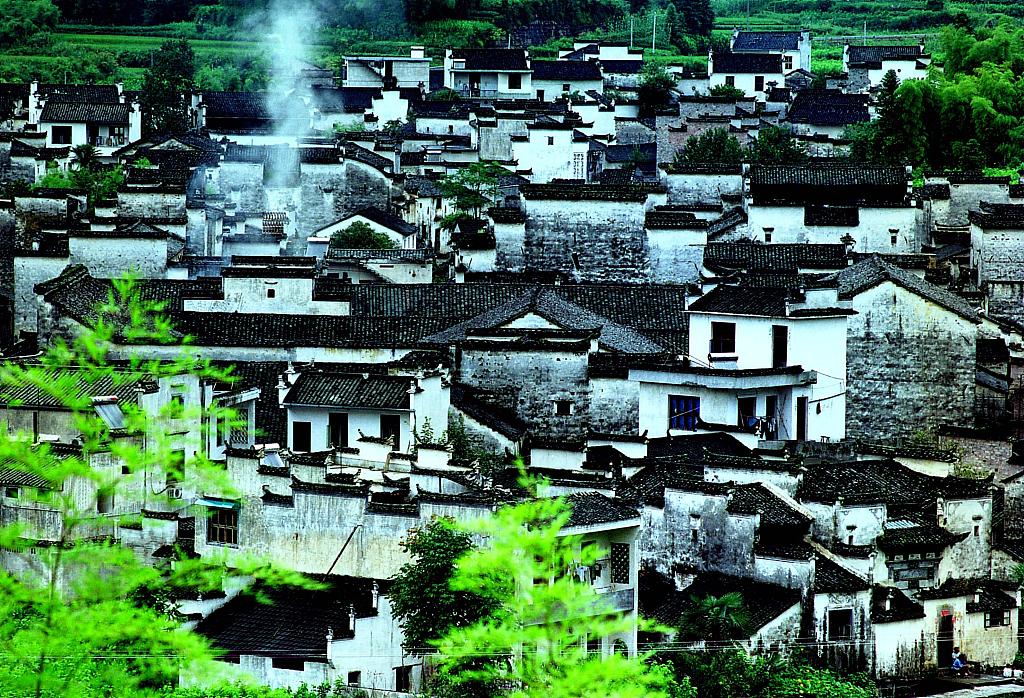 Xidi Village, located 40 kilometers from the Huangshan (Yellow Mountain) tourist site in Anhui Province, has a history of around 1,000 years. It is surrounded by mountains and known for its black-tiled-roof wooden houses and decorative gate towers.

The village ranks among China's Top Ten Historical and Cultural settlements. It became a UNESCO World Heritage Site in 2000 and was named a national 5A scenic spot, the highest rating of its kind in the country.

The "Best Tourism Villages" initiative aims to promote the role of tourism in protecting rural villages, along with their landscape, natural and cultural diversity, local values and activities, including local gastronomy.

The general assembly recognized 44 villages out of 174 candidates from 32 countries.