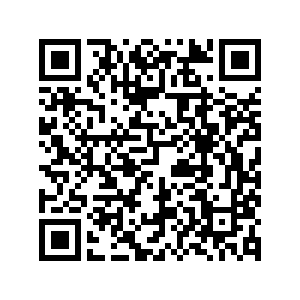 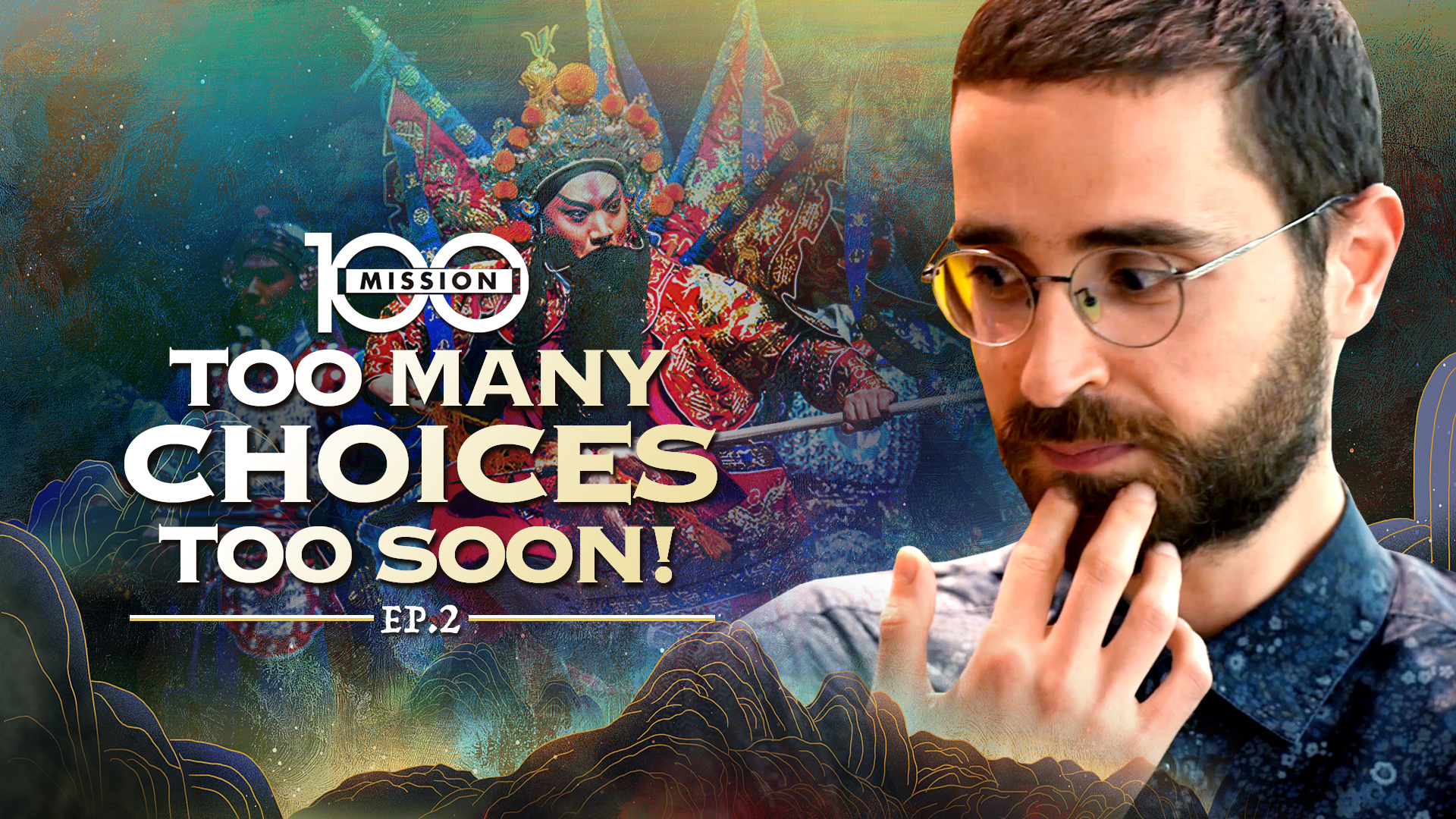 If Day 1 was all about observation, Day 2 is about examination. Yes! I am being assessed before I even get to step into the training room.

My mentor, Liu Dake, a man with a sunny smile who specializes in the imposing Jing (or painted-face) roles, wants to see what he's working with and I must show him I have what it takes to get the practice rolling during an impromptu test. No pressure there...

He tries to take the edge off the moment by calling the evaluation "basic," but nothing about what happens next reads elementary to me. First comes the vocal tests, followed by the physical assessment, which includes among other things side splits and push-ups. Yikes!

It's not the only surprise that Liu laoshi (or teacher) has in store for me.

Because we're cramming years of painstaking practice into mere months, I'll have to train for a specific role in a specific play. My adviser does me a huge favor by narrowing down the options, but asks me to make up my mind on the spot.

Traditionally, such a decision is not the prerogative of a budding apprentice, who depending on their aptitude and ability after years of basic physical training is chosen into a role type (or hangdang). But since this journey is unconventional, Liu laoshi has allowed a few rules to be bent to streamline the process, though he was clear that once training starts no shortcuts or quick fixes would be possible.

A role determines the skills, tricks and techniques a performer needs to master to bring their characters to life on stage. It's a lifelong commitment and few have ever gone to switch allegiance later in the game.

Whatever I choose will determine the course of my thespian training and I can already feel the heat. Liu laoshi offers a way to help me call the right shots – but that leads to more uncertainty and I soon begin to realize what I really signed up for.

Episode 2 is the real genesis of my adventure through the wondrous world of Peking Opera, and hands down one of my favorites. If you're interested in knowing more stories about Day 2, check out this reaction video.