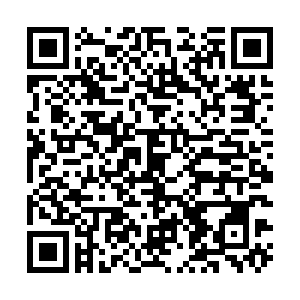 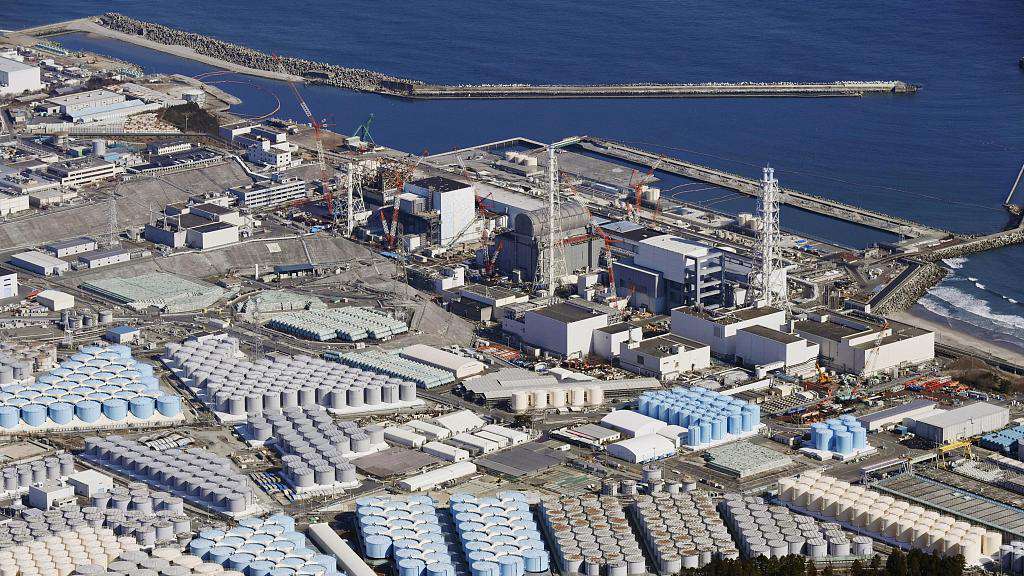 Chinese scientists have mapped out the potential global effects of Fukushima discharge, suggesting that the contaminated water, if poured forth, may sprawl onto the entire Pacific Ocean within 10 years.

The study, published online in the peer-reviewed journal National Science Review, showed that 3,600 days after discharge, the pollutants will have covered almost the entire Pacific Ocean.

The Japanese government announced in April that it would start dumping contaminated water from around the spring of 2023.

The researchers from China's Tsinghua University led by Zhang Jianmin and Hu Zhenzhong simulated the diffusing process of nuclear elements and found that the pollutants could affect China's coast 240 days after discharge.

The polluted water would spread to almost the entire North Pacific region within 1,200 days, before spreading southward to the South Pacific Ocean and the Indian Ocean, according to the study.

The nuclear elements would eventually cause concern near North America, noticeably polluting the West coast of the United States after 2,400 days, it found.

China has expressed serious concerns about Japan's decision to discharge contaminated water from the Fukushima nuclear station, calling for an open, transparent and responsible approach to prudently deal with its disposal.

Why it's hard to trust Japan's handling of Fukushima wastewater