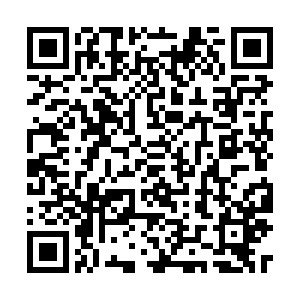 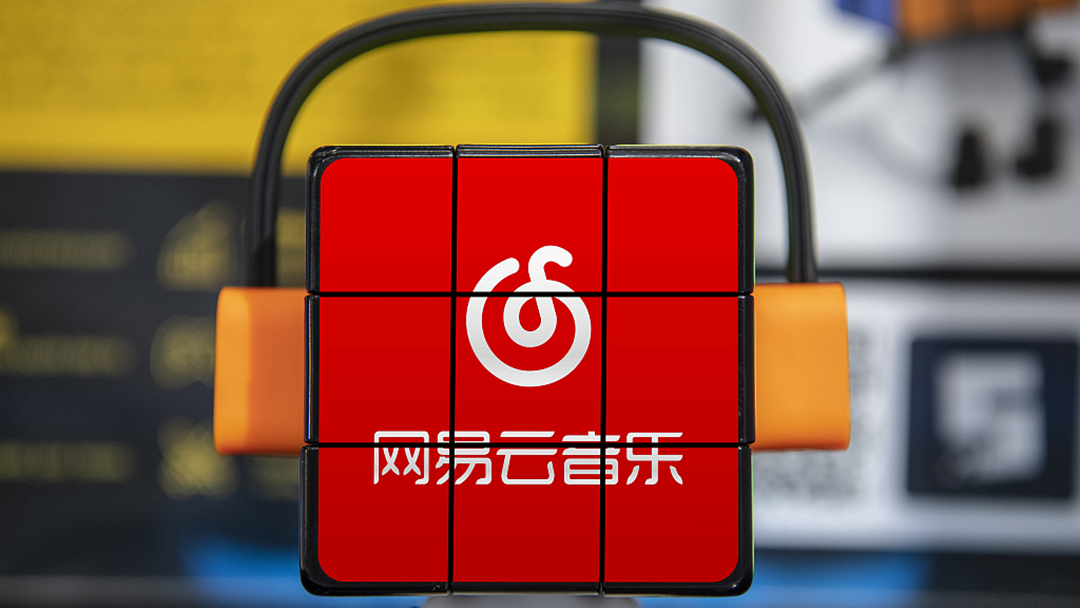 As its second attempt to list this year, Cloud Village sold 16 million ordinary shares globally and priced them at HK$205 each, according to the Hong Kong Stock Exchange. Apart from its parent company NetEase, Cloud Village secured Sony Music Entertainment and Orbis Investment Management as cornerstone investors.

NetEase Cloud Music's prospectus emphasizes that more than 90 percent of active users are Gen Z, as well as the value of its social community to increase user engagement, which is one of the main tools of NetEase.

NetEase's strategy on raising the stickiness of its users gained some traction, according to Chen Jiahe, the CIO of Novem Arcae Technologies.

But the problem is that other competitors are also doing the same thing.

According to its prospectus, the total revenue of Cloud Village was 5.1 billion yuan in the first three quarters, up 52 percent year on year. The number of paid online music users reached 27.52 million, up more than 93 percent. However, the large paying customer base still failed to reverse the losses. In the past three years, Cloud Village lost about 4.9 billion yuan. Monetizing music has been a challenge for the online music platform and the same is true of its competitors.

Since the regulations in China requiring that no one shall maintain exclusive control of copyright were announced in August, NetEase Music has been able to obtain a share of music copyright owned previously by a rival.

"The copyright exclusive containing is just one thing for the competition. There are many other aspects such as economies of scale, financial ability, etc. So I would say the future will still not be easy for NetEase Cloud Music," Chen said.

Nevertheless, the copyright ruling is just one thing when it comes to competition. Short videos pose even more severe challenges.

"The digital music industry is not only facing competition for attention from companies within the industry, but also short music videos as well," Chen said.

The power of short videos to create new hits has become a key link in the online music industry. In addition, short-video platforms have tapped their toes on music industries as Bytedance and Kuaishou – the short video giants in China – have established independent music business divisions.

For the music industry itself, digitalization will be another hand for copyright protection and antitrust. "Overall, if we just look at the industry, the digital music industry will keep on expanding in the future for quite a while," Chen said, adding that the virtuous competition will nourish more creative musicians, which is always the core power for the industry.

(Huo Li and Gong Zhe contributed to this story.)