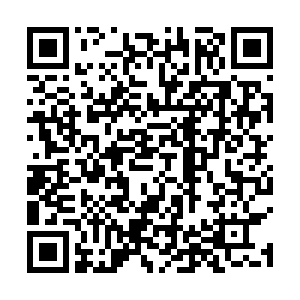 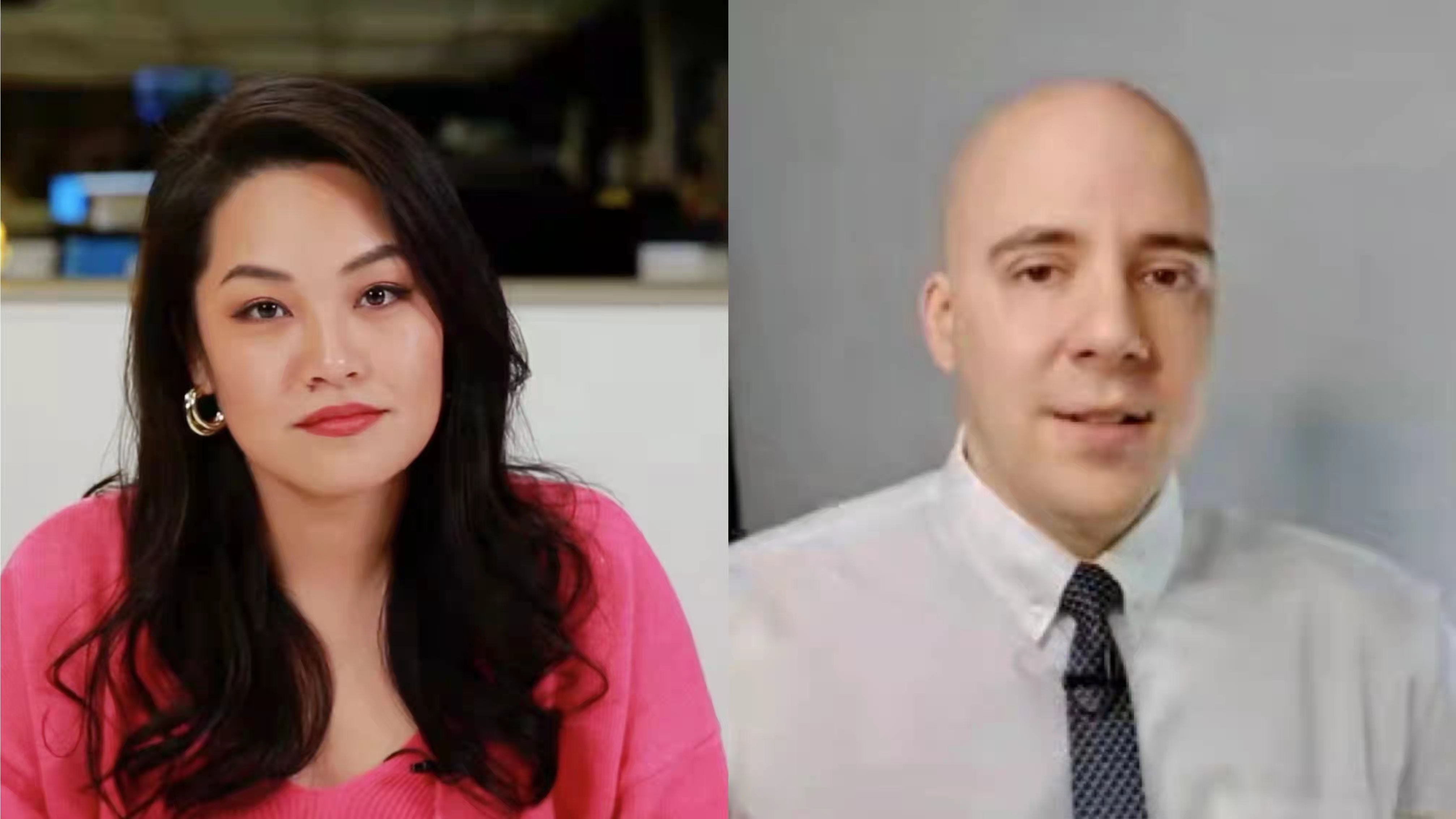 In the name of democracy, U.S. government-funded organizations have been backing opposition movements to bring instability to different regions around the world.

Bangkok-based geopolitical analyst and former U.S. Marine Brian Berletic has researched the common thread among all opposition movements from violent mobs in Southeast Asia, China's Hong Kong Special Administrative Region (SAR) and during the Arab Spring and discovered that a number of organizations that receive funding from the U.S. government were behind them.

"They are all funded by the same handful of organizations," Berletic said, such as "The National Endowment for Democracy (NED), which the U.S itself admits this is what took over the CIA's responsibilities in regards to U.S-sponsored regime change."

Using Southeast Asia as a front to encircle China has been written in U.S. foreign policy decades ago. Berletic had been exposing the interventions and covering the real situation that many Western media had turned a blind eye to when violent movements took place in Thailand.

Berletic believes the goal of U.S. interventions in Southeast Asia is to get governments that have good relationships with China out of power and replace them with client regimes that irrationally hate China and cut off ties with it, despite the risk of destroying their local economy and destabilizing the region.

Listen to Berletic's analysis in this video. For the full interview: Ex-Marine exposes U.S. govt's secret political interference in Asia.