Download
Why is American democracy in trouble?
Global Thinkers 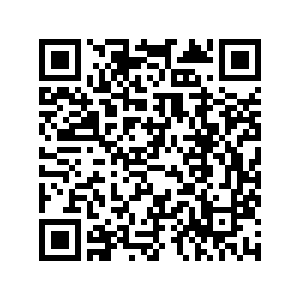 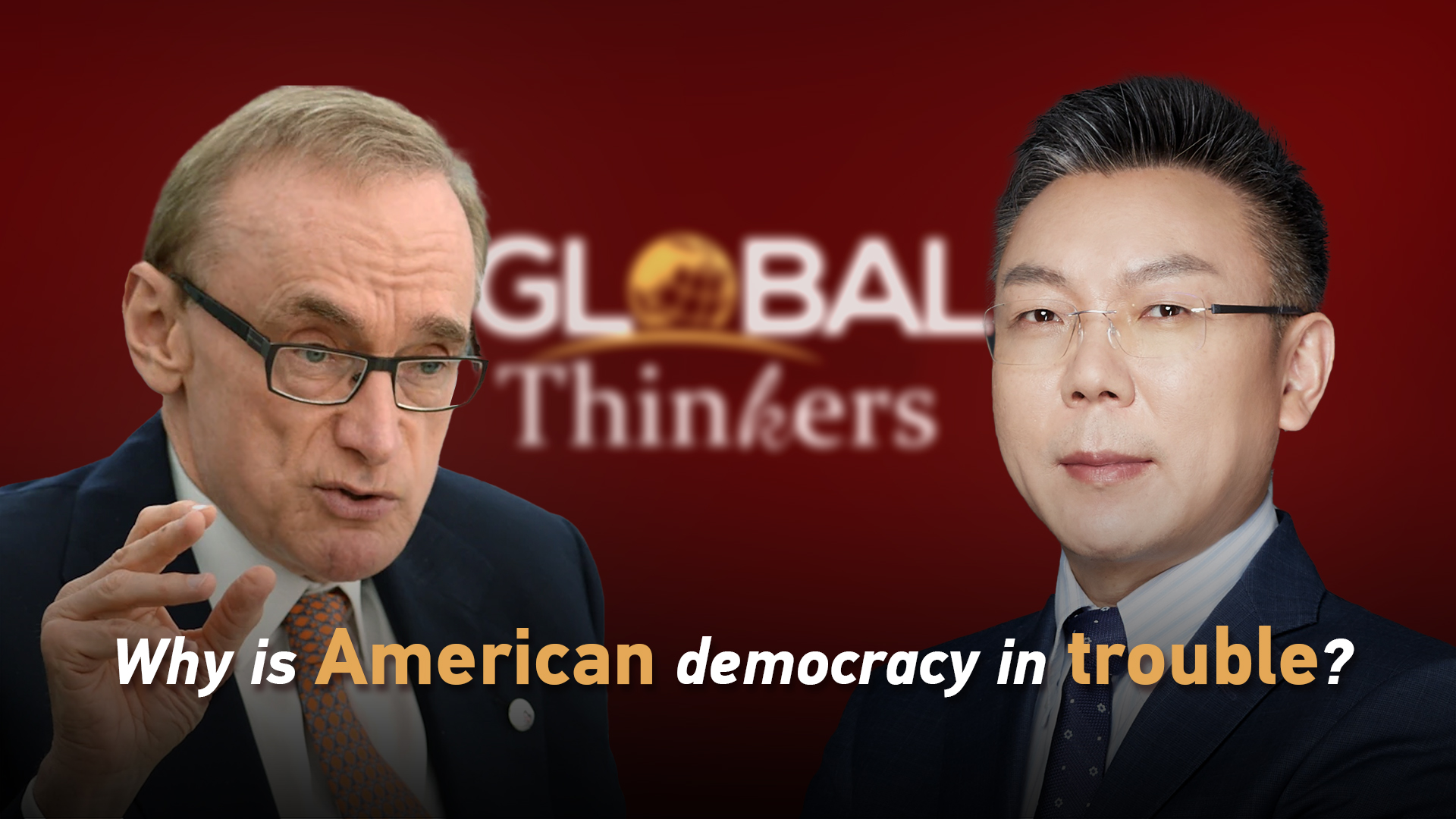 Editor's Note: Bob Carr, former Foreign Minister of Australia, sits down with CGTN anchor Xu Qinduo. He says that American democracy is in trouble, as many Republican-controlled states are attempting to restrict voters' rights through blatant voter-suppression laws, which is tugging America in an oligarchic direction. He also adds that America's entitlement to convene a meeting of the world's democracies rests on America demonstrating that it is a democracy, where the right to vote is entrenched and respected. Views expressed in the video are his and do not necessarily represent those of CGTN.

Xu Qinduo: Recently, the U.S. has been listed as a backsliding democracy by a European think tank. Is it Donald Trump himself to blame, or is there something beyond Donald Trump about the U.S. democracy?

Bob Carr: I think American democracy is in trouble. I believe it is faltering. You have restrictions on voter participation enacted by Republican-controlled states. In other words, they're making it harder, not easier, for poorer people or colored people to get registered as voters and to get to a polling booth and to get into that polling booth and cast a vote. I believe that is tugging America in an oligarchic direction. American democracy is in trouble because Republicans have made it harder for voters to participate in elections. And since Trump's defeat, they have enacted laws and procedures that would make it easier for state officials to overturn or reverse the decision of voters in a future presidential election. Now, that is very serious, and to retreat from democratic practices. The U.S. Supreme Court has negated previous regulations, negated laws, I should say, that over-rode state level restrictions on voter participation. And these are retrograde steps. These are very retrograde steps. And some people have expressed the view – I'm one of them – that America is best not seen as a democracy because of these practices, very largely because of these practices and because of the power of the U.S. Senate, which is not elected on a democratic basis. It's better to see America as a republic with constitutionally entrenched freedom of expression. I find this a more useful summation of the American political system.

Xu Qinduo: The United States will be holding what it calls the "Summit for Democracy" early this month, which is said to focus on challenges and opportunities facing democracies, and will provide a platform to announce for individual countries, commitments, reforms, and initiatives. Can you give your comments on the context of the goals and expected outcome of the conference?

Bob Carr: I think the conference was a fine idea. Countries that brand themselves as democracies are entitled to come together as they've done over years in different forms and share their experiences. But it should be seen as involving obligations. And President Biden is entitled to say to his Congress we make an international commitment on democracy. There should be no place in the United States for laws at the state level that restrict the right of voters to turn out and record a vote, as many Republican-controlled states are attempting to do through blatant voter-suppression laws. And America's entitlement to convene a meeting of the world's democracies really does rest on America demonstrating that it is a democracy, not as I suggested a moment ago, a liberal republic that deserves praise for freedom of speech, but a thoroughgoing democracy, where the right to vote is entrenched and respected. You can't say America does that at the present time because of Republican-sponsored voter suppression laws.

Xu Qinduo: There's a criticism that, or concern, you can say, with this democracy summit, some countries would say, Biden government is creating new blocks like new different camps, confronting each other by saying democracy versus non-democracy. Do you have similar concerns about that?

Bob Carr: No, I think countries will always recognize foreign policy realism, and that mandates that in the spirit of the Westphalian system established by treaty in 1648, countries will deal with one another to promote common interests, peace and security, for example, and for action on climate change, setting aside differences over the domestic policy of each respective government. So, the challenge of globally resolving great challenges，pre-eminently climate, avoiding nuclear war, saving the world's oceans, these are problems that know no borders.