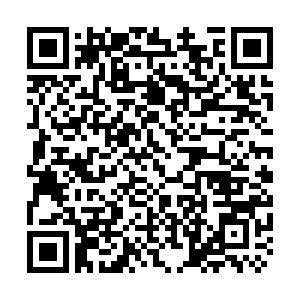 The 18-year-old Olympic hopeful scored 184.25 to rank first, ahead of Tess Ledeux of France and Johanne Killi of Norway, who finished second and third respectively.

Gu, the winner of the 2020 Winter Youth Olympic Games in Switzerland's Lausanne, took both the freeski slopestyle gold and freeski halfpipe gold at the FIS World Championships in Aspen in March this year. 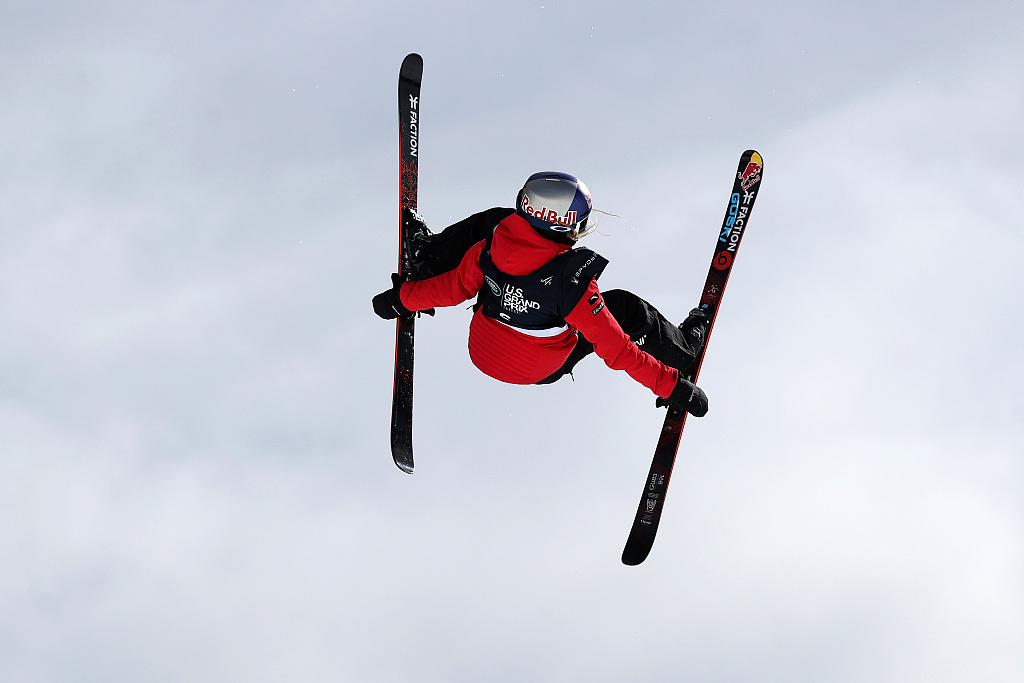