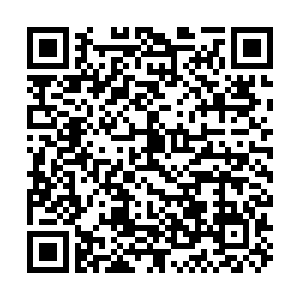 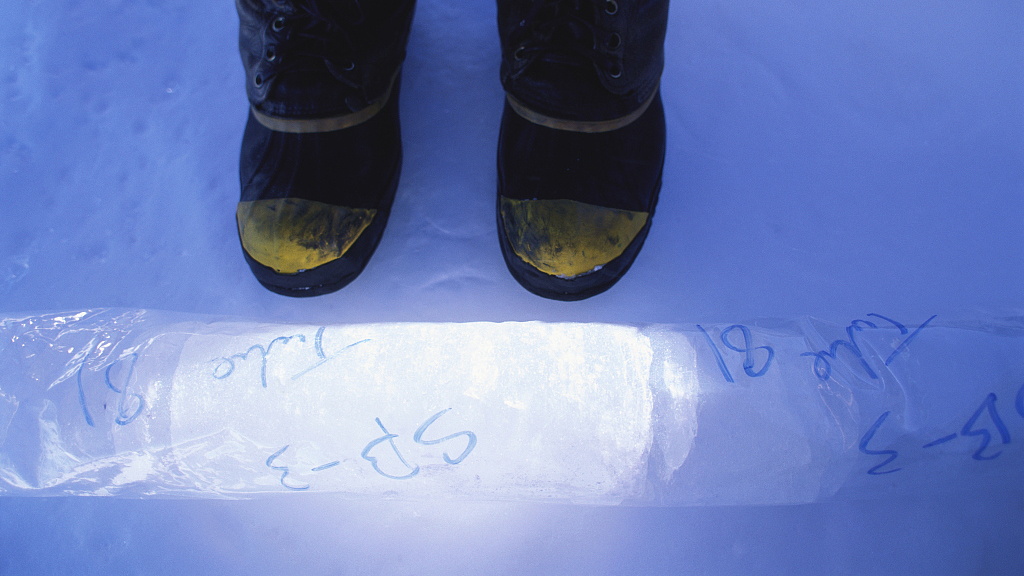 Chinese scientists have successfully drilled four ice cores from glaciers located at more than 6,000 meters above sea level in the Tibet Autonomous Region in southwest China.

The expedition, which lasted from July to the end of November, was conducted on the Bugyai Kangri Glacier. It is the source of the Nujiang River.

This was the first time Chinese scientists had successfully drilled ice cores at the Bugyai Kangri Glacier, which is located 6,328 meters above sea level. Because of the harsh condition for climbing, the expedition and drilling activity used to be extremely difficult. This time, Chinese scientists chose to take a helicopter in order to transport equipment and supplies. Therefore they finally succeed collecting cores.

The four cores had a total length of 230 meters.The retrieved ice cores will be used to study and monitor climate and environmental changes on the Qinghai-Tibet Plateau and the Third Pole.