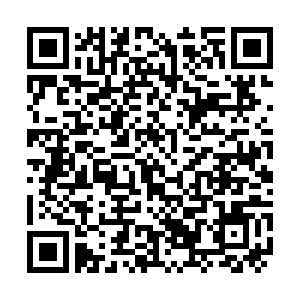 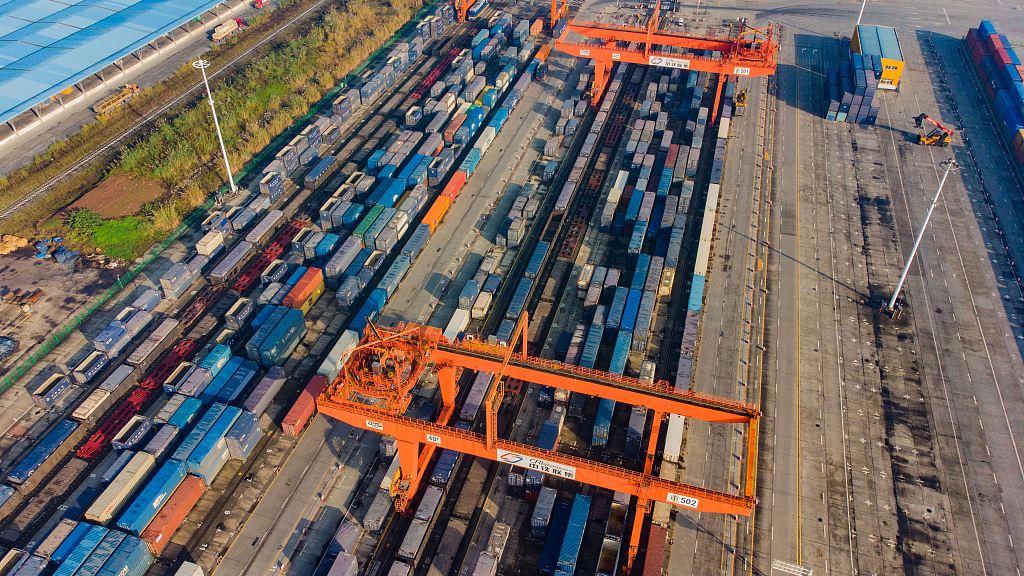 The companies, dealing in material storage and transport, international logistics and logistics packaging, have merged into the new group, with China Eastern Airlines, COSCO Shipping and China Merchants Group serving as strategic investors.

The country's logistics activity has been expanding rapidly. In the January to October period, the total value of social logistics rose by 10.5 percent year on year to 261.8 trillion yuan ($41 trillion), according to the China Federation of Logistics and Purchasing.

The newly-formed group is another centrally administered enterprise with diversified equity under the supervision of the SASAC, as the country is continuing to reform its state-owned enterprises.

In September, the country established an electricity equipment company through merger.