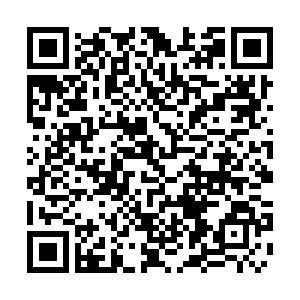 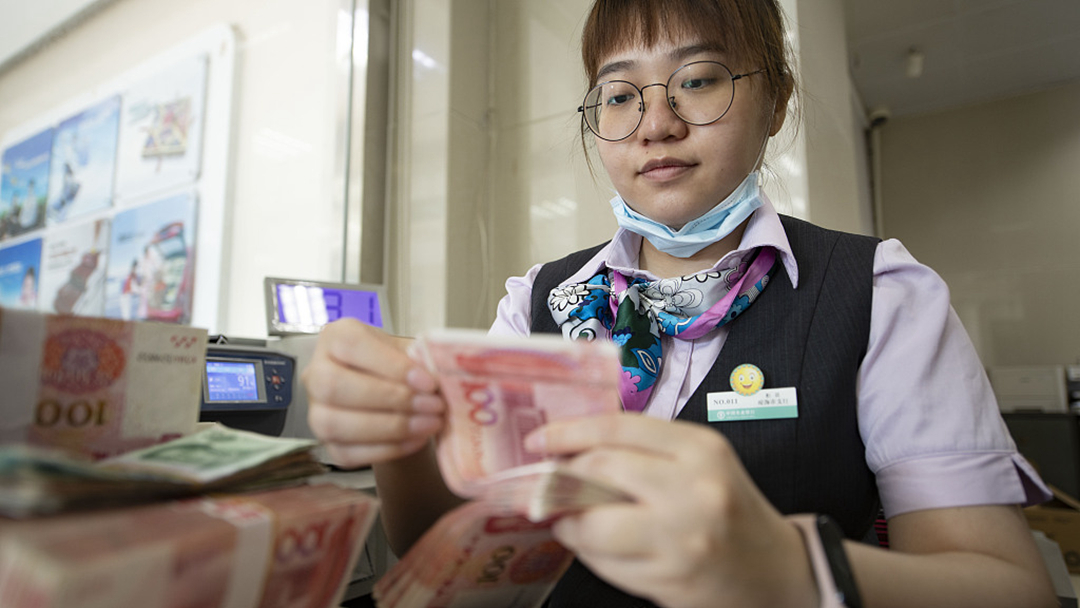 China's central bank announced on Monday that it will cut reserve requirement ratio (RRR) by 50 bps from December 15 to bolster the real economy.

The cut, the second such move this year, will release 1.2 trillion yuan ($190 billion) in long-term liquidity and will lower capital costs for financial institutions by around 15 billion yuan each year, the People's Bank of China (PBOC) said in a statement.

The decision is made to keep liquidity reasonably ample and to step up cross cyclical adjustments in a bid to better support the economy, the central bank said.

China will not resort to flood-like stimulus and will keep the prudent monetary policy, according to the statement.

Chinese Premier Li Keqiang said last Friday that the country will cut RRR at an appropriate time to strengthen support for the real economy, especially for small- and medium-sized enterprises.

Lowering RRR is in line with market expectation, Wang Dan, chief economist at Hang Seng Bank (China), wrote in a note to CGTN.

Investment in the manufacturing sector has continued to accelerate in the past few months, and a large amount of it relates to environmental protection transformation and industrial upgrading, said Wang.

An appropriate increase in liquidity will reduce business funding costs and improve the real economy's ability to defend against risks, she added.

The RRR cut reflects China's intention to stabilize market expectation and growth, wrote Zhang Ning, a senior economist with UBS, in a note to CGTN. Zhang expects additional RRR cuts and easier credit policy to come in the future.

Separately, the Political Bureau of the Communist Party of China (CPC) Central Committee held a meeting on Monday with an emphasis on economic stabilization.

A prudent monetary policy must be flexible and appropriate in keeping liquidity reasonable and sufficient, the meeting said.