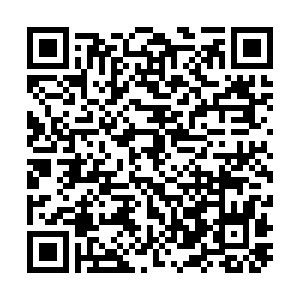 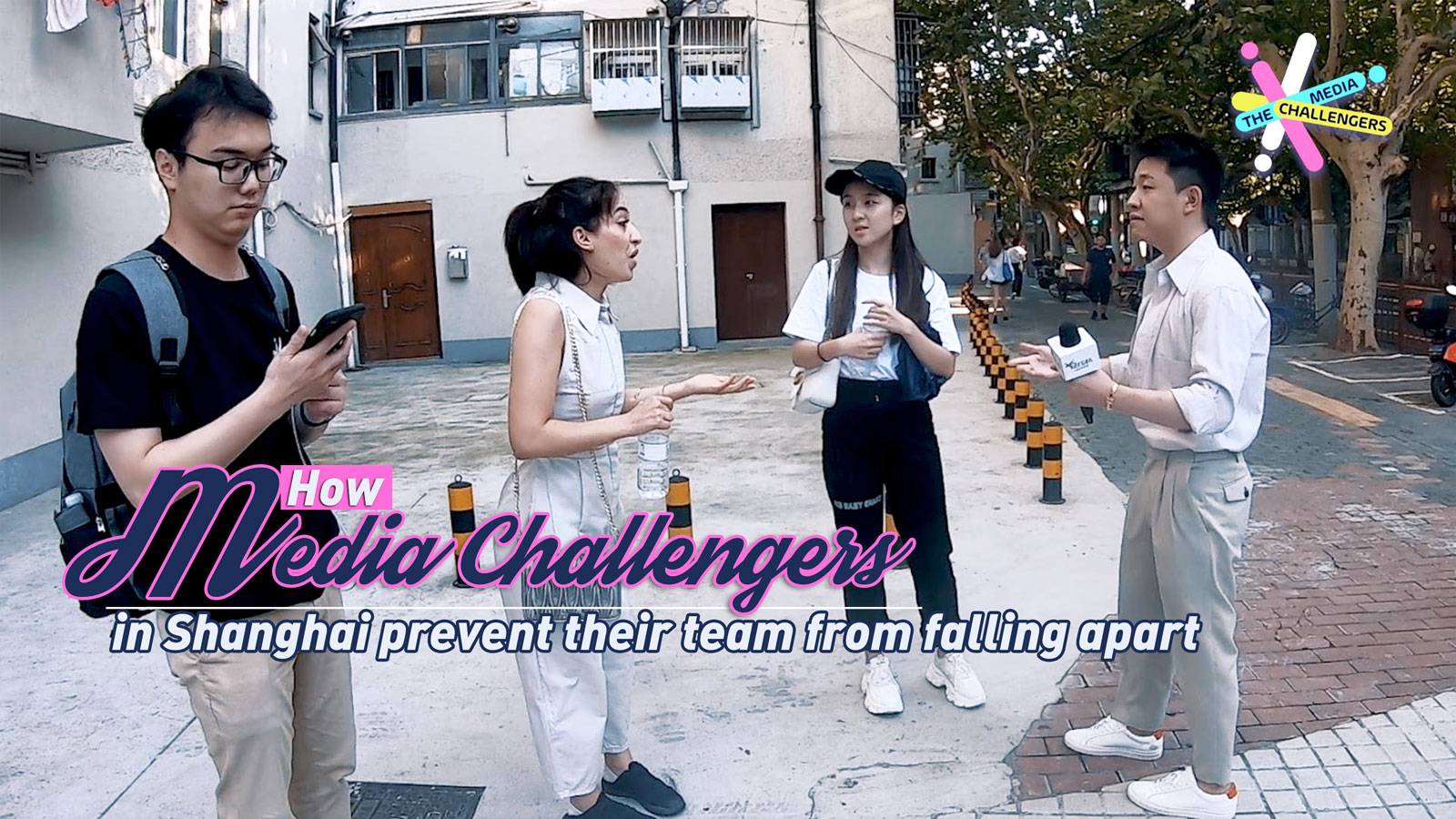 The Media Challengers Shanghai team had a big fight on the street while filming a short video which was to be presented to media experts and audience in the finals. How did that happen and what did the team members have to say when looking back after they finished their semi-final tasks in Shanghai?

The CGTN Media Challengers campaign began on April 8, 2021, with the goal of looking for English-speaking presenters, on-camera reporters, DJs and social media influencers to report and create content from all over the world. Thousands of outstanding applicants from more than 130 countries and regions have participated in the campaign. The Media Challengers held its finals in September. CGTN is now in close contact with outstanding participants who are interested in becoming the next face and voice of CGTN.