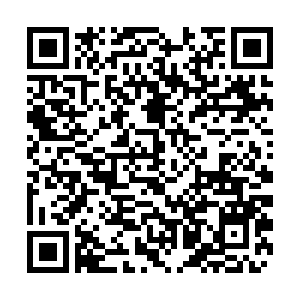 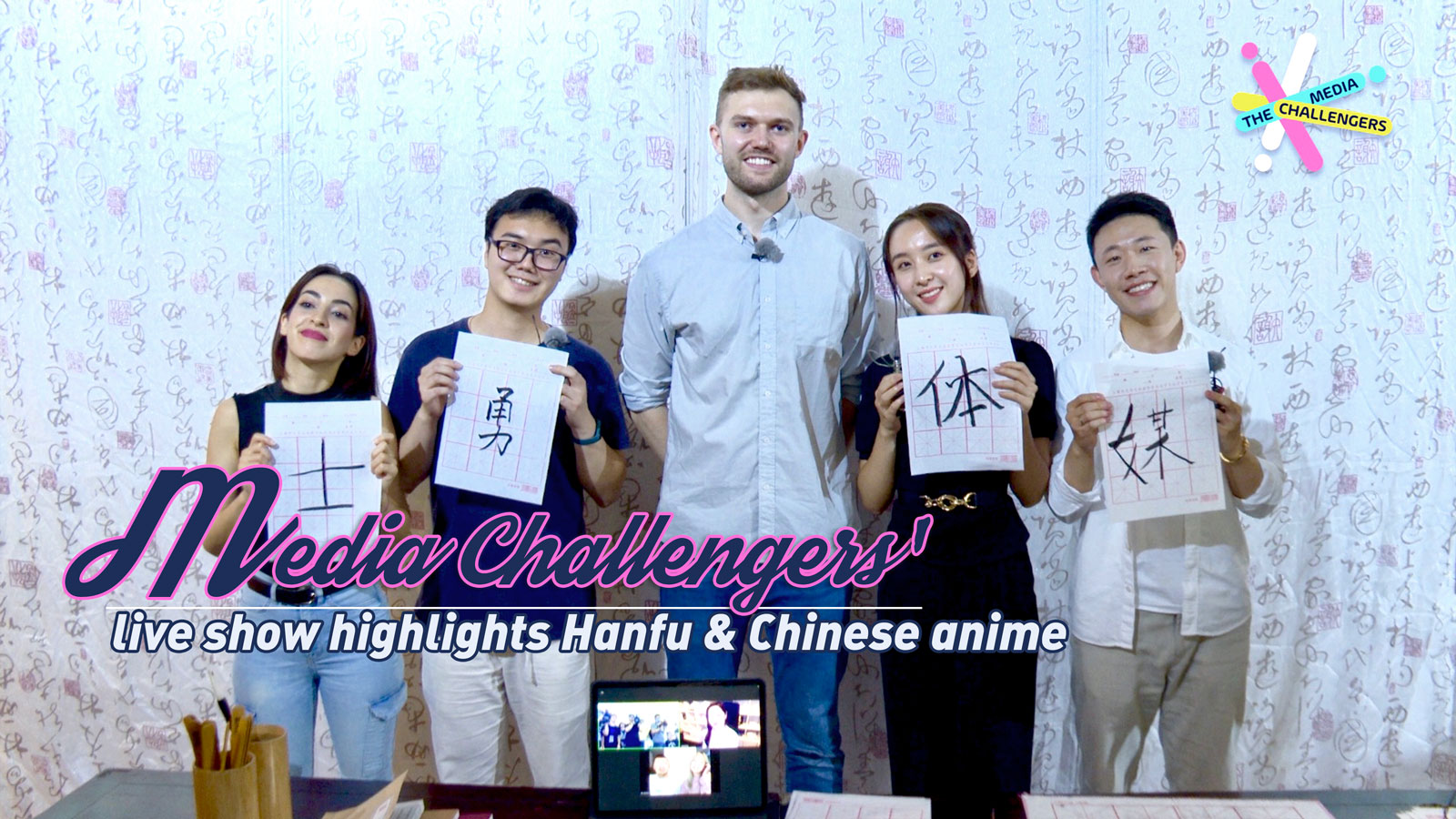 Traditional Hanfu clothing, Chinese anime, cosplay and calligraphy… The Media Challengers in Shanghai have successfully completed their task of presenting a livestream on Chinese culture at the city's iconic Global Harbor Mall. Lack of media experience and without much time for preparation, how did the candidates cooperate and perform in front of the camera?

The CGTN Media Challengers campaign began on April 8, 2021, with the goal of looking for English-speaking presenters, on-camera reporters, DJs and social media influencers to report and create content from all over the world. Thousands of outstanding applicants from more than 130 countries and regions have participated in the campaign. The Media Challengers held its finals in September. CGTN is now in close contact with outstanding participants who are interested in becoming the next face and voice of CGTN.