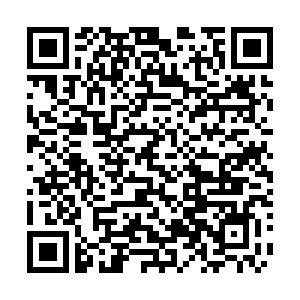 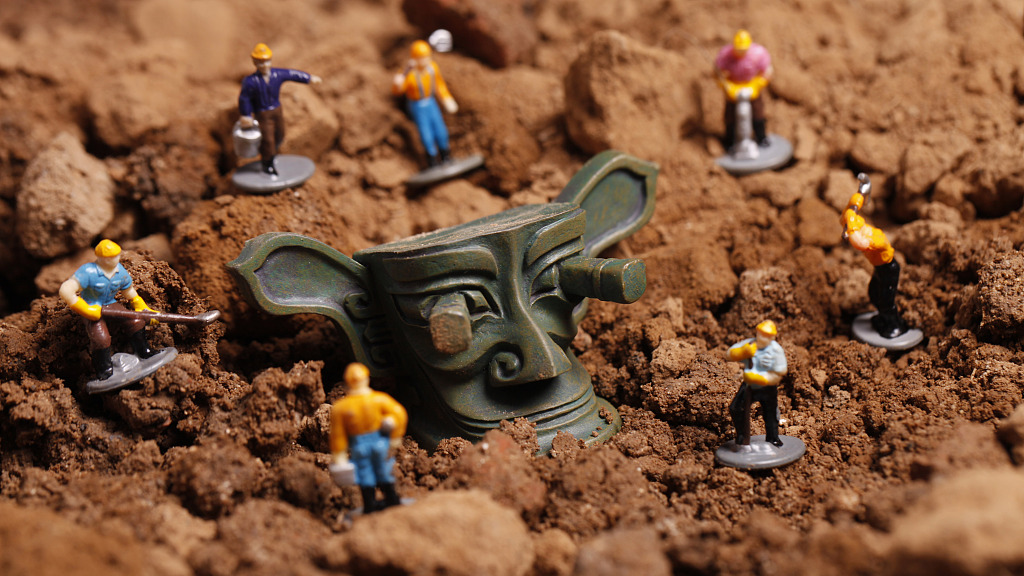 Since March of this year, the dizzying new archaeological excavations at the Sanxingdui site have continued to wow the world. The golden masks, bronze sacred trees, bronze altars, and many other national-level cultural relics highlight the imagination of Shu civilization.

To discuss the future protection and development of such treasures, archaeological experts from China's Sanxingdui site and Italy's Pompeii ancient city launched a two-week international academic seminar on the protection and utilization of cultural heritage in the two countries this year. The cooperation between Sanxingdui and Pompeii is also the epitome of the dialogue between the ancient and splendid Chinese civilization and the world in the progress of archaeological excavation. 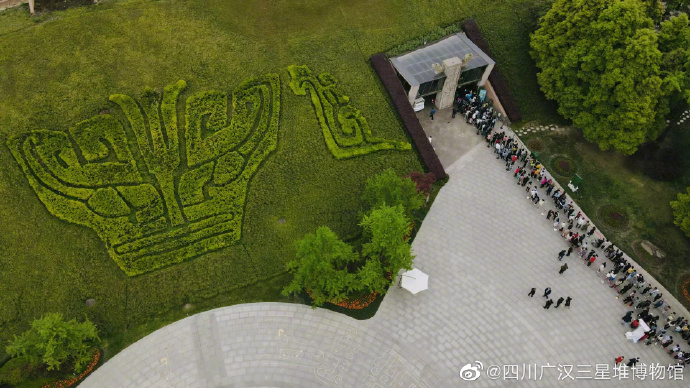 China's 5,000-year history has created a broad and profound Chinese civilization, and the state attaches great importance to archaeological work.

With the strong support of the country, many archaeological teams have made great achievements in China in recent years.

In July last year, Liangzhu relic site in Hangzhou, the capital of China's Zhejiang Province, the sacred land of more than 5,000 years of Chinese civilization, was recognized as a World Heritage site by UNESCO. 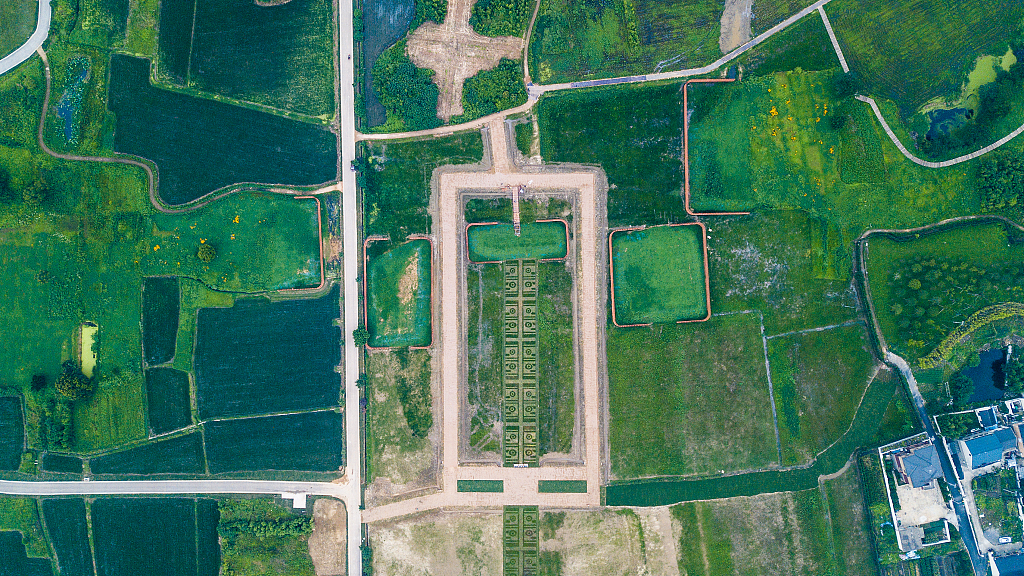 As an example of Liangzhu culture, the Liangzhu Archaeological Site is hailed as one of the most important heritage sites of the Neolithic Age in China, and the greatest feature of this cultural site is jade wares. Representing the Chinese civilization between 3,300 BC and 2,300 BC, the Liangzhu relic site is roughly contemporaneous with the Old Kingdom period in ancient Egypt.

Over the past 80 years, generations of archaeologists have developed a complete picture of the early civilization of Liangzhu ancient city site with tireless exploration.

The ruins of Liangzhu city were discovered in 2007, and later in 2009, the large dam sites surrounding the city were unearthed. Archaeologists also found that the Liangzhu ancestors started to use characters about 5,000 years ago, which pushed forward China's history of writing more than 1,000 years. 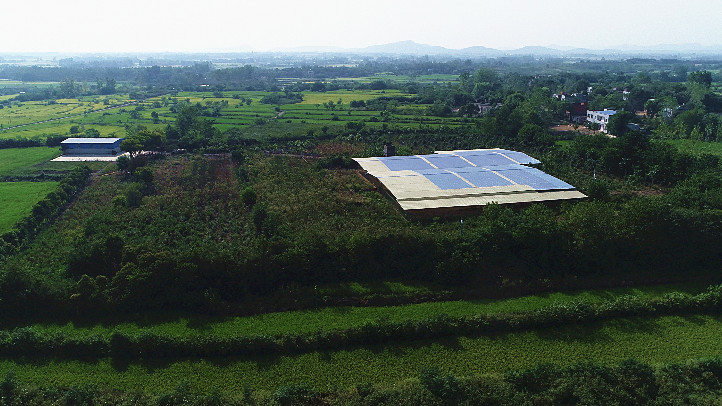 A distant view of the Neolithic Shijiahe Site. /CGTN Photo

A distant view of the Neolithic Shijiahe Site. /CGTN Photo

These major projects of "archaeological China" have enriched information on the origin and development history of Chinese civilization through a step by step research.

Professional talent is the key to the development of archaeology.

Not only PKU, in the past 30 years, the archaeology department of Northwest University, Xi'an, China has formed a "trinity" discipline system of archaeology, cultural relic protection technology, and cultural heritage management.

"We are committed to establishing the discourse system of Chinese archaeology, showing the extensive and profound Chinese civilization to the international community, explaining the splendid achievements of Chinese civilization and its major contributions to human civilization, and letting the world know about Chinese history and the spirit of the Chinese nation," asserted Wang Jianxin, director of the Silk Road Archaeology Center at Northwestern University.