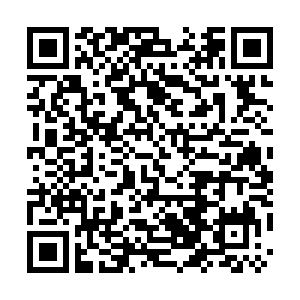 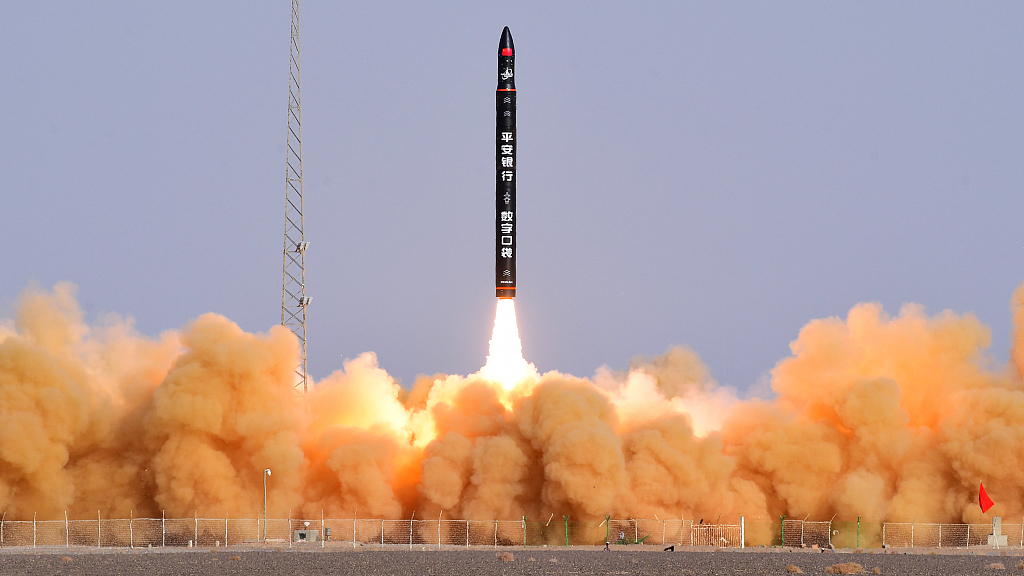 China launched its CERES-1 Y2 carrier rocket designed for commercial use from the Jiuquan Satellite Launch Center in northwest China on Tuesday.

The rocket lifted off at 12:12 p.m., carrying five small satellites that successfully entered the preset orbit.

The rocket, with a diameter of 1.4 meters and a length of 19 meters, has a liftoff weight of 30 tonnes. It can send a payload of 350 kilograms to a low-Earth orbit and 300 kilograms to a 500-kilometer sun-synchronous orbit.

The flight is the second of the CERES-1 rocket series, following the maiden voyage in November 2020.