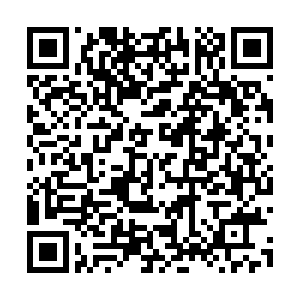 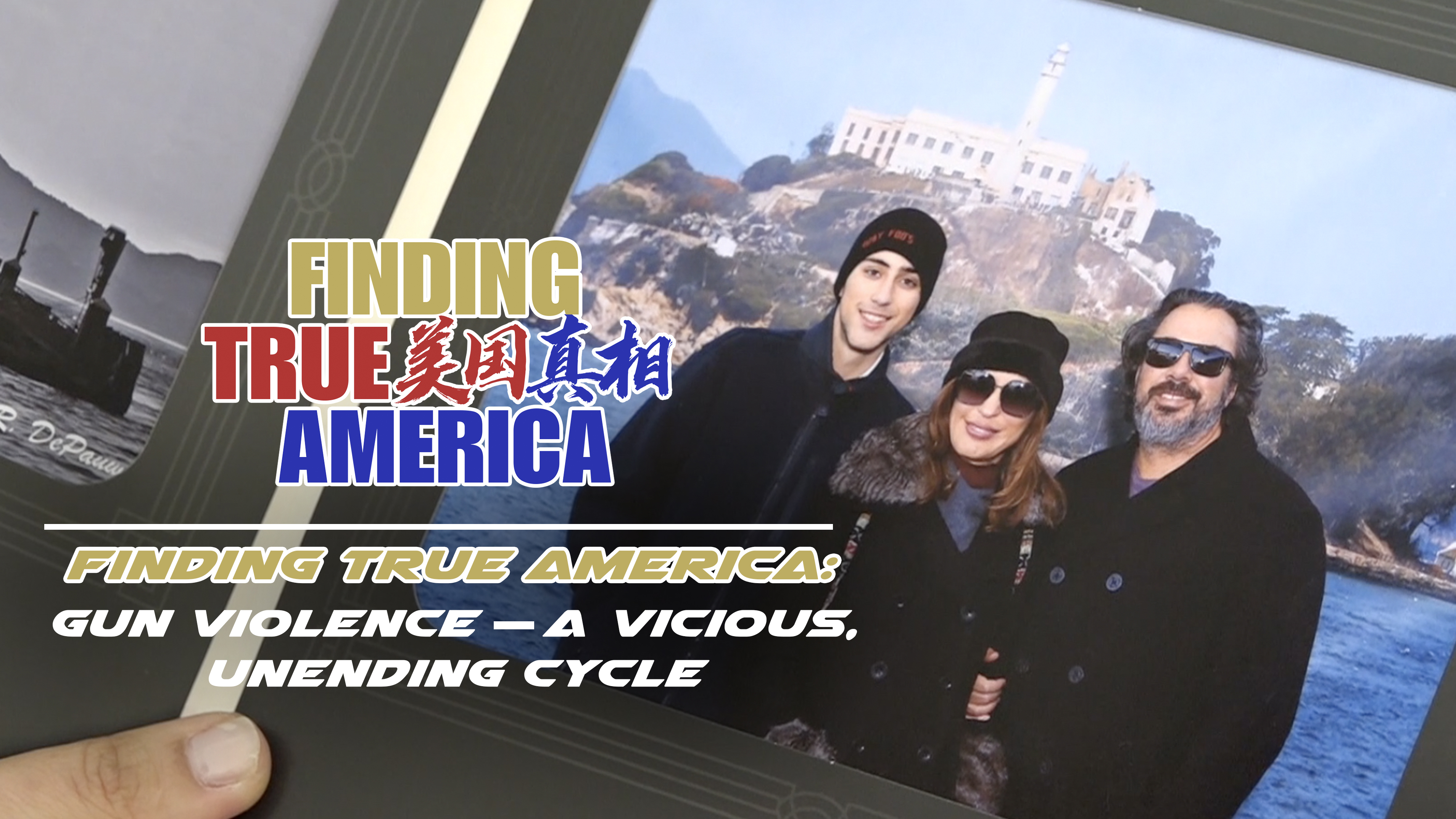 Three and a half years after the incident, CGTN Stringer interviewed the parents of one of the shooting victims, Joaquin Oliver. They talked about the loss of their beloved son and what they think about the ongoing gun violence in the United States.They said Americans are coping with the gun violence by buying more guns, which is hard to understand.