Download
How does the Media Challengers team in Xi'an define inheritance? 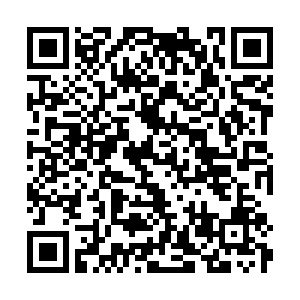 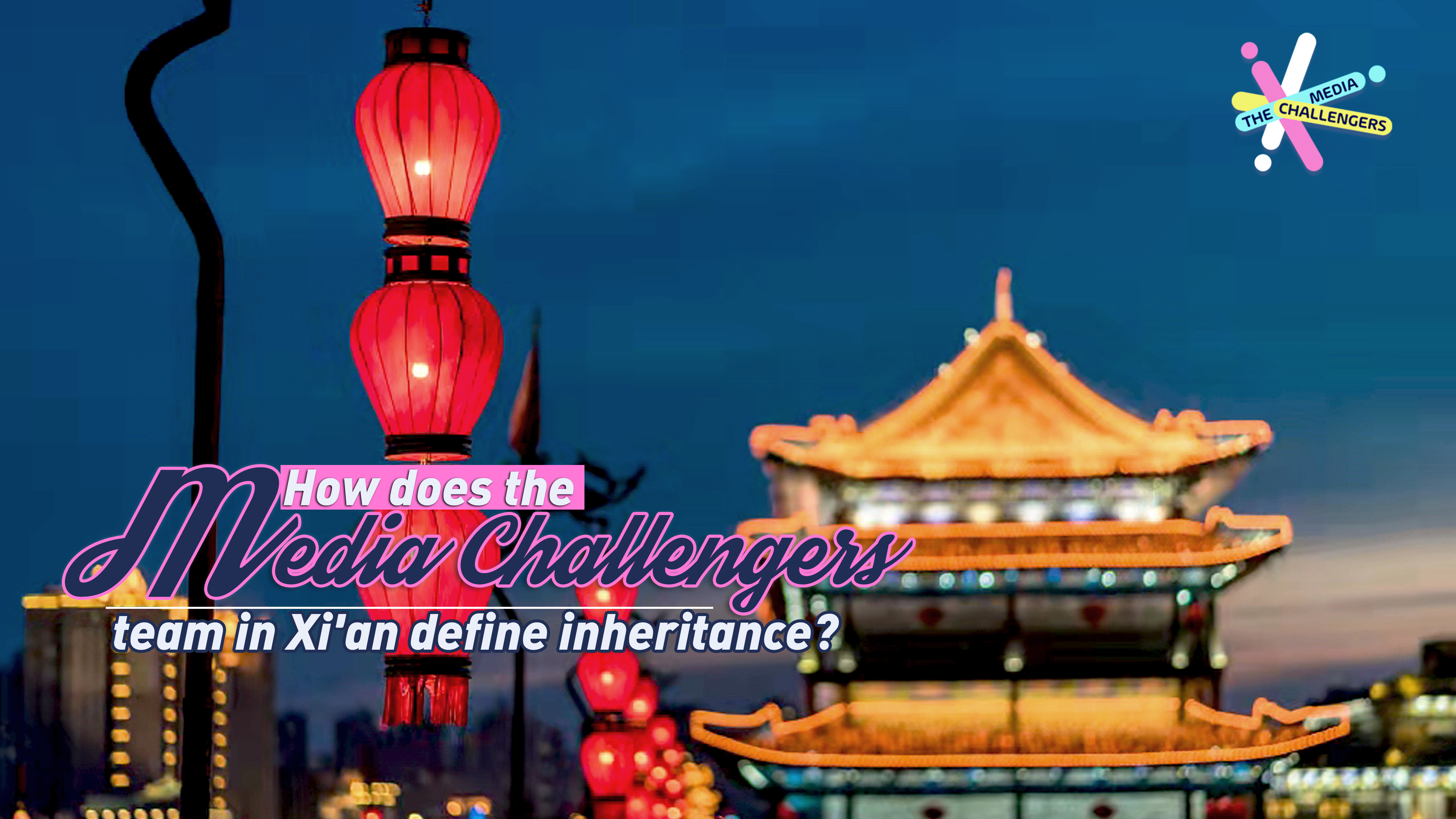 What's an inheritance? "Media Challengers" went to Xi'an, capital city of northwest China's Shaanxi Province, to find the answer. They visited the Xi'an city wall, enjoyed local breakfast, wore traditional Han clothing, and learned shadow puppetry. Throughout their journey in Xi'an, they saw how culture is passed down from generation to generation.